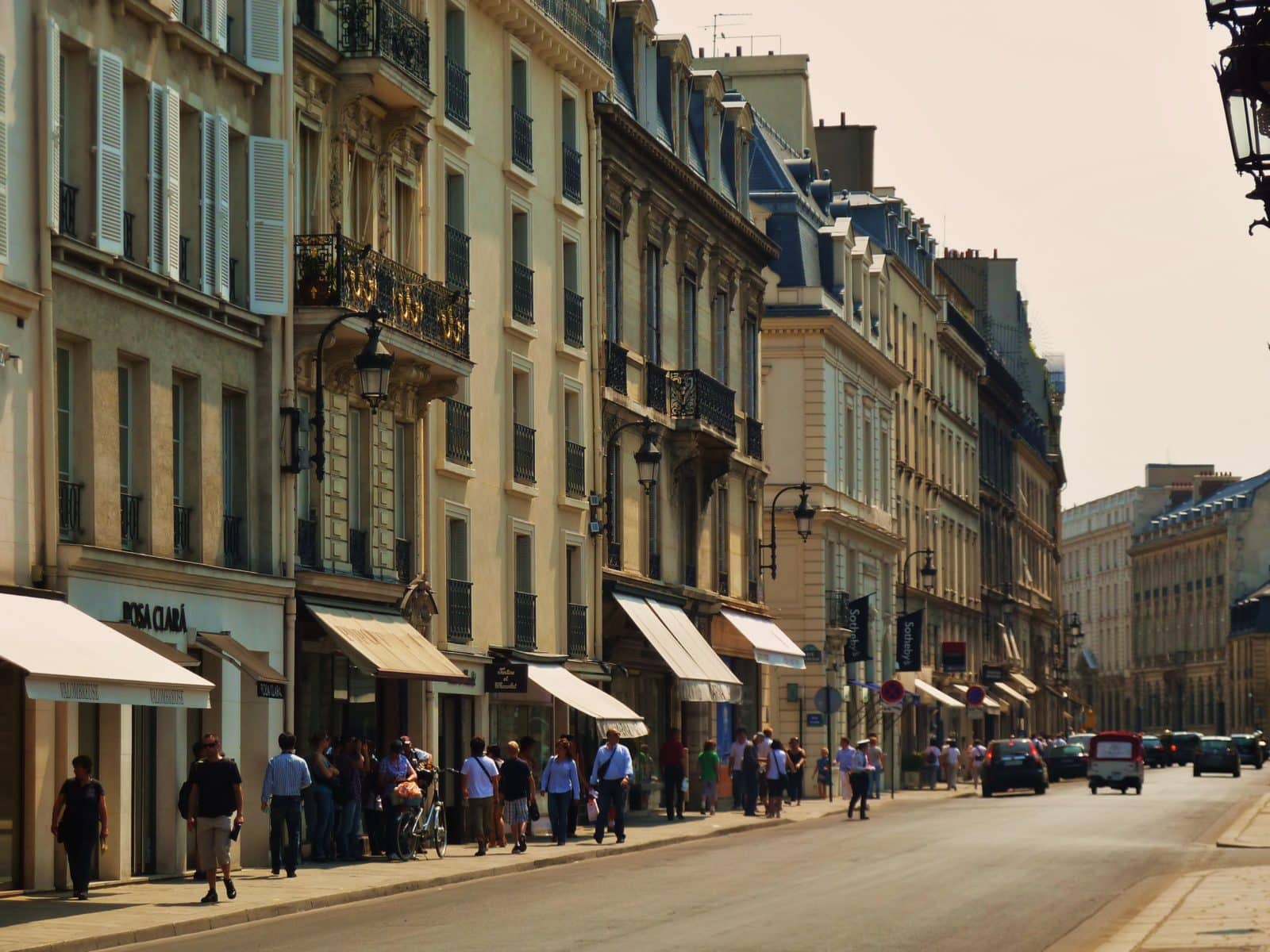 The capital enjoyed a 5.9% share of all luxury store openings worldwide this year, affirming its place as the global capital for high-end retailing. London, often the city that beats out Paris for the title, has slipped down the rankings amidst Brexit uncertainty. A report by a global real estate services company reveals all.

The luxury residential property market in Paris had a great 2017 and is set to have an even better 2018. And the ripples are being felt across sister industries, as the capital has been called the ‘Capital of Luxury’ after a Savills report found that it enjoyed more luxury retail store openings than any other city in the world.

London and Milan came second with 5% each, according to the Global Luxury Retail Report.

A resurgent economy, in luxury and across the board, has encouraged investment from big names in French luxury. Christian Nehme, co-director of Savills’ retail department, said that, “Paris finding itself in first place this year is in large part thanks to the big national brands, who chose to open new locations in the French capital.”

Examples of those national brands include LVMH opening the Maison Louis Vuitton Place Vendome on the iconic square. Internationally, some household names set up new stores too.

British jewelry household name David Morris set up shop on the Rue Saint-Honoré at the beginning of the year. January also saw the German high-end aluminium luggage manufacturer open a store on the Rue du Fabourg Saint-Honoré. Another big international name to expand its Parisian business was Spanish luxury fashion retailer Balenciaga, opening its third Paris store in September on the Avenue Montaigne.

Hubert de Malherbe, president Malherbe Paris, thinks that there is a shift to locations outside of the classical Rue de Fabourg Saint-Honore-Rue-Saint-Honore-Place Vendome axis, to places like Le Marais and elsewhere.

“International consumers want a physical experience. What’s needed is an ecosystem that is more than one location (such as the Avenue Montaigne) and has synergies with more small brands, with younger designers more on the edgy side, where consumers can feel like they are moving among Parisians and living like them,” he said, adding that in his opinion the future of the classical luxury spots is uncertain.

After falls in 2016 because of the terrorist attacks in late 2015, tourism numbers are up in 2017. The first half of the year saw 15.1% more visitors to the capital than the previous year, say Savills. The increase was even greater among travelers from China, a demographic associated with high-end shopping in the capital: 23.7% more came than in 2016.

But the pie that Paris took a larger piece of this year is shrinking. Savills reports that as consumers are spending less on luxury goods, globally, and that the total number of store openings in 2017 was 35% lower than 2016: 350 versus 470.