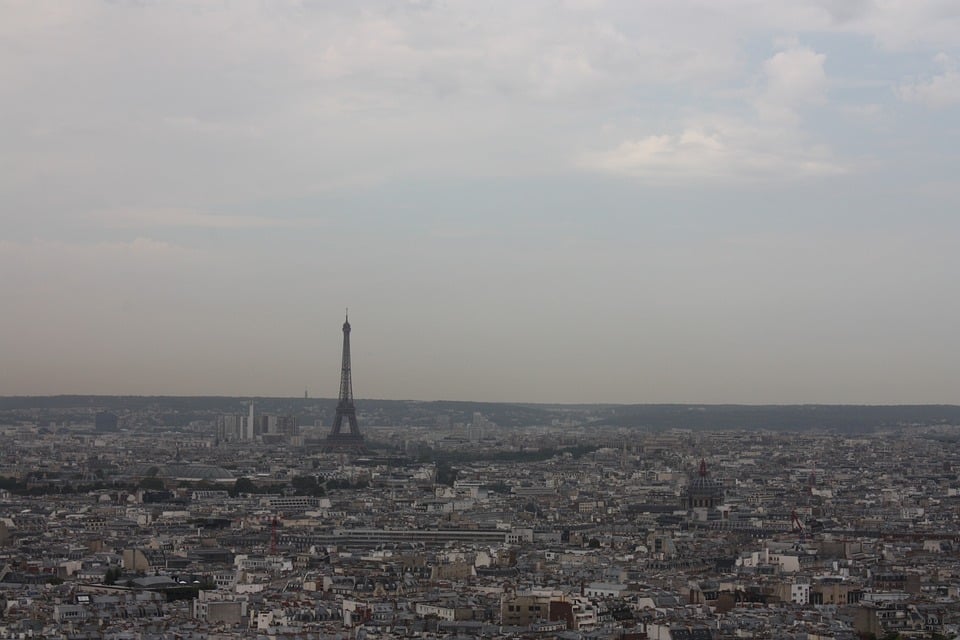 Some of Paris’ suburbs are already seeing the effects of the ambitious Grand Paris infrastructure development, with prices growing faster than normal in communes that will benefit from new transport links.

The huge infrastructure development involves building three new metro lines that will link the suburbs, a wealth of residential and commercial real estate development, and massive investment into urban renewal. It aims to create a greater metropolitan area that can compete better economically with the likes of London, New York and Tokyo. Right now the suburbs are a world away from Paris, whose property prices are double its outer ring neighbors.

Sixty-eight new metro stations are luring investors outwards. According to an analysis of price stats by a major French business journal, the communes which will benefit from the extension of the line 14 – to be completed in 2020 – have seen prices grow 3.7% in a year. In those that will be linked up thanks to the line 15, set to finish in 2024, are growing 3.2%.

How do they know the new transport links are responsible? All of Ile-de-France has only seen +2.6% property growth in the same period.

Paris’ prices have grown over 7% in the last year, too. But that has mainly been put down to a stark lack of supply, with volumes decreasing in every new Notaire report since a peak in Q1 2017. Volumes in the suburbs are picking up but price growth is still accelerating; at least in some suburbs.

Capital points out that the suburbs who will have to wait until after 2024 – the year Paris will host the Olympics – are only seeing price growth of 2.1%, lower than the regional average.

Interestingly, the neighborhood that everyone expects to benefit the most is under-performing significantly, Saint-Denis, whose station Saint-Denis Pleyel will accommodate the most lines, has seen prices up only +1.8% in the last year. Of course, there is a long time yet before the project is finished, and its renovation will come in gradual tranches, but the figure is still causing onlookers to search for an explanation. Capital says one issue is, “the new station development is too isolated from where the residential neighborhoods will be.”

No matter how many new-builds, metro lines and commercial hubs are located in these suburbs, they’ll never match central Paris’ timeless architecture and atmosphere. But for those looking for new-build properties outside the hustle and bustle, these suburbs should be on the radar.