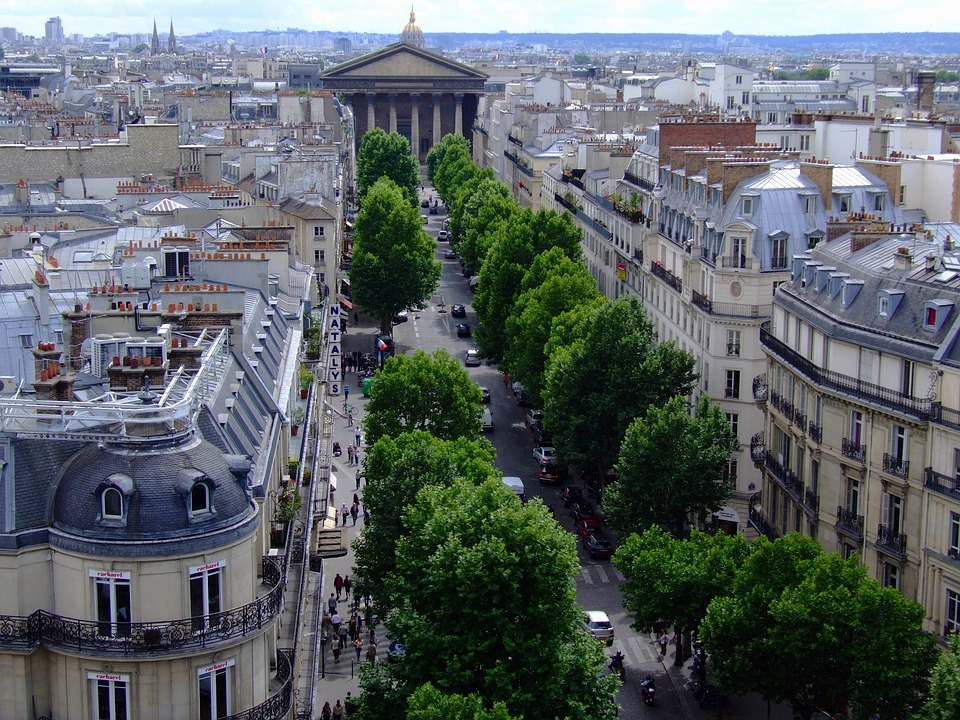 Foreign buyers: Who is buying property in France?

According to a study led by l’Observatoire BNP Paribas International Buyers, in partnership with les Notaires de France, the British, followed by the Belgians, are the first foreign buyers of real estate in France in terms of number of transactions.

The British account for about a quarter (25,9 %) of the number of real estate transactions made by non-resident foreigners, while Belgians account for 18.4%.  Real estate purchases by the British are proportionally lower now than in 2016, however, when they made up more than 30% of sales.

The British are fifteenth in this ranking, with an average amount (252,219 euros), lower than the average amount for all non-resident foreigners combined (303,000 euros).  A similar trend is noted for Belgians (228.926 euros), ranked twentieth.

Overall, the number of real estate transactions carried out by non-resident foreigners in France has increased by 2% over the past year to 17,486 transactions.  However, if we consider all foreign transactions made in 2017 (residents and non-residents), this number is more than three times higher at 61,339, and has increased by 15% over one year.  About one-third (29%) of these 61,339 acquisitions are in Île-de-France.

In Provence-Alpes-Côtes-d’Azur, those who buy the most are the Italians (16%), the Belgians (15%) and the British (11%).  In Aquitaine, the British make almost half of the purchases of non-resident foreigners (48%), followed by Belgians (16%) and Spaniards (11%).  The regions that attract the most non-resident foreigners are Provence-Alpes-Cote d’Azur (21% of transactions), followed by the Rhône-Alpes (14%), Languedoc-Roussillon (10%), and the Ile-de-France and Aquitaine regions ( both at 8%).

A note on French non-residents

The number of transactions by French non-residents increased by 16% between 2016 and 2017 (+ 16% in Province, + 14% in Ile de France). The average total price of transactions, however, only increased by 2% from 311,000 euros to 317,000 euros. Unsurprisingly, a quarter of these transactions are made in Ile-de-France, while Provence-Alpes-Côte d’Azur and Rhône-Alpes remain in close second at 13%.