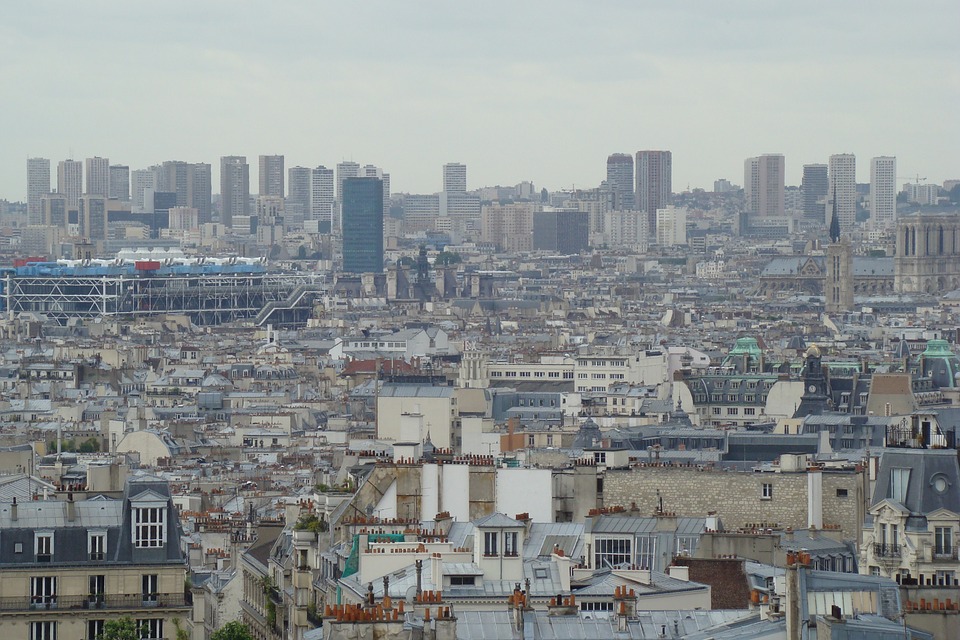 Could the return of rent caps in Paris be on the horizon?

The Macron government looks open to bringing back rent caps in Paris and Lille after it passed a law making the process easier. Landlords and renters alike are eagerly awaiting the next few months.

The Macron government passed its loi Elan in April as a successor to the loi Alur, the famous set of bills that included a cap on rents in areas with a high ‘market tension’, where housing stock could not meet demand. It included a re-jigging of that measure which onlookers have described as making it a more ‘optional and experimental’ one, as well as de-politicising it by taking it out of the Macron government’s hands.

It looks like it has only been made available to certain EPCIs -(établissement public de coopération intercommunale, a loose administrative body agglomerating nearby communes), including Paris and Ile-de-France, Lyon and Aix Marseille Provence.

And the final decision is made at the ministerial level, in this case the ministre de la cohesion des territories, which replaced the previous ministry of housing. Four vague conditions will have to be met:

Immoweek, a French business journal focusing on real estate, recently described it in these terms:

“If the rent caps as envisaged in the loi Alur were a true tool for protecting renters and regulating the private rental market, the new measure envisaged by the loi Elan constitutes a simple optional tool, that is more experimental, for certain communes.”

What it does change is it allows the measure to be introduced solely in the part of the metropole that designated as a ‘strained zone’, that is where supply doesn’t meet demand and prices are on the up. Remember, the reason the Paris and Lille rent caps were repealed was because their imposition in the centres and not their suburbs made them unconstitutional.

The loi Elan also states that the caps will be imposed with a five year shelf-life, in order to analyze the effects. What’s more the fine for not abiding, should it be re-imposed, will be proportional to the rental income accrued.

As with many measures the Macron government looks to have taken a middle-of-the-road approach to this, leaving the possibility of rent caps open without categorically choosing a side. How this will play is a much more local question and renters and landlords will be eagerly watching any developments.