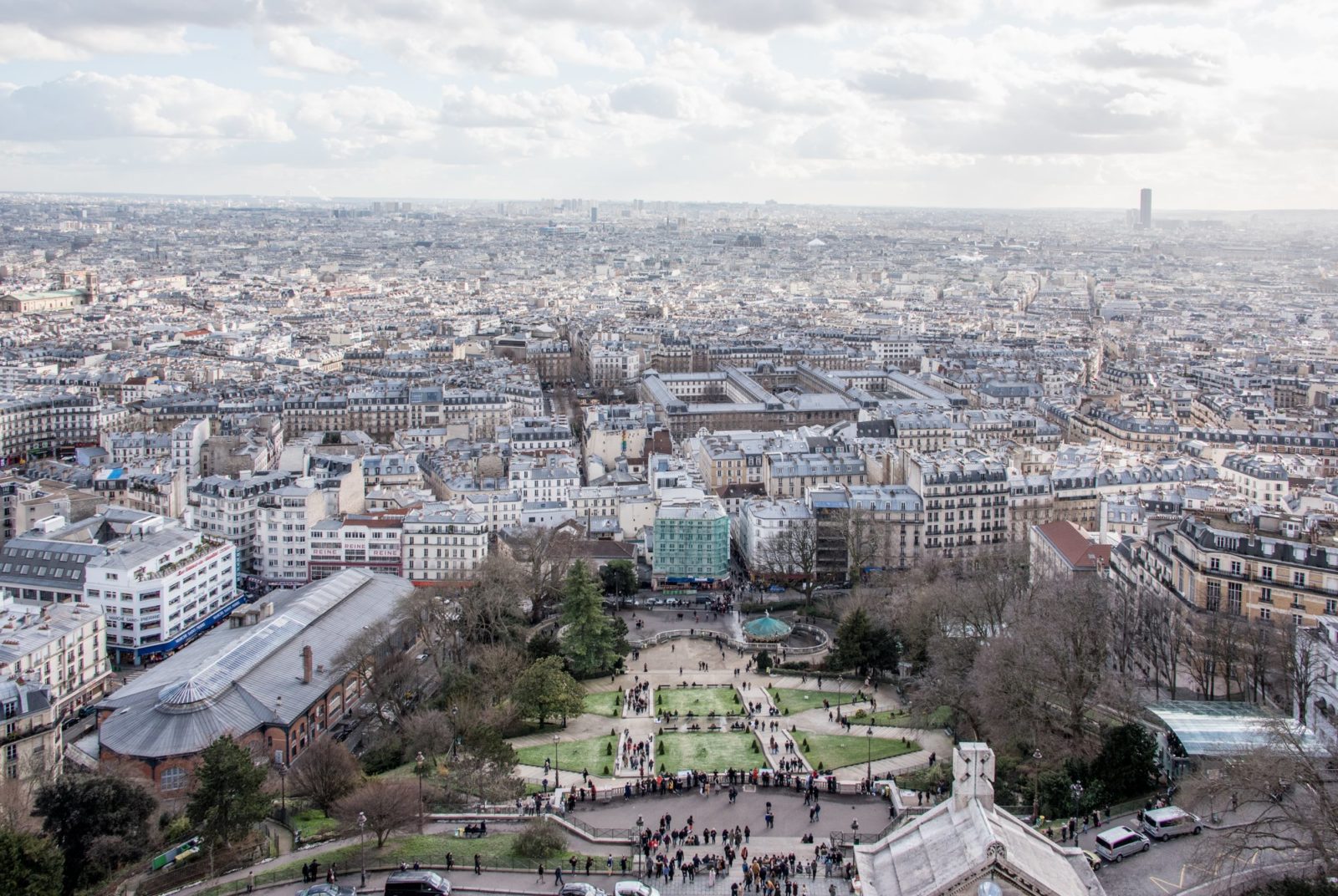 The number of listings on Airbnb in Paris declined in 2017

In a sign that recent regulatory measures and negative rhetoric might be having an effect, the number of listings on Airbnb in Paris has fallen for the first time.

Between September and December, the number of property listings on short-term rental platform Airbnb fell by 11.8%, according to the Paris city hall. What’s behind it?

Policymakers are pointing to an increase in fines dished out to those flouting the 120-day limit, as well as the requirement since December 1 that hosts need to obtain a registration number to rent their homes short-term. Not all users are abiding as the platform still hasn’t made it obligatory for them to do so, but the city halls head of housing says it has worked.

Ian Brossat said that “the measures taken by the city hall have dissuaded a certain number of Parisians from renting their properties to tourists. This was our objective. The much publicized discussion of the topic has led to a change in thinking among honest hosts who might have been flouting the rules, who have now stepped into line.”

Other booking sites that offer short-term rentals have seen even larger falls. Booking.com has reportedly since a 20% fall in that same period. The sites director for France, Spain and Portugal said “Hosts are quitting the site either because they can’t obtain the registration number or because they were flouting the 120-day limit,” adding that the same trend was being seen in other European cities where short-term rental activities are being cracked down upon.

Airbnb has long contested the assertions leveled at it and other short-term rental sites, that it is being used by commercial landlords and depletes affordable long term rental housing stock. “The host that rents for more than 120 days a year is a minority of users. Over 90% of our users are individuals who rent their properties out for an average of 30 days a year,” a spokesperson said.