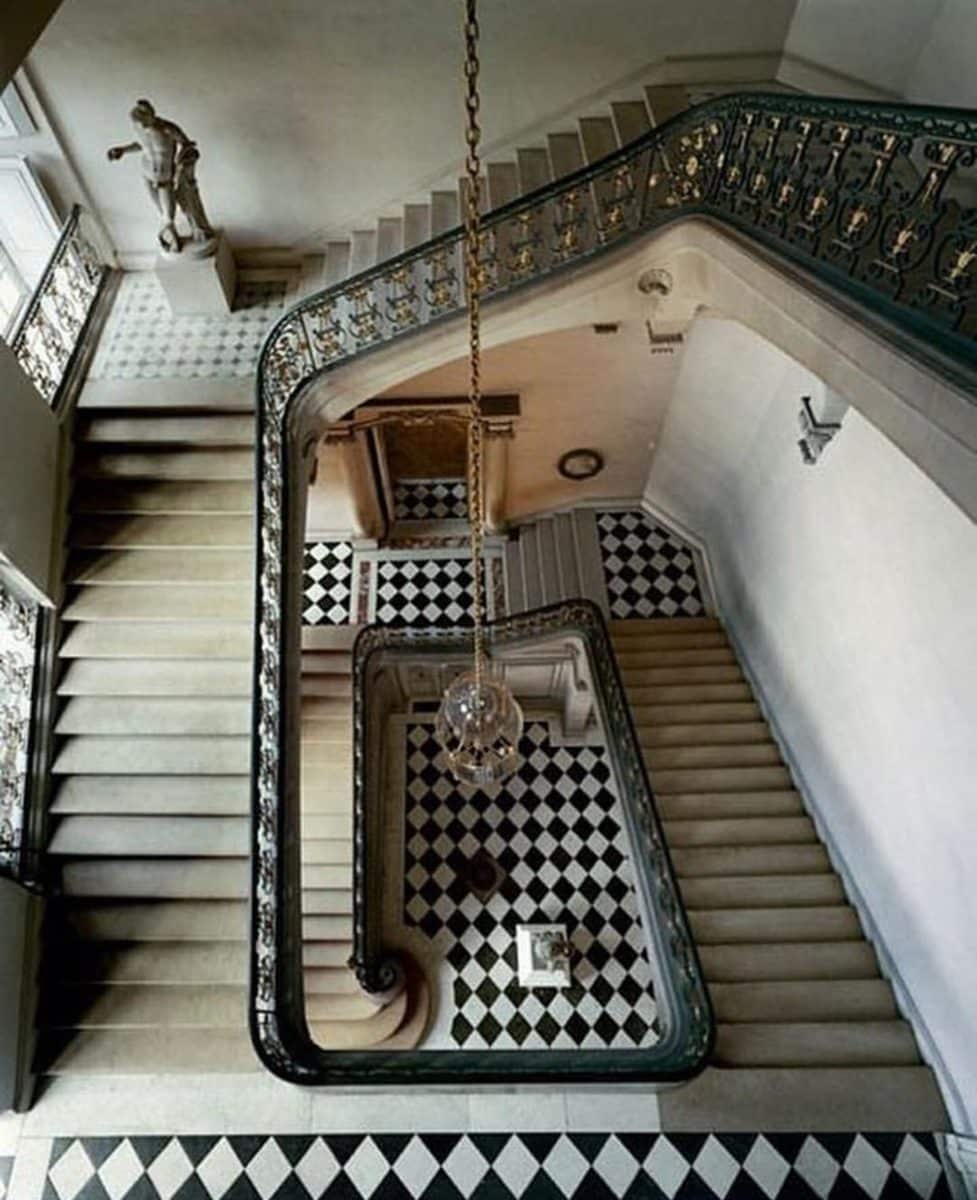 The Paris property market in the first quarter of 2017 saw almost double the activity of the previous year, with price growth accelerating to reach 5.5% year over year through March.

The first quarter of 2017 saw a surge in market activity in Paris as buyers sought to take advantage of low rates in the belief they would rise sharply in the near future. No significant rise has yet taken place, with Macron’s election calming the markets and reducing the French state’s bond yield.

Prices have also seen higher-than-expected growth. By April 1, the price per m2 in Paris reached €8,540, 5.5% higher than 12 months earlier. The Notaires predict that, come the next quarter report for April-May-June, they will be reporting a price/m2 of €8,800 and 7% yearly growth.

Some market observatories have noted that this figure has already been eclipsed, but their figures are based on purchase agreements signed a few months before sales officially go through with an acte de vente (when the Notaires add them to their stats).

The price movements per arrondissement can be seen in the map below, courtesy of the Paris Notaires.

This translates into the price/m2 map of the city viewable below. Four arrondissements now have average prices above €11,000/m2, double the number a year ago.

The most expensive neighborhoods in the city are now found in the 6th, 7th and 8th arrondissements. Some remain in the top 5 despite seeing falls recently.