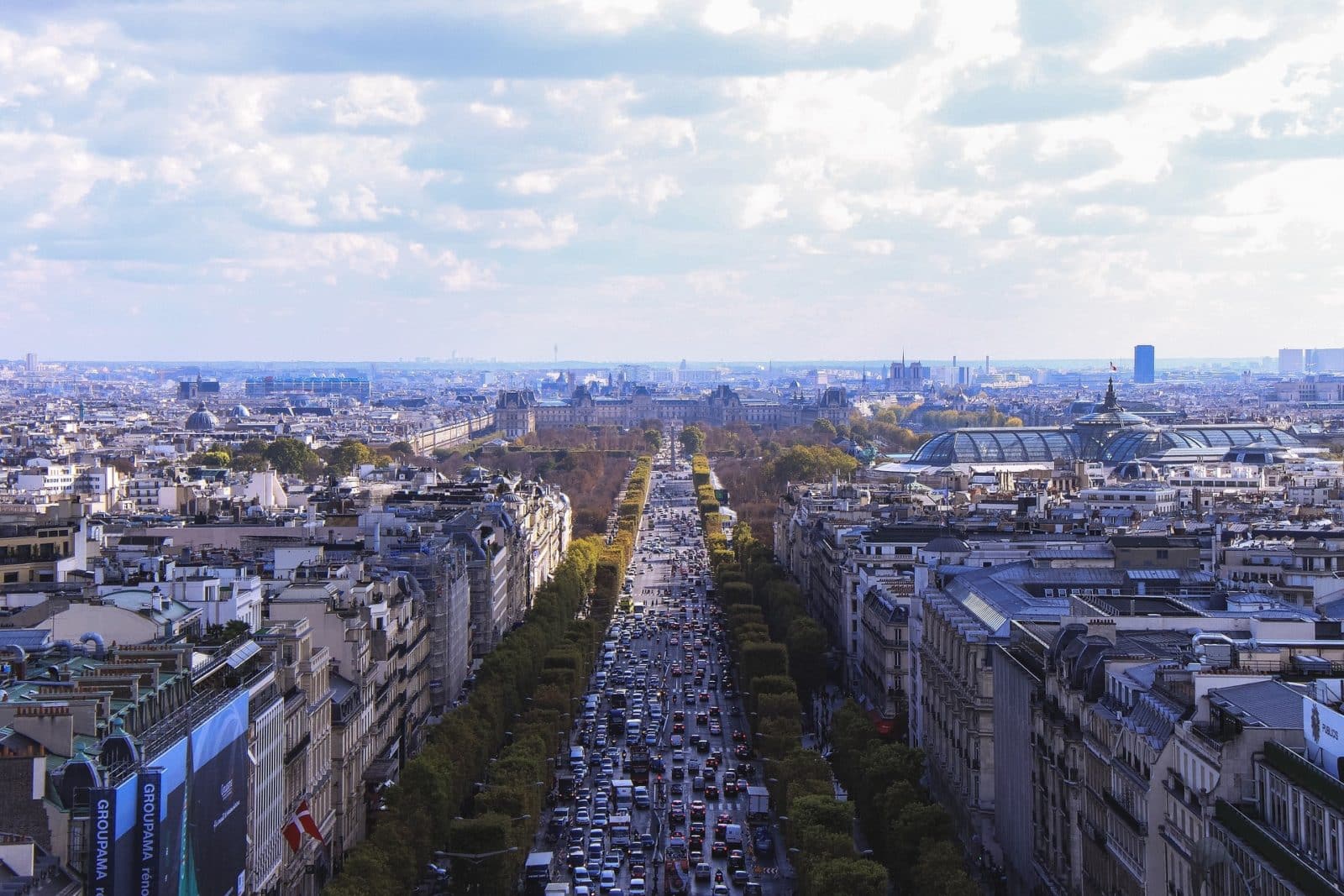 Official stats show property prices in Paris reached almost €9,000 per m2 in the summer of 2017, and double-digit annual price increase is expected by December.

In their sliding quarter report for June, July and August, the Paris Notaires shed light on the capital’s property market in summer. They also reveal their predictions for where we will be by December.

During the report period, 53,780 properties were bought and sold in the Ile-de-France region, a figure 18% higher than last year’s. It is also 13% higher than the average during French real estate’s golden years of 1999-2007, and 33% higher than the last ten years’ average for the summer months.

By September 1, apartments in Paris reached an average of €8,890 per m2, a hair’s breadth below that eagerly anticipated €9,000 threshold which many market observers say has been reached. But it’s not official until the Notaires confirm it. The confirmed figure just below 9k represents 7.4% growth for the year.

As in the last few reports, the Notaires’ figures show activity ramping up in the suburbs at a much greater degree still, showing that the high price growth in the center is pushing many buyers out of the market. A simple lack of supply is also at hand here, and helps explain the high price growth.

Transactions in the inner ring of the suburbs (Petite Couronne) were up 20% year-on-year, while the outer ring (Grand Couronne) saw 22% more sales. In Paris, they were only up 7%. This is a far cry from the first 2017 report covering January to March that showed a 70% jump in transactions in Paris, ten times that figure.

Even more interesting, the Notaires are predicting price falls for the outer rings in the last three months of 2017 (though annual growth will be between 2% and 3%). Incredible, considering the double-digit appreciation they anticipate for the center. The gulf in supply between Paris and its suburbs has clearly reached a climax with these confusing but ultimately logical trends in prices and transactions.