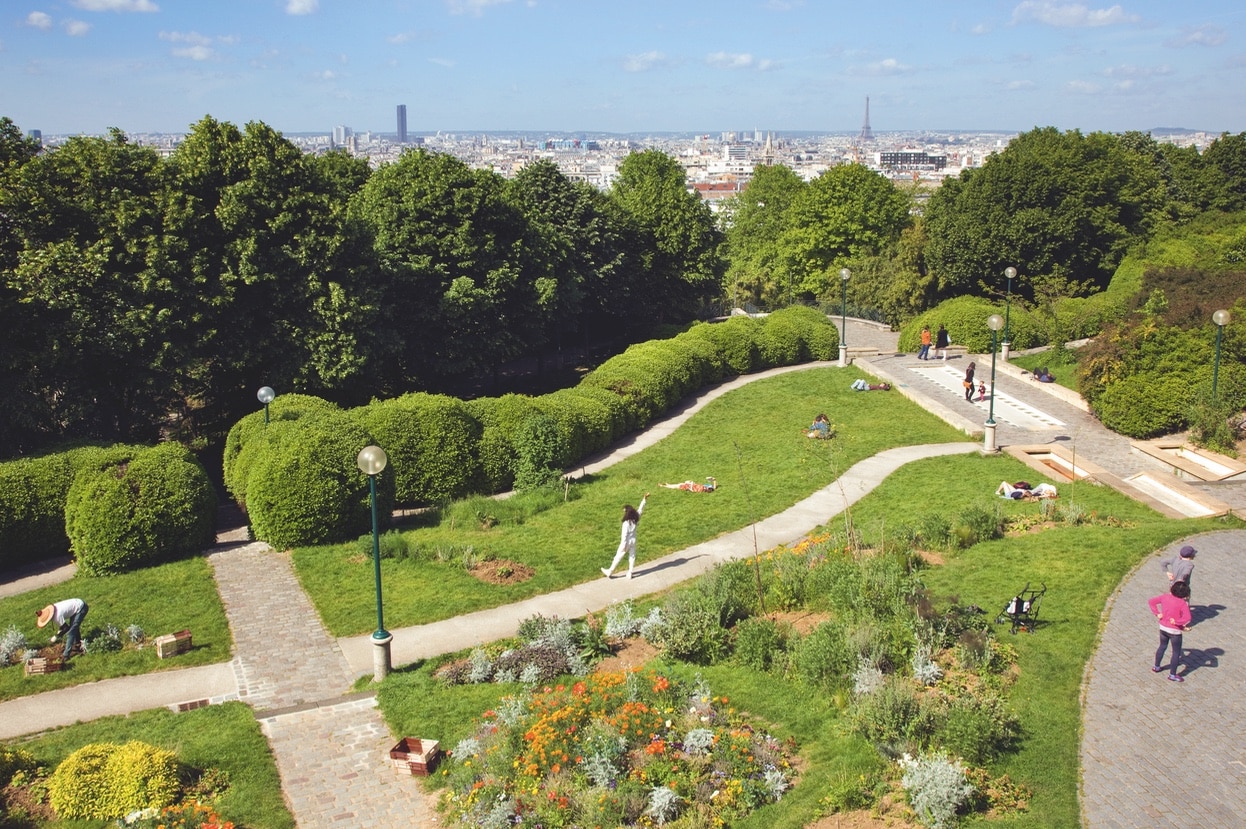 Paris real estate price update: Growth in all the arrondissements

Dropping temperatures in Paris tend to coincide with a slowdown in the real estate market and prices decreasing for older properties. Quite the opposite is happening this year. Prices for older properties have increased by over 3.4% over that last year and all but one of Paris’ arrondissements saw their prices continue to rise in late 2016.

Over 90% of cities in France saw their prices rise in 2016, and Paris is far from the exception. Interestingly, signing prices (i.e. the price agreed upon on the date of signature of the “compromise de vente”) of older real estate has continued to increase over the last quarter, up by 0.7%, with a 0.6% increase for apartments and 0.9% for houses. In Paris, prices for older apartments were up by 1.2%.

100% of the arrondissements in Paris saw prices increase

The price per square meter of older apartments in Paris in January 2017, as per SeLoger: 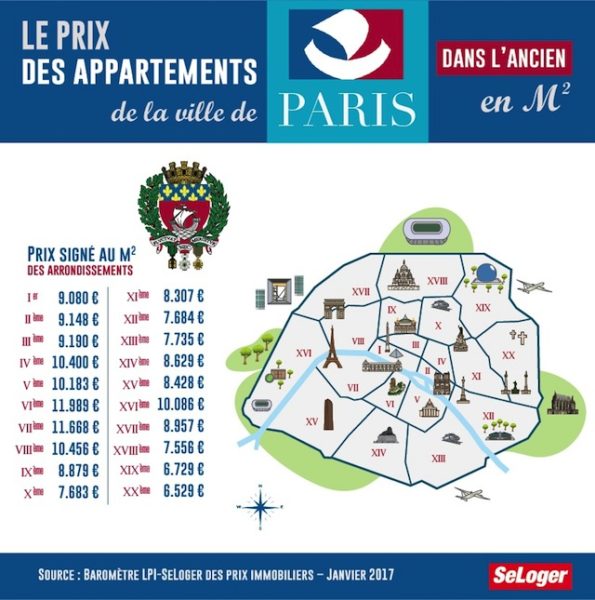 The best deals in Paris? Check out the northeast

The 6th arrondissement has headed the most expensive districts, with prices per square meter averaging at 11 989 €. The 7th arrondissement is a close second 11 668 €, and the 8th is not far behind at 10 456 €. For more “reasonable” prices, one need only look to the north and the east of Paris, where prices are at their lowest: 6,529 € per square meter in the 20th arrondissement and 6,729 € in the 19th. Home to the breathtaking Père Lachaise Cemetery and Parc de Buttes-Chaumont, both are Parisian jewels in their own right. The 18th also makes the cut, at 7,556 € per square meter.

Unusual growth for the season

This sustained price growth, however, is a little unusual for the season: the winter months are traditionally characterized by a certain idleness of the real estate market. Activity and prices usually decline (at least until the spring), but against all odds, signing prices have kept going up as we make our way into January, forgoing their usual winter break. Michel Mouillart, Professor of Economics at the University of Paris-Ouest explained the phenomenon as due to the fact that demand is so sustained in the French capital, a demand “which has shown an unusual vitality and is encouraged by ever-lowering credit rates.” As a result, prices have risen sharply and are expected to increase steadily in the near future.