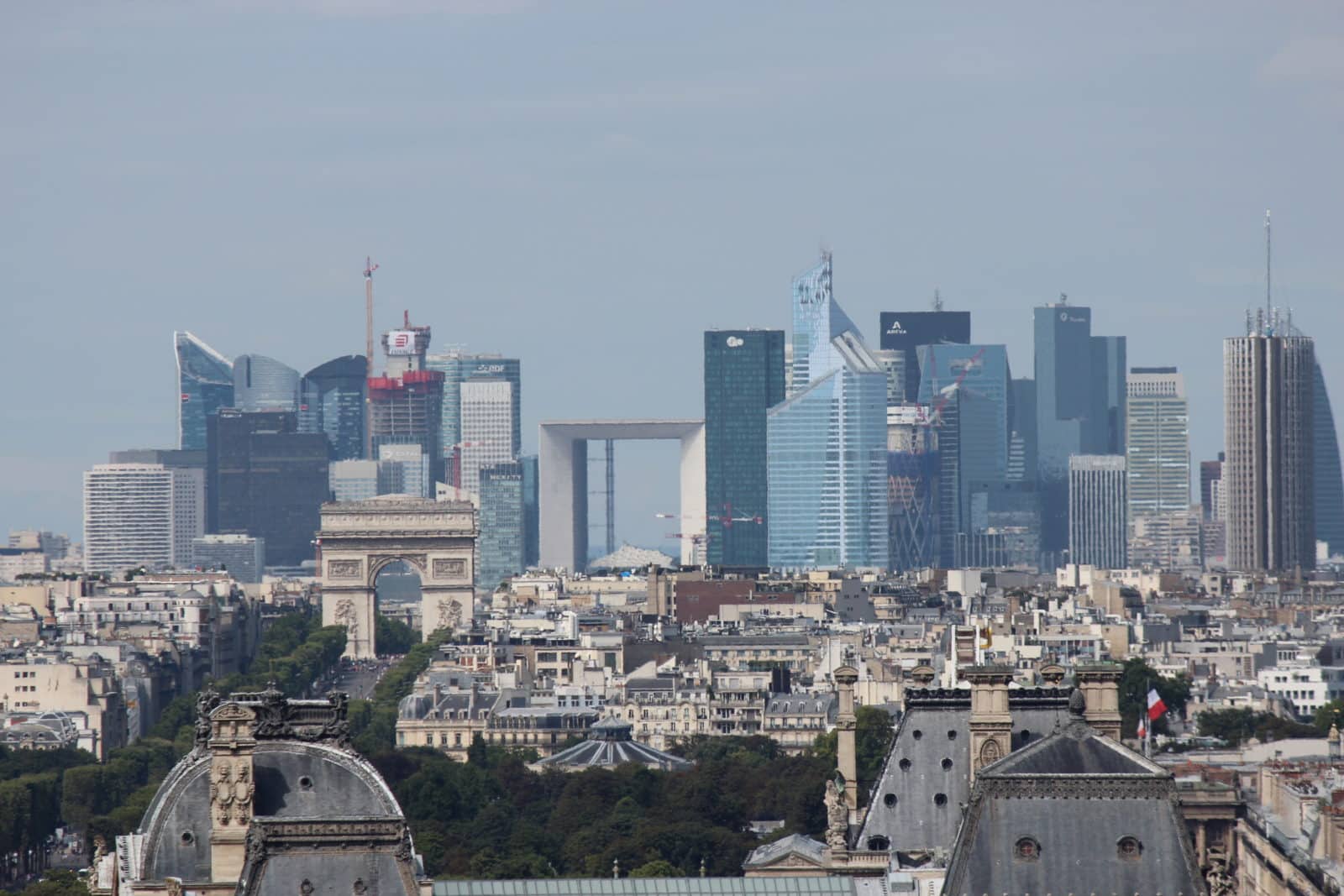 The last few weeks have seen several high-profile announcements indicating Paris has much to gain from the Brexit process. Financial institutions are ramping up plans to move workers to the French capital.

Its been a constant theme ever since June 23 last year: how much can Paris take advantage of Brexit uncertainty to pinch business and investment from the UK capital? That it can to some degree is not even debated anymore, though at points this year Frankfurt seemed like it was gaining the upper hand.

But recently we’ve seen announcements from HSBC, Bank of America and financial institutions from the Middle East confirming they are making plans to move workers to Paris, either from or instead of London. The significance of this for those with properties in Paris is obvious and welcome news.

The director of British Bank HSBC this week said that the company would be moving ‘up to a thousand employees’ across the channel, though would not specify exactly how many or what kind of time-frame it was considering.  Ian Mackay said that it has spent over 12 million euros already on judicial counsel regarding such a large move, and that total spend by companies on relocations linked to Brexit will amount to between 200 and 300 million dollars.

And in early October, Bank of America reportedly signed a lease for 9,300 m2 of office space in a building at 51 rue la Boetie in the 8th arrondissement, in a building said to be big enough for 1,000 workers. The location will be for its new EU trading hub, while it is looking at setting up an investment banking hub too which could also be in Paris, though Frankfurt is an option.

“Our decision is not yet final but our priority is to maintain the services we offer to our clientele in Europe. France would be a great location to achieve this end, compared to other places in the EU. Our clients invest heavily in real estate, and have strong commercial relations with France.”

Meanwhile, La Defense district’s management group Defacto La Defense has plans, backed by Macron during his ascendancy, to have seven new skyscrapers built in the district in order to lure more big business to the city. A marketing campaign entitled ‘Tired of the Fog, Try the Frogs!” sought to emphasize it as an alternative financial hub to London.

The positive effect of thousands more high-earning financial professionals seeking properties for rentals or purchases on prices in the capital is obvious. And with house prices in London set to fall next year according to some commentators, the effect may come sooner than we think.