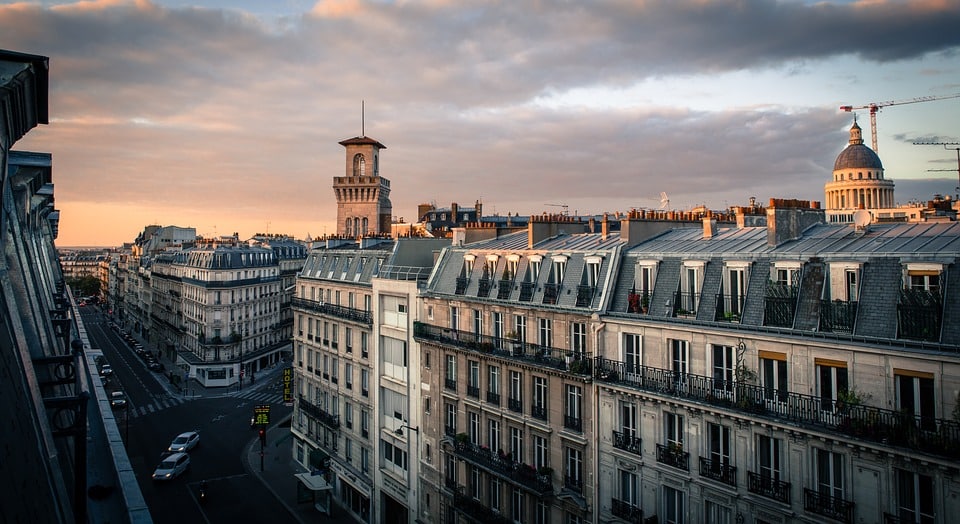 Emmanuel Macron’s election has proven good news for those with high-end Paris real estate.  Several sources have proclaimed a period of rejuvenation for the capital’s luxury property market. Most notably, there has been talk of foreign buyers seeing the country in a new light, and one which makes property acquisitions on French soil that much more enticing.

A statement from the president of Daniel Feau last month encapsulates the mood.

“The atmosphere has changed over the last month and a half. Foreign investors are looking at the luxury property market with a new gaze,” Charles Marie-Jottras said, describing a sea change from the “past few years during in which the number of luxury properties on the market worth over two million euros far outweighed the demand.”

According to his agency’s figures, property in the capital priced between 1 and 3 million euros has seen over 10% year-over-year growth. Properties priced higher have also performed well but the variety of prices makes a blanket figure problematic.

The most notable shifts have been seen in the classically popular and prestigious parts of Paris in the west centre, especially the 5th, 6th and 7th arrondissements whose average net-seller prices are breaching €10,000-11,000 euros. An increase in foreign clientele has been largely identified among Italian, American and Chinese buyers, while earlier reports noted an increase in Brits.

Other commentators are talking of the ‘return of the super rich’, as France heads newly conducted surveys of the attractiveness of EU cities for luxury property buyers. The Cote d’Azur is also benefitting from this influx of foreign capital.

Many cite a ‘Macron Effect’ behind the flurry of good news for luxury property. In the context of protectionst Trump and the so-called “Brexodus”, France looks like a comparatively stable investment. Half of respondents to a survey in June believed his election – on its own, regardless of the economics or policy side – would have a positive effect on French property prices.

Learn more about pricing by neighborhood in Paris.