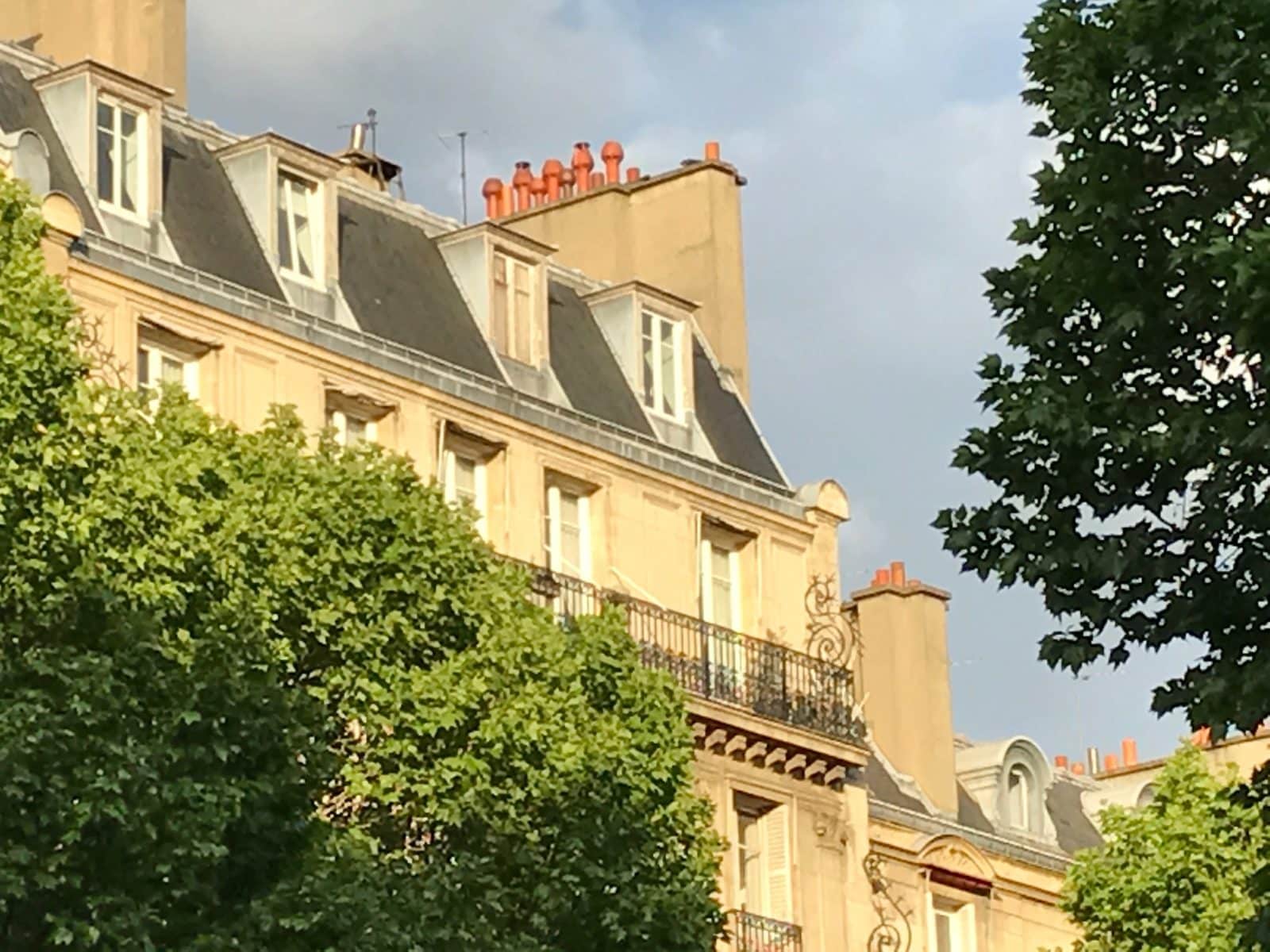 Local property taxes in Paris among the lowest in the world, and unchanged for the 6th year

In some good news for Paris homeowners, local tax rates have remained the same since 2011 and will continue to do so. This was confirmed for 2017/18 by the Paris city hall recently.

When you own a Paris property, you pay your building dues, the wealth tax (if your property exceeds 1.3 million euros) and the two main taxes on its rental value: the taxe d’habitation and the taxe fonciere. The rates for these are set locally, and Paris’ are currently .1 to .3% –  among the lowest in the world.

The city hall can afford to stick to the promise made by Anne Hidalgo, the mayor, three years ago. That was when she took office (her tenure ends in 2021), and tax revenue has increased each year without upping rates. The burgeoning Paris property market is making sure of this, in the form of stamp duty, collected on an ever-growing number of property sales transactions.

From November through January, 40,680 transactions were processed by the Notaires in the Ile-de-France region, with 8,930 in Paris. The figures are 17% and 6% higher, respectively, than the same period from 2015 to 2016. With a stamp duty on each of around 5% of value, it remains a huge source of income. Recently it has started to fall in the short term, but the election is the culprit, not the market.

Keeping basic taxes the same, the city council did decide, in January, to increase the taxe d’habitation surcharge on pied-a-terres and other unoccupied properties. The surcharge was increased from 20% to 60%, adding on several hundred euros to tax liabilities for the 90,000-odd properties that are vacant for most of the year (occupied for less than 120 days a year). This is estimated to bring in an extra 40 million euros a year, or ideally prompt homeowners to rent their properties out long-term.