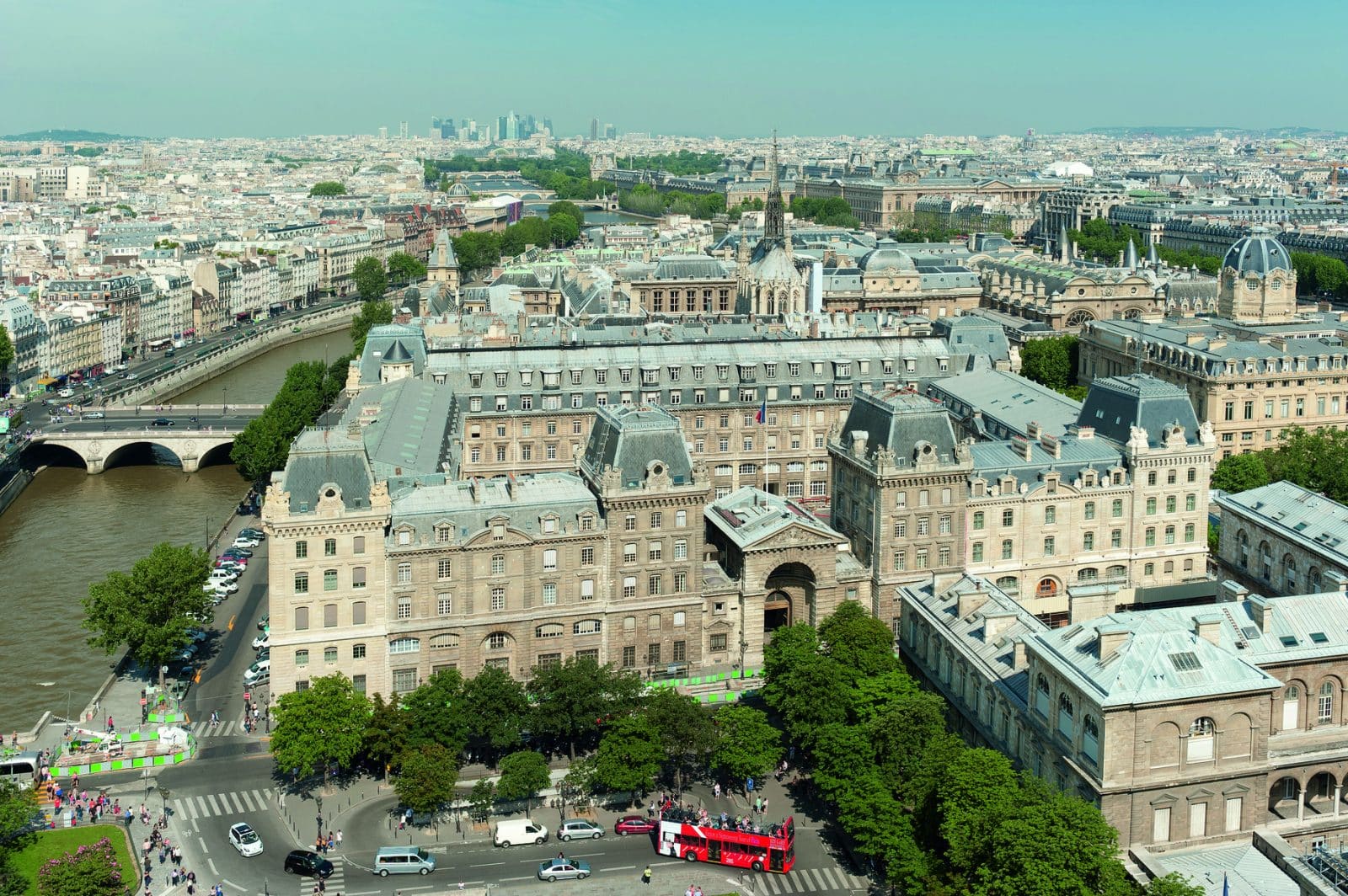 The spectacular rebound in real estate activity in the Paris region has been characterized by rising prices and properties selling rapidly in the city and its suburbs.

One thing is certain, the Parisian real estate market has rebounded. Paris Property Group’s Jerome Cacarié says “good properties often sell to the first people who visit”. Indeed, according to the Notaires of Paris, the usual real estate inactivity that happens every summer never did this year.

Around 48,000 properties were sold from May to July 2016, which is 11% more than the same time period in 2015. This figure does not include new construction.

All types of property have benefited from the dynamic market. Sales were up 10% for apartments and 13% for houses. Parisian suburbs in the Petite Couronne were where the majority of the activity was concentrated, with an increase in sales of 14% during the period for that area. Parisian suburbs such as Neuilly-sur-Seine, where the market is even more dynamic than the city, are attracting buyers of family apartments, and prices are up by nearly 5% in the northwestern suburb of Levallois-Perret.

The continued strong volume of transactions is also lifting prices. According to sales contracts already in process of closing and recorded by the notaries in Paris Île-de-France, the average price per square meter of old apartments could could rise to € 8400 by November, an annual increase of 5%.

To date, according notary data, the average price per square meter is € 8,210 in Paris, already an increase of 3% year over year. The upward trend affects all Île-de-France departments.