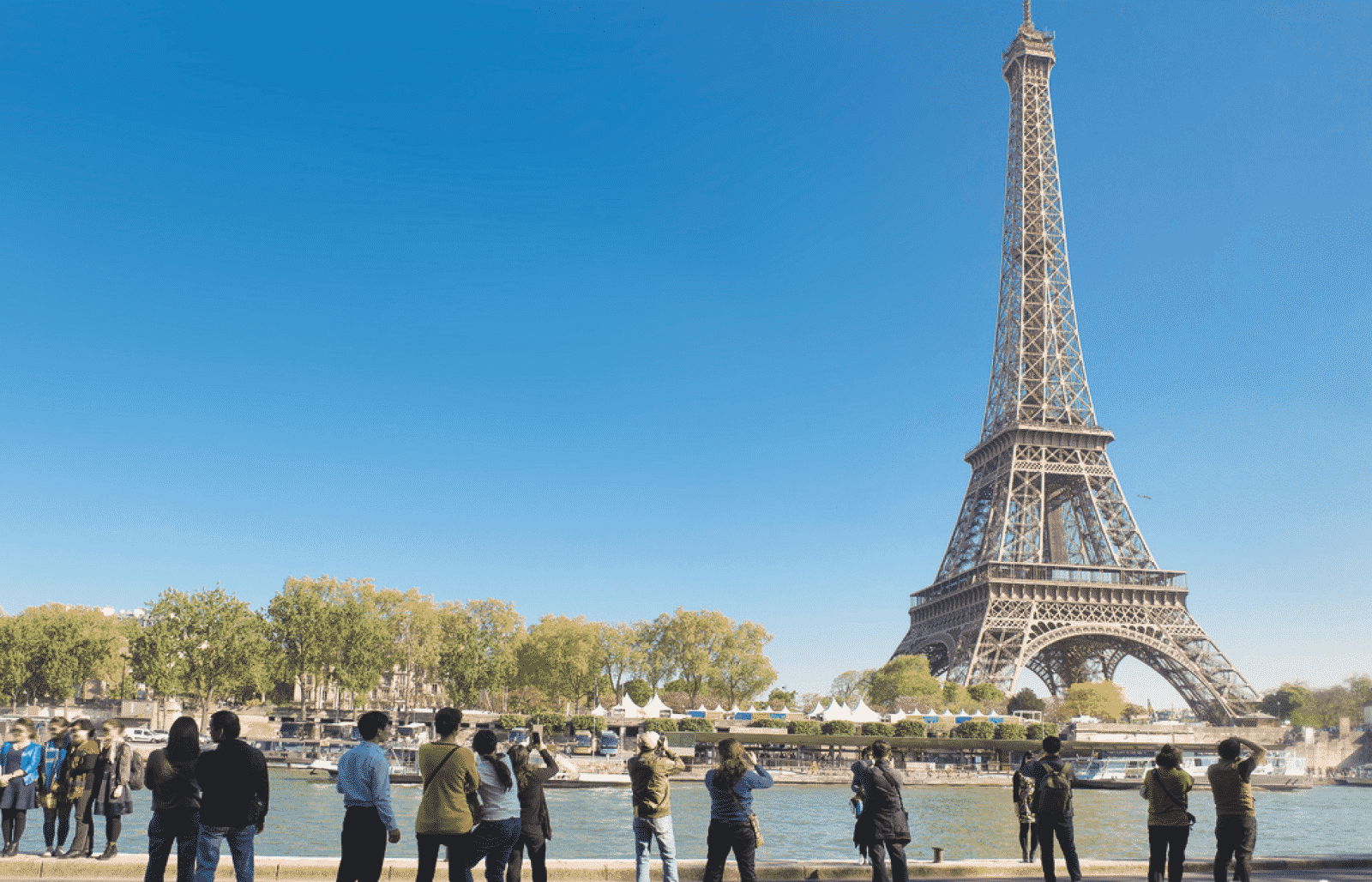 From quality of life and good healthcare to low education costs, France has always succeeded in attracting a thriving expat population. A recent survey by HSBC has shown that this attractiveness has only been increasing.

France rose to 21st place on HSBC’s 9th annual Expat Explorer Survey this year, ahead of Belgium, the United States and the United Kingdom. The survey, completed by 26,871 expats across the world, ranked 45 countries based on characteristics divided into three categories: economics, experience and family.

Expats have praised the and improved work/life balance as a benefit of moving to France, as well as increased job security. 77% of expats in Paris saying they feel immersed in the culture and 92% are learning to speak French. The French way of life attracts and seduces; over one in five expats stated that France felt like home almost instantly.

With healthcare access and quality some of the best in the world (France ranked 2nd overall in the category), it makes sense that the country would be one of the best places to live and improve one’s physical health and environment. Add to that a low cost of education, the country is ideal for family life and raising children. 85% of expats have children who are fluent in more than one language, 62% of expat parents say their children’s quality of life has improved and 58% saying that their health and wellbeing is better.

According to the survey, over two thirds of expats have invested in property in France, the highest percentage to do so in Europe and the second highest globally. France is the place to be, so look no further if you’re looking to invest in property abroad.