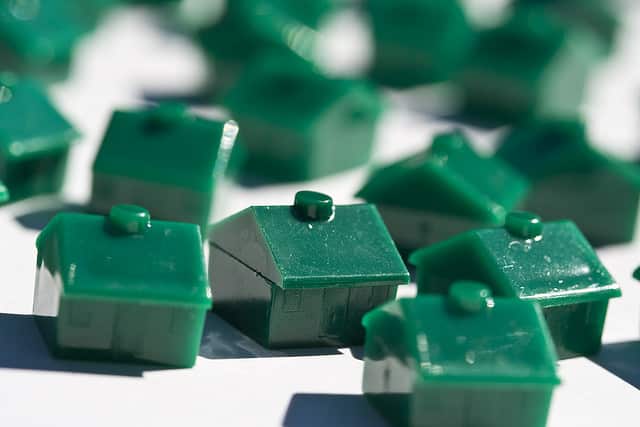 Can I obtain title insurance to cover my real estate purchase in France?

Routinely included in real estate deals in the United States, title insurance has only recently emerged in France, and only under limited circumstances.

Chiefly found in the United States, title insurance indemnifies property investors against financial losses due to pre-existing title defects or other matters that arise from both known and unknown legal risks in a real estate acquisition.

Title insurance first emerged in the 19th century, out of an apparent deficiency in land records in the United States. It is now widespread, a standard in any U.S. real estate purchase. The result? Title insurance companies properly screen for and resolve title defects to avoid problems years later.

In Europe, the purchase of title insurance has a much shorter history, a rare occurence in real estate transactions here. But according to global insurance broker Willis, there is “an emerging market in Western Europe” for title insurance – particularly in France, but also in Spain and Italy.

All real estate transactions in France are finalized by notaries – in French, notaires – who essentially guarantee good title through thorough research on the property history in the official government records. For an ordinary purchase, title insurance is essentially unheard of; it is usually limited to a complementary role, issued on a casualty basis.

Elise Klein Wassink, owner and manager of France-based insurance broker Title Protection Europe, gets called in primarily to cover title uncertainties in large commercial real estate transactions. A former international commercial and tax lawyer, Klein Wassink is often called in by the notaires or real estate attorneys overseeing a transaction, to help assess the legal and tax risks and advise on custom coverage to help see the deal through.

The most commonly used is the “known risk” policy, which covers a specific defect or missing information in the title history. The coverage “allows property transactions to close quickly and at reasonable additional cost, with a one-shot premium and long term coverage that covers legal expenses as well as the cost of repairing the title itself” Klein Wassink explains. Depending on the policy, “insurance benefits usually extend to successive owners, and, upon request, to financing banks.”

Klein Wassink cites the example of a sale of a property that benefits from a right of access – a “servitude” in both English and French – through a neighbor’s property. Often a servitude right has not been perfectly recorded, or it is unclear exactly where the private property ends and a jointly owned hallway or terrasse begins. A title insurance policy is available to cover the possibility that a future sale of the neighbor’s property reveals the uncertainty and a legal battle ensues.

Blanket policies are, as yet, not available – but the appeal is clear and interest is growing.  In residential real estate in France, the coverage is almost non-existent. That said, Klein Wassink gets more coverage inquiries now than in earlier years, as known-risk policies and title insurance generally “are finding their place in the French (civil law) real estate process”.