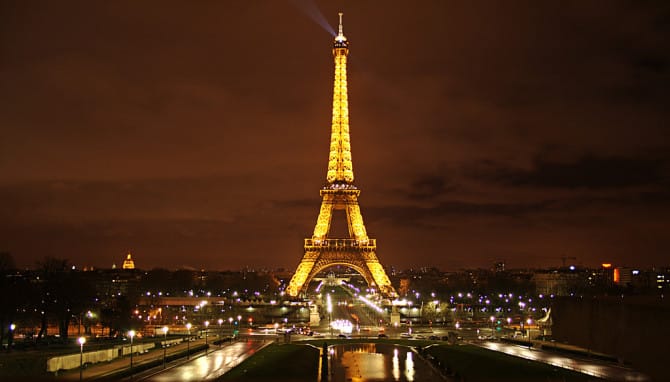 The UK branch of the American commercial real estate company CBRE surveys 31 cities in Global Living: a city by city guide, examining characteristics such as the cost of living, the average income of its residents and price of property per square meter. Paris property prices in at 4th place.

Published on September 9th, the study is the “final research report in a series of comprehensive guides on the UK and international residential markets.”

In France specifically, despite the national economy having suffered in the post-financial crisis period along with much of Europe, “it has been steadily recovering” with the economy “expected to grow by 1.2% this year.” The report adds that “Paris is expected to outperform with forecast GDP growth of 1.4% for 2015.”

The study examines the Parisian property market’s key characteristics. One of its notable findings is that “the Paris property market is dominated by renters with only 33% of residents being owner occupiers.” What’s more, although the market has been weak of late, compared with long-term trends “sales have picked up, increasing by 12% with around 28,600 sales” last year.

Paris real estate prices remain high, at 8017 euros per square meter on average. CBRE also observed a recent surge in overseas investors, noting that Paris is now attracting more foreign property buyers than it has in over 15 years.

Regarding other cities surveyed, Hong-Kong continues its reign as having the most expensive residential real estate in the world. Property in the Southeast Asian metropolis averages 13,707 euros per square meter.

London comes in second with an average price per square meter of 9921 euros. The study reports that “following the financial crisis, the central London property market rebounded quickly, with residential prices increasing by 86% since the trough in 2009”. Prices have increased in the British capital’s suburbs, but not as drastically — 63% since 2009. According to CBRE, the price gap between central London and the periphery has narrowed.

New York ranks third, with property costing 8162 euros per m2. CBRE notes that the New York “property market is more or less at its pre-crash strength and last year there were 135,000 transactions, which is broadly in line with its ten year average level”.

Head of Residential Research at CBRE Jennet Siebrits comments: “Globalization has meant our property markets are more integrated than ever before … but our major cities haven’t lost what makes them distinctive and special.”