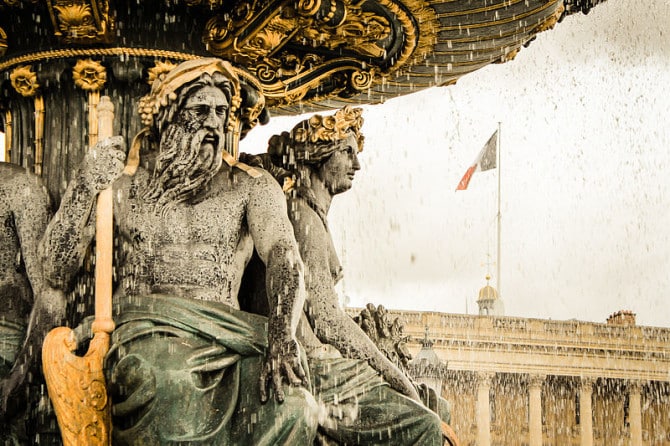 In the context of the dynamic commercial property market in Paris, Asian and Middle Eastern institutions have targeted the city for property investments.

Recent research shows that sovereign wealth funds, insurance companies and developers have invested heavily in cross-border investments during the past two years. In 2013, total investment amounted to around $22 billion (€18.5 billion). The total for 2014 is expected to exceed that sum.

During the first quarter of 2014 alone, Chinese investors spent $5.4 billion (€4.5 billion) overseas, an increase of 25% over the same period in 2013. Asian investors have typically focused on opportunities in Paris between €150 and €200 million ($178 million to $238 million). Middle Eastern investors have accounted for around 28% of overall commercial real estate investment in the Greater Paris Region since 2012.

Chinese groups and developers have targeted large-scale, mixed-use development opportunities. They have been involved in several significant transactions in Paris. In 2014, these included the purchase of the Hotel Marriott on the Champs-Elysées for €344.5 million ($410 million) by a Chinese group, operating through its Hong Kong holding company.

Asian and Middle Eastern investors have been particularly active in the Paris hotel sector in recent years. Joint purchases have become increasingly common. As well as the Marriott Hotel deal, joint acquisitions include The Peninsula Paris Hotel by Qatari and Hong Kong companies and the Hotel de Crillon by the Saudi Royal family and a Hong Kong group.