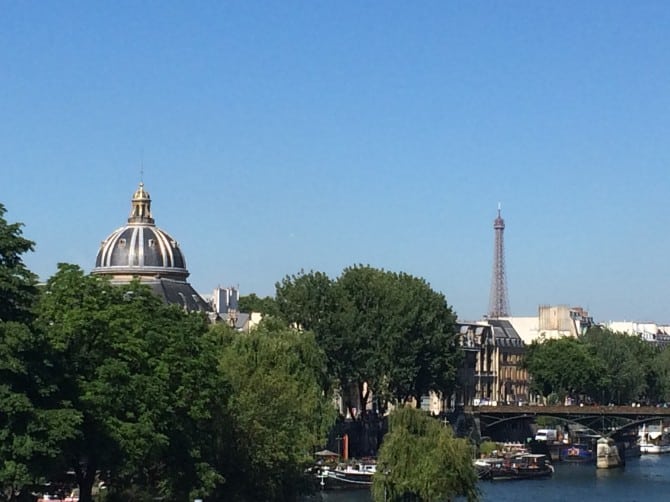 The Napoleonic Code and property ownership and inheritance in France

The Napoleonic Code is the civil legal framework of France, established in 1804 by Napoleon Bonaparte. It sets out the rules in relation to divorce, inheritance, and property ownership, among other things.

The Napoleonic Code aimed to sweep away privilege based on birth, grant freedom of religion, establish universal property rights, and abolish nepotism in government appointments. The code imposed a uniform civil law on France. Previously, more than 400 separate legal codes existed in the different regions. It remains the basis of some civil codes, for example in the State of Louisiana.

About half of the original articles remain as they were written – especially those concerning property and contracts. Others, notably those regarding women’s status and rights, have been modernized. Because of piecemeal amendments, the laws are sometimes unclear and inconsistent. Nevertheless, the code remains the law of the land.

How does this affect international buyers? Foreign perceptions of the French legal system are often that it is complex and impenetrable. However, buying and owning a property in France is no more complicated than elsewhere. In fact, the existence of the notaire system, in which legally-trained officials handle all real estate transactions, usually streamlines the buying process.

The provisions that are most likely to affect foreign buyers relate to real estate inheritance.

Currently, all real estate in France is governed by French succession laws dating from 1804, which include compulsory inheritance provisions. Children are “protected heirs” and cannot be disinherited. They receive a certain proportion of the estate, depending on their number and on the existence of a surviving spouse. This currently applies whether you are a resident or a non-resident of France when you die.

It’s also worth noting that all property of people who die without heirs, or whose heirs choose to abandon the succession, belongs to the French State.

If you are resident in France when you die, your estate is liable to French succession tax on your worldwide assets. If you are non-resident, then only your real estate in France is liable.

Ways of mitigating the impact of French succession laws

As of August 17th 2015, new European Union regulations regarding inheritance will come into force. They aim to simplify the framework for people who own property in more than one country by allowing them to choose which country’s law will apply at the time of succession.

Another way to reduce the impact of French succession law is to set up a Société Civile Immobilière (civil property-owning company). This is a structure for holding property under joint ownership. This allows the succession laws in force in the country of a non-resident shareholder to apply.

Determining your inheritance objectives, with the aid of expert advice, before buying a property in Paris is strongly advised.