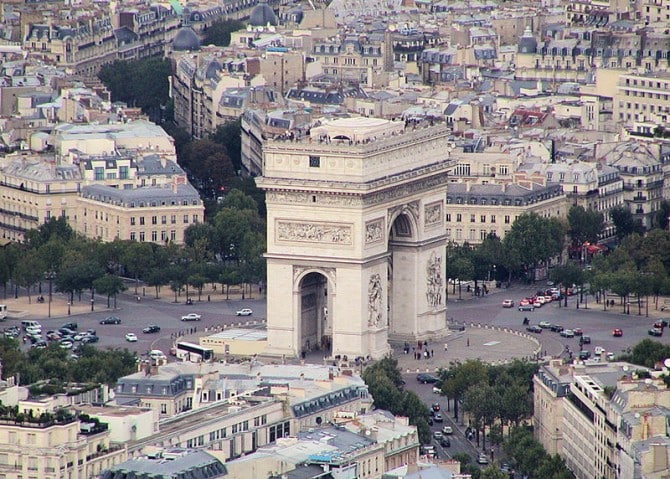 Last Thursday, the Chambre des Notaires in Paris held a special meeting open to the public to discuss the recent changes to the wealth and capital gains tax laws implemented by President Hollande.  Our managing partner, Kerstin Bachmann, was there in person to take notes.

Here are the key points from the meeting:

If you have questions about the new tax laws or would like to discuss how your property investment could be affected, send us an email or give us a call. We would be more than happy to discuss it further with you.