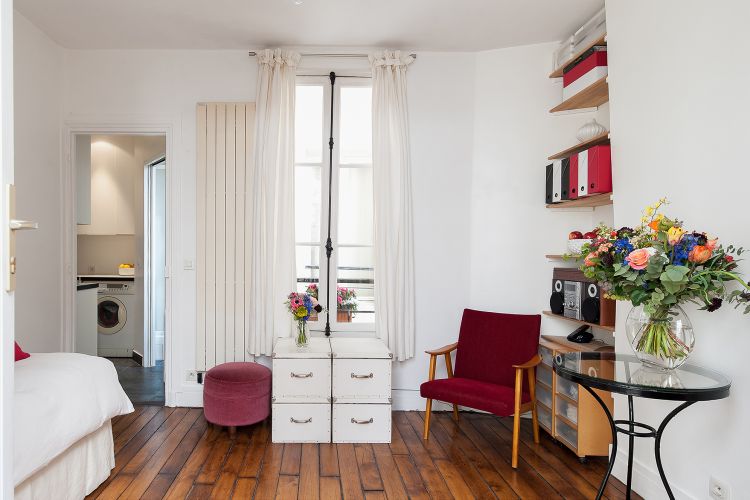 The higher rate of capital gains tax imposed on those who live outside of Europe’s borders is coming under important legal scrutiny.  Non-resident owners of French property are liable for capital gains tax in France upon sale.  They may also be liable in their home country, but in most cases bilateral tax treaties will France provide relief for the tax paid in France.

Article 244 of the Code Général des Impôts provides that fiscal residents in the EU, Norway, Iceland and Liechtenstein pay 19% capital gains on the sale of French property, while residents of other “tax cooperative” countries (the US, Canada, Australia and all but 18 countries on a government blacklist) pay 33⅓% tax on their gain. Only French residents pay social charges on the sale of investment property or second homes (there is no capital gains tax on the sale of a primary residence in France), making their effective rate 32.5%.

A handful of owners subject to the higher rate have brought successful legal challenges to what they argued was discriminatory treatment unlawful under the respective bilateral tax treaty between their country and France. The Court of Appeal in Versailles decided in favor of a Swiss national who challenged the tax applied to the sale of his French property. A lower court in Montreuil, a suburb of Paris, ruled that Article 56 of the Treaty of Rome guaranteed the free movement of capital both within the EU as well as between EU countries and those outside the Union. As such, to the extent that EU residents were subject to a 19% rate of capital gains, non-EU residents could not be required to pay a higher rate of 33⅓%.   The French government has appealed both decisions.

In the meantime, non-EU residents who want to challenge the rate of capital gains tax imposed on the sale of their property will find it difficult to convince the notaire overseeing the sale (who collects the tax), the land registry that must approve it, or the certified tax representative required by law to ensure the tax payment on sales by non-residents, to accept a lower tax payment than required by the current law. Instead, a non-EU seller could pay the required 33⅓% rate, and file for a refund for the overpayment plus interest after the sale is completed, and likely ultimately argue the issue before a court.

The notaire that Paris Property Group uses suggests that non-EU sellers pay the 33⅓% tax and then file a claim with the European Union Court to recoup the approximately 14% overpayment. That process could take years, but for sales subject to substantial capital gains a lengthy challenge may well be worth it.