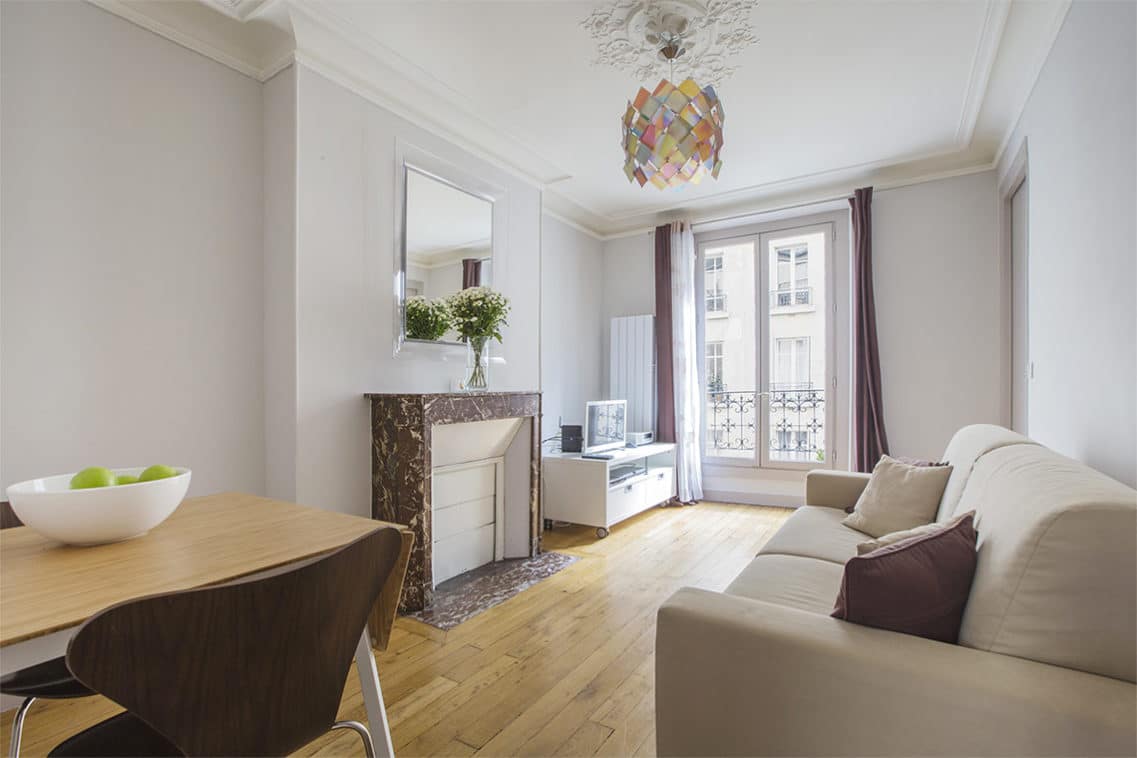 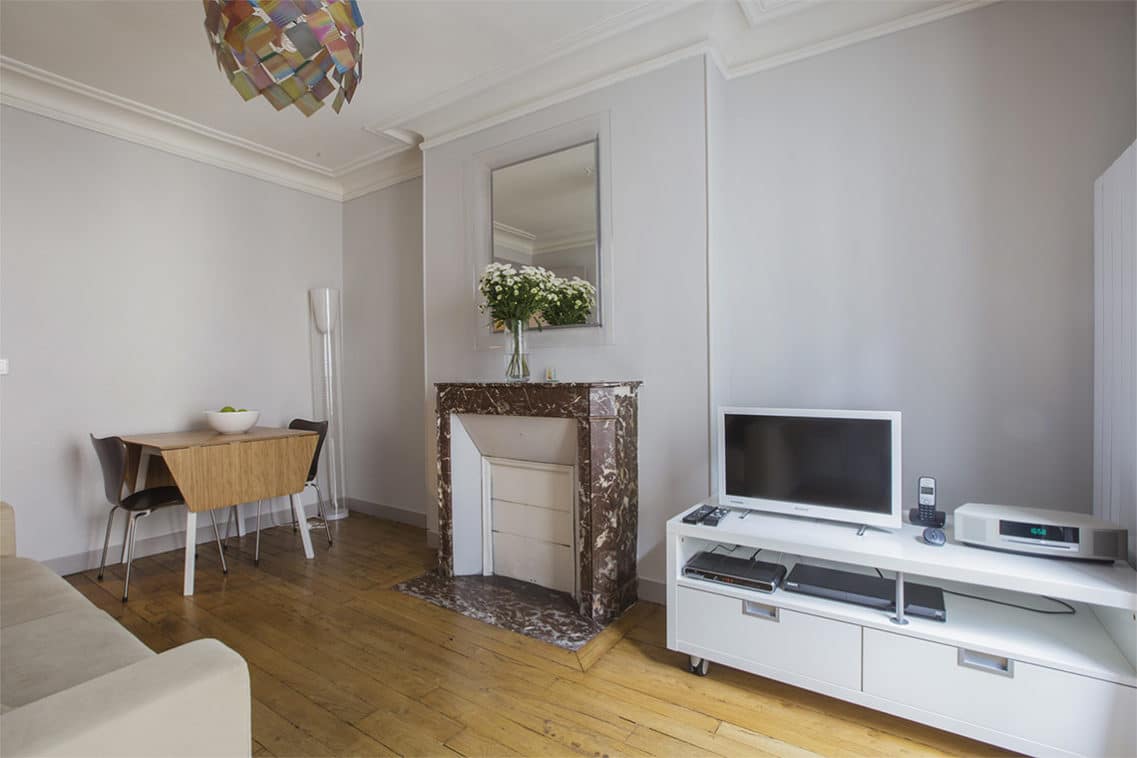 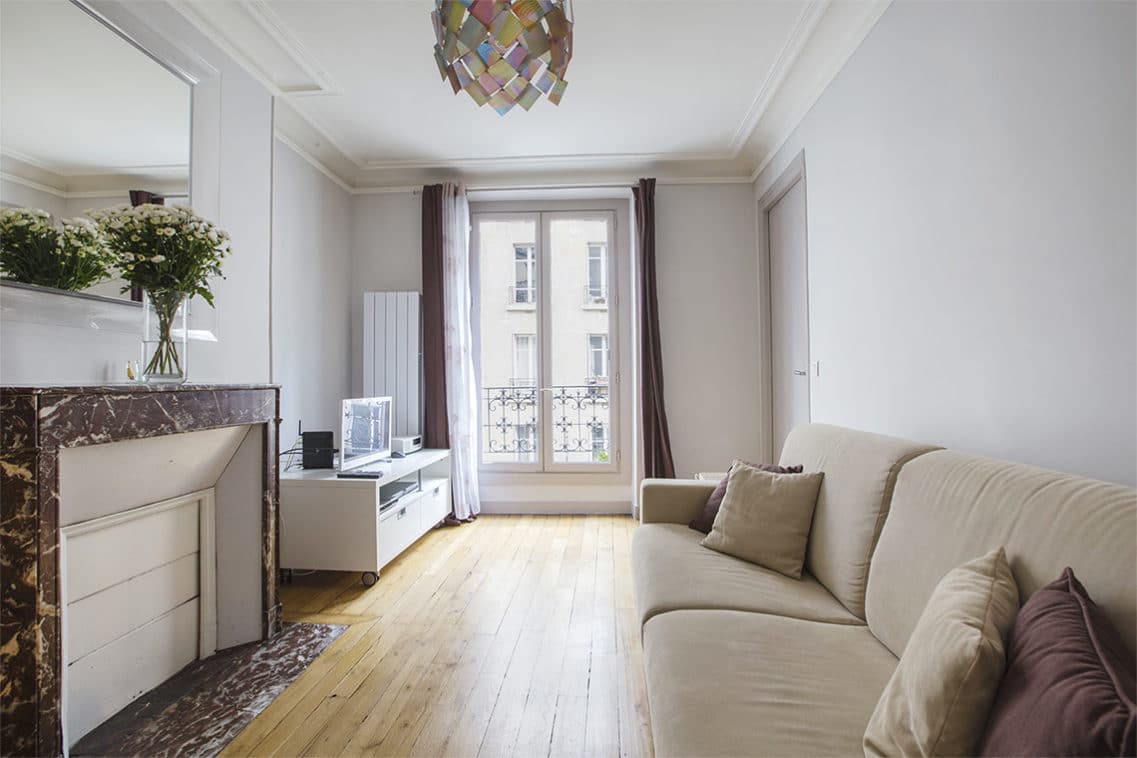 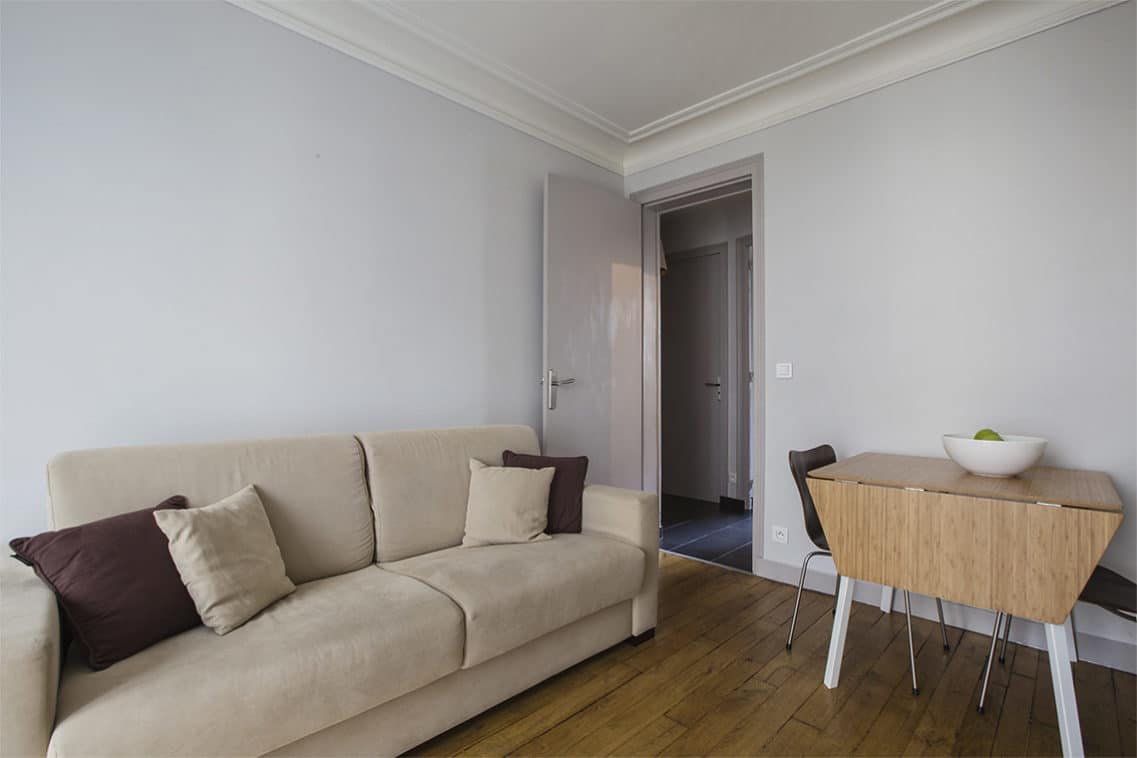 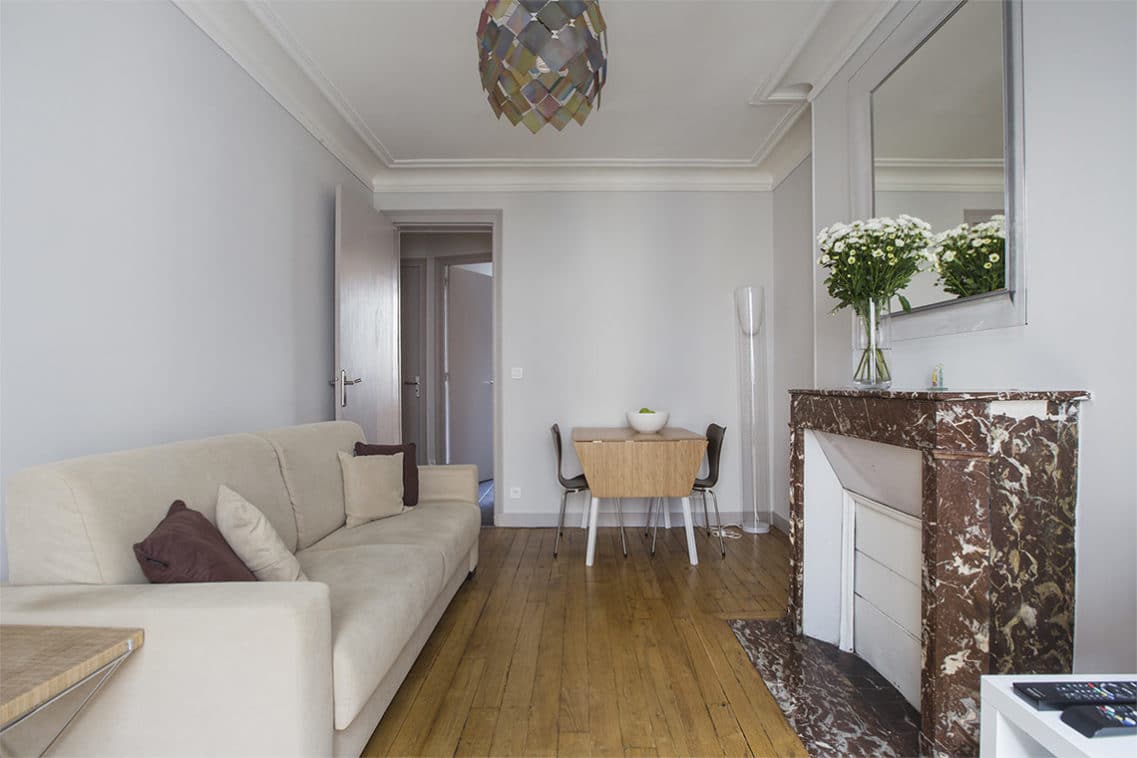 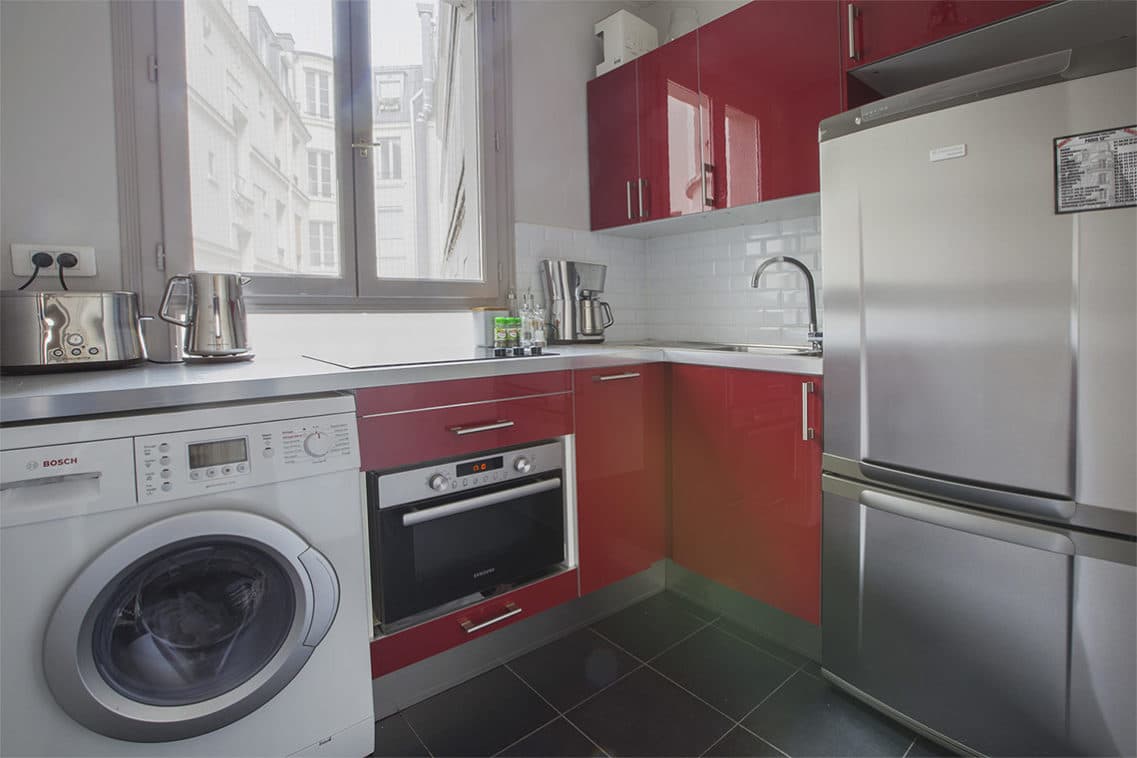 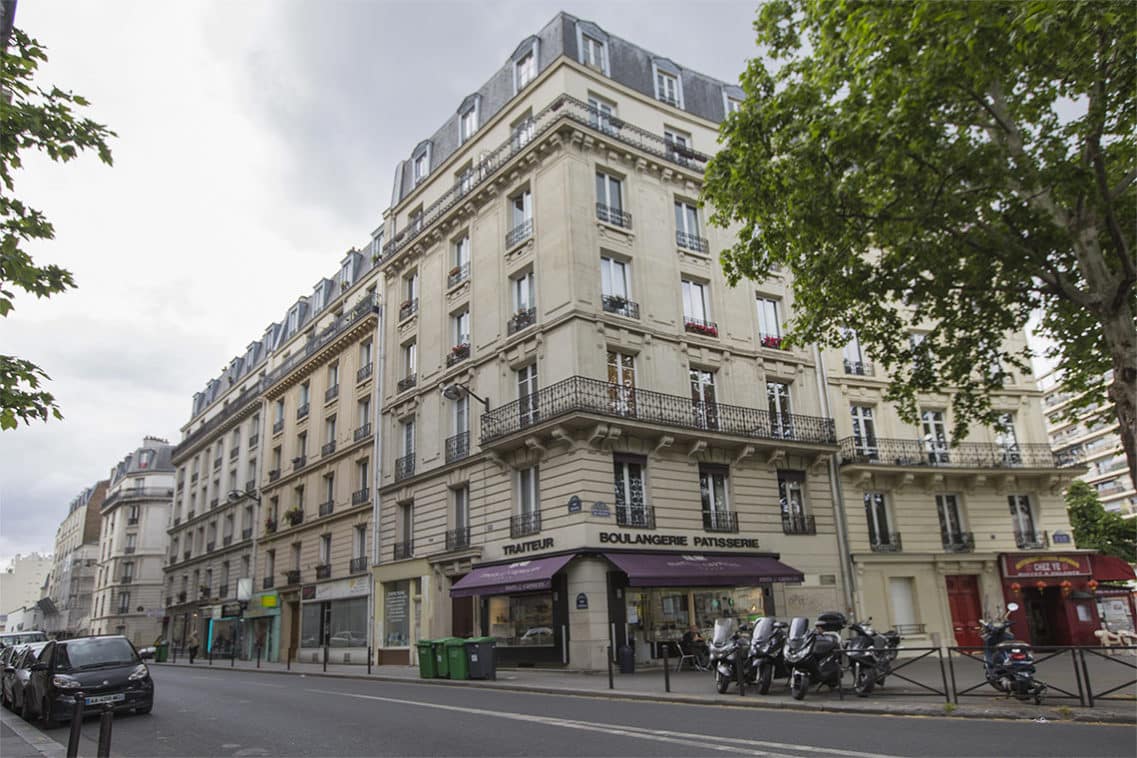 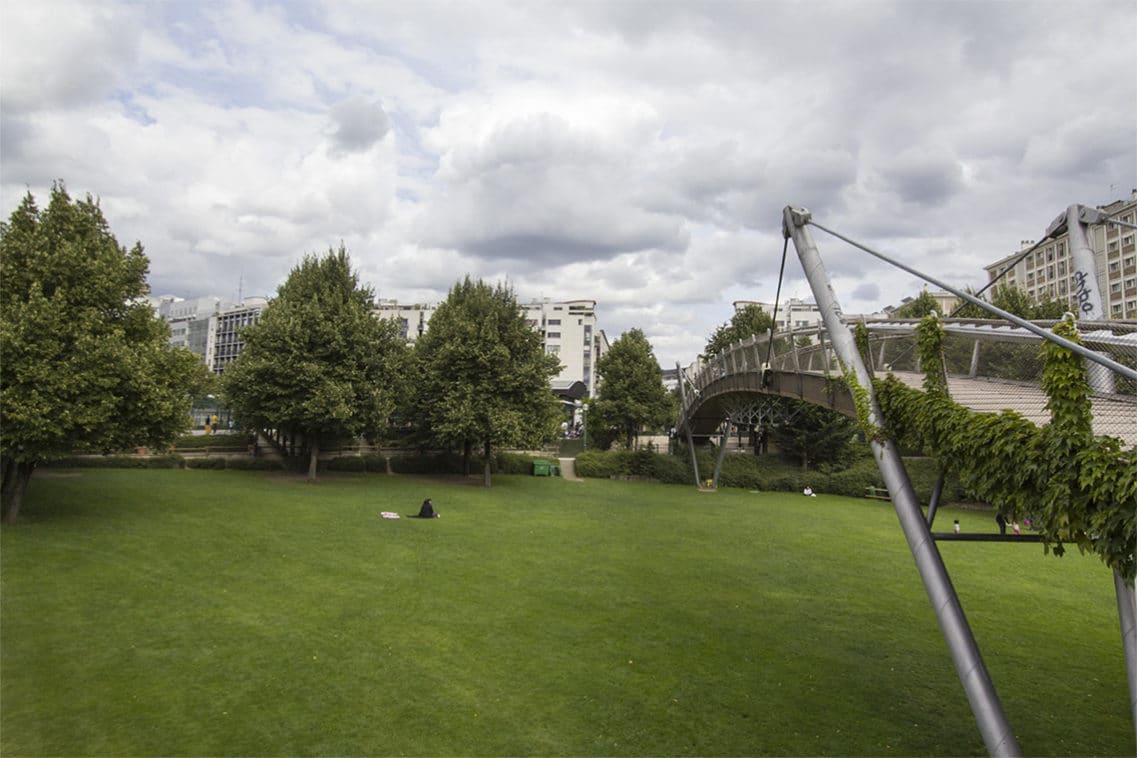 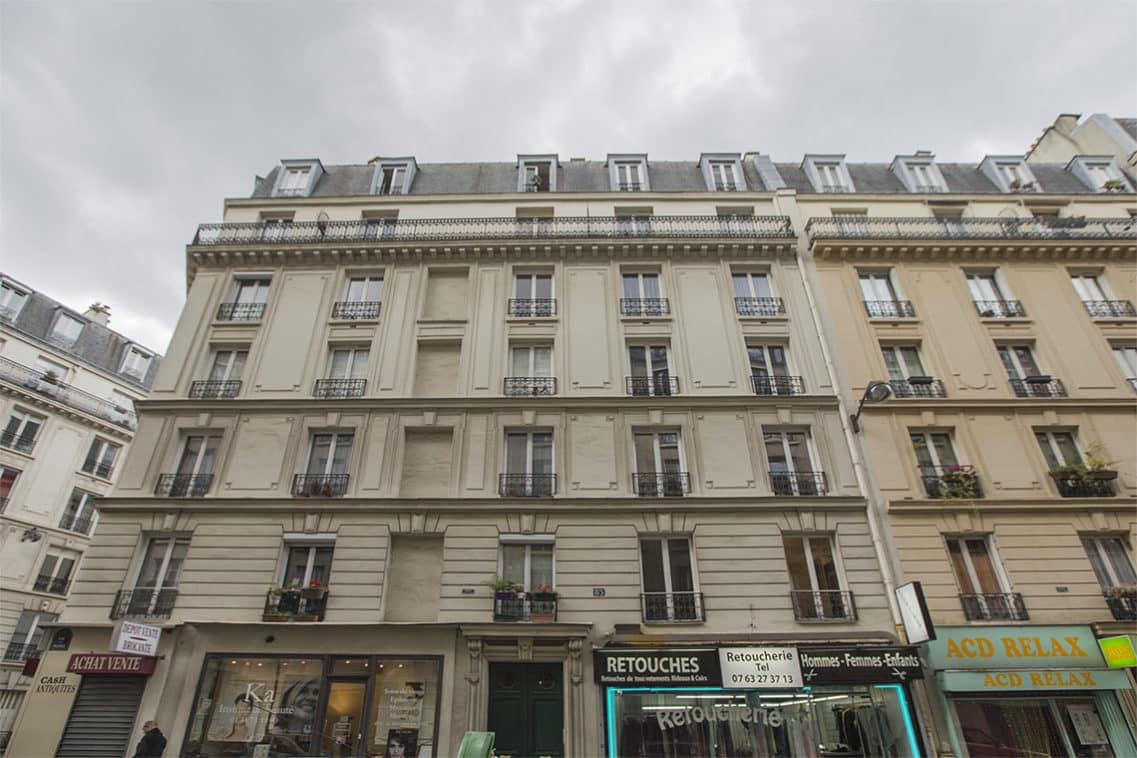 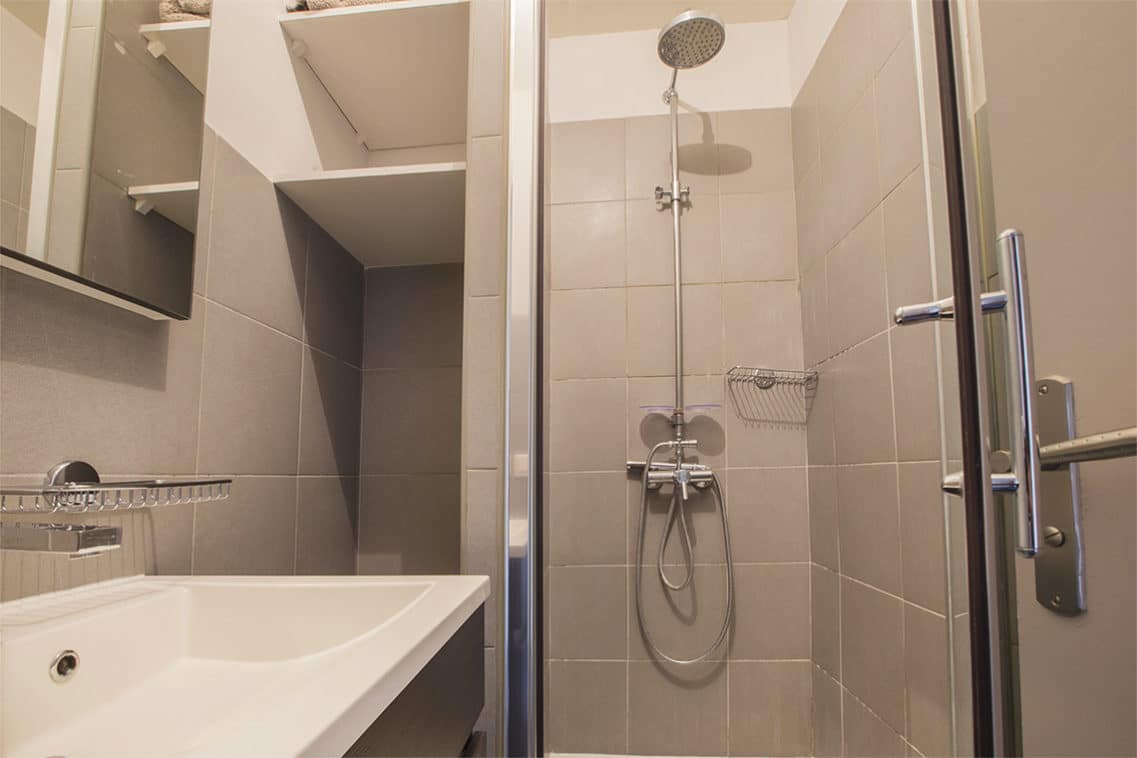 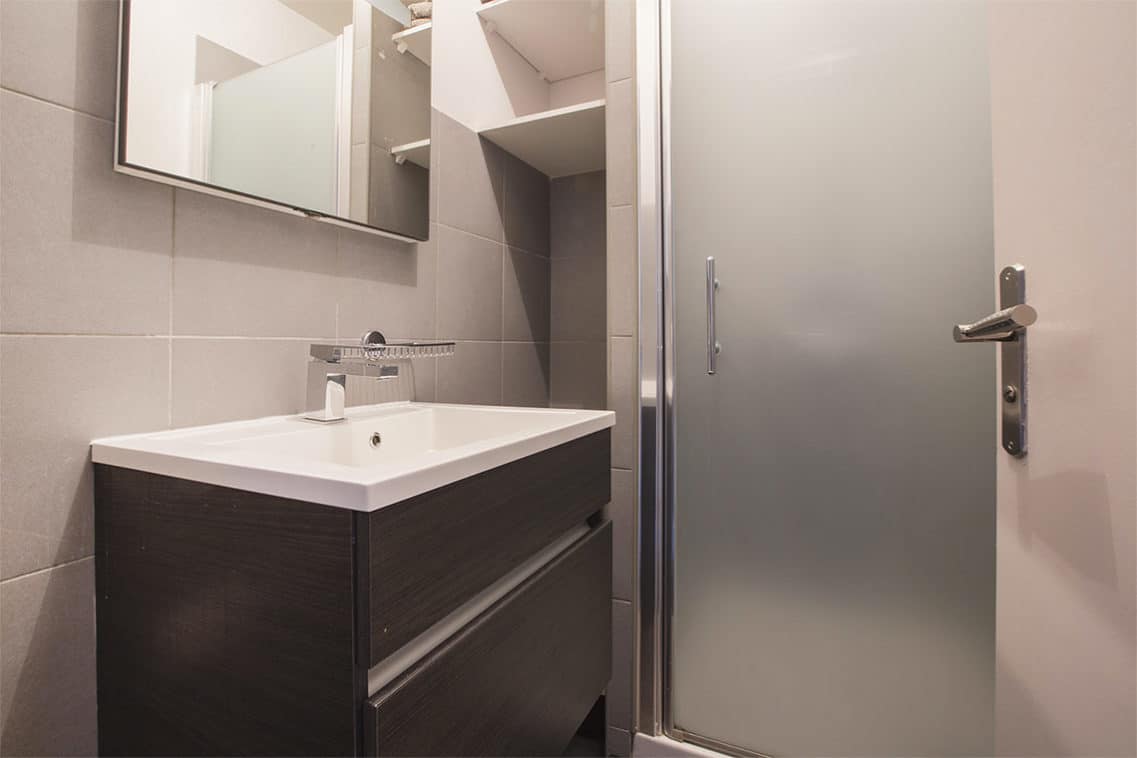 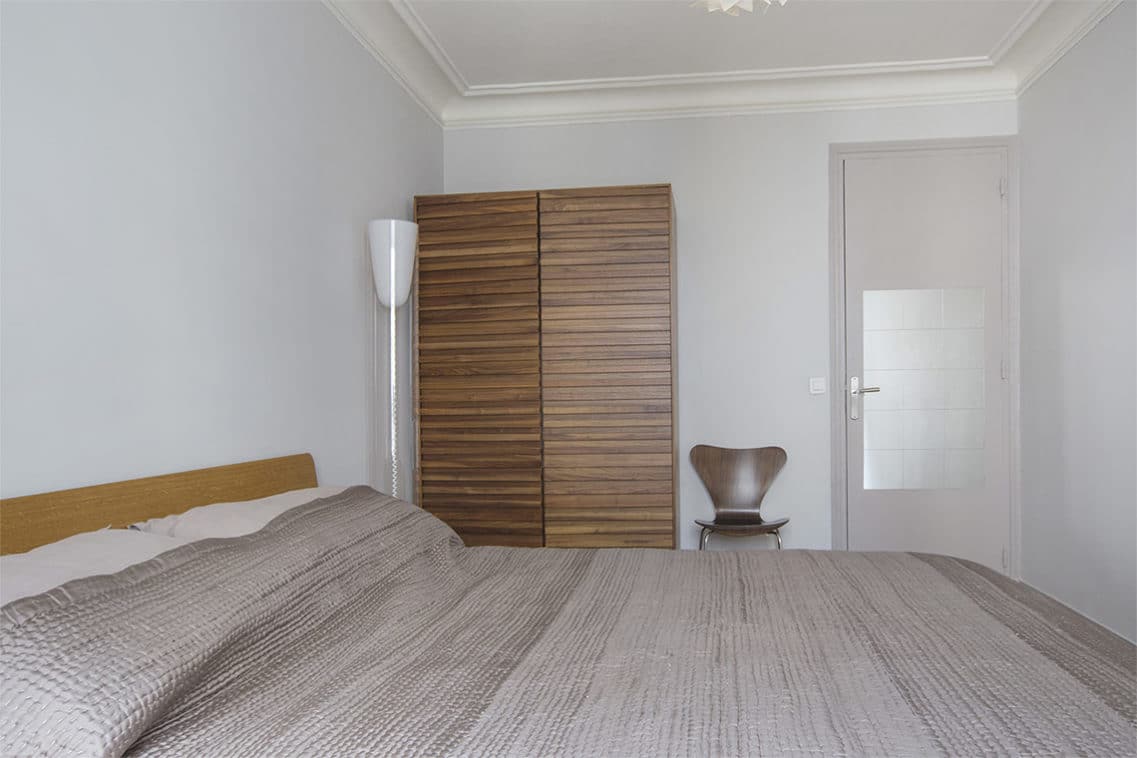 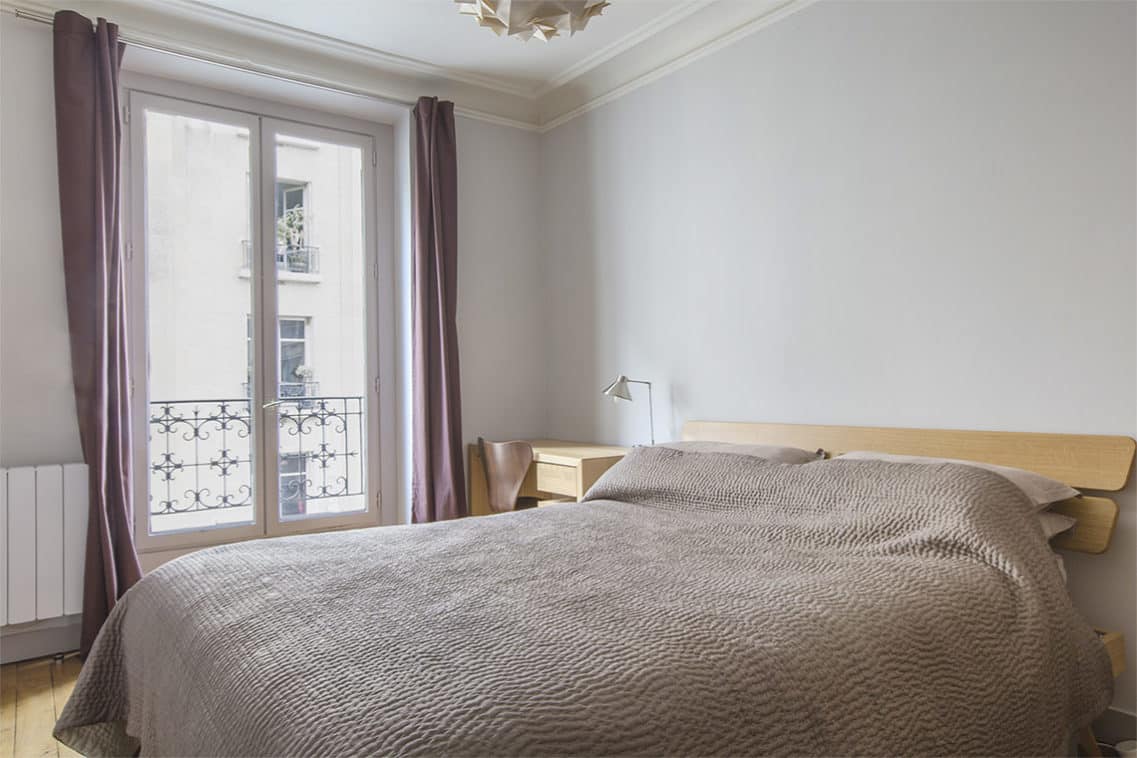 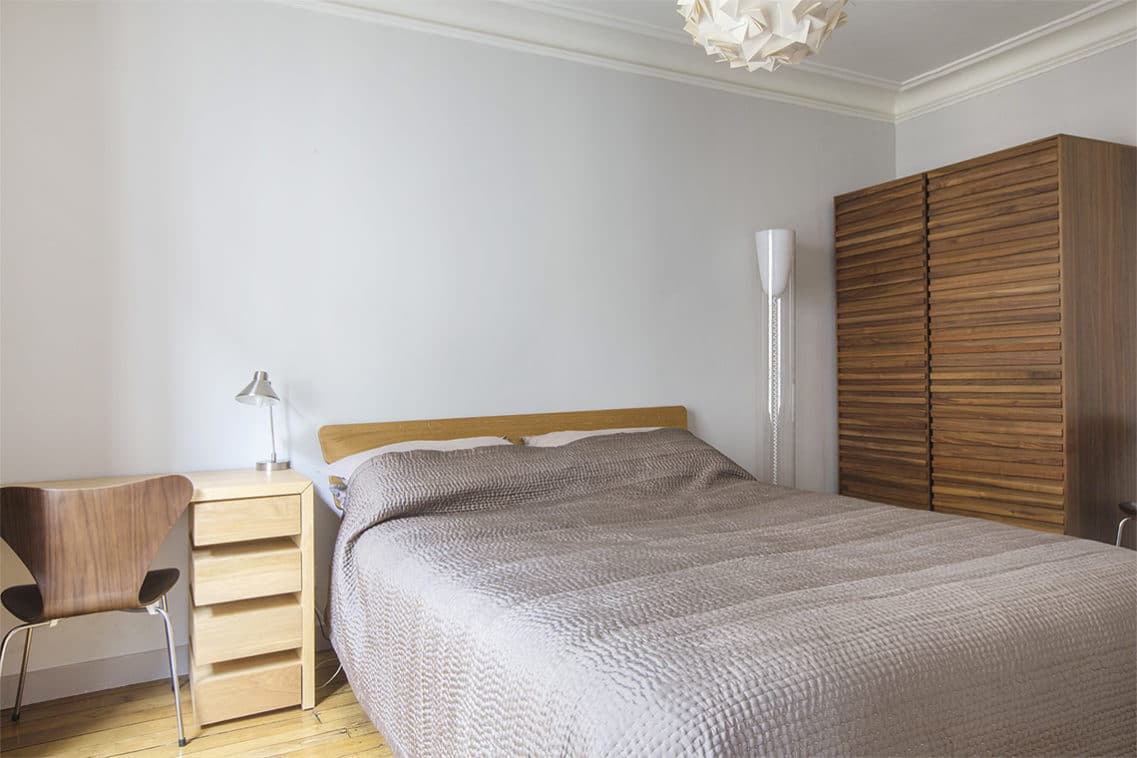 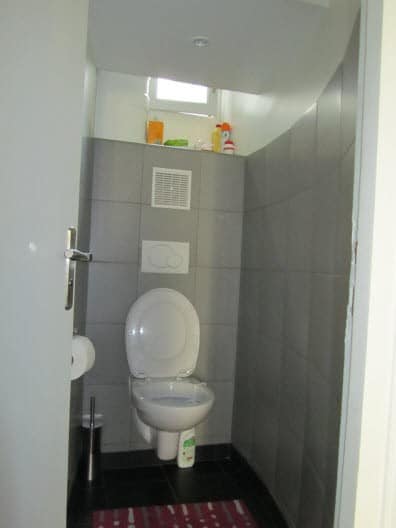 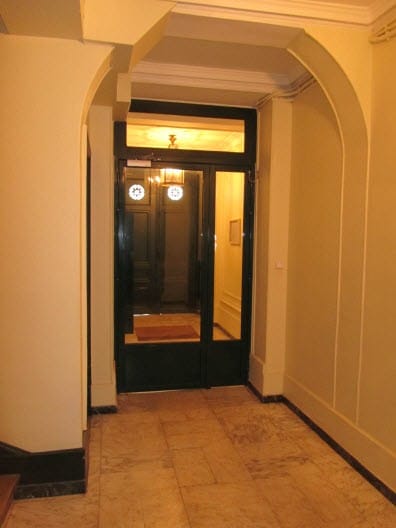 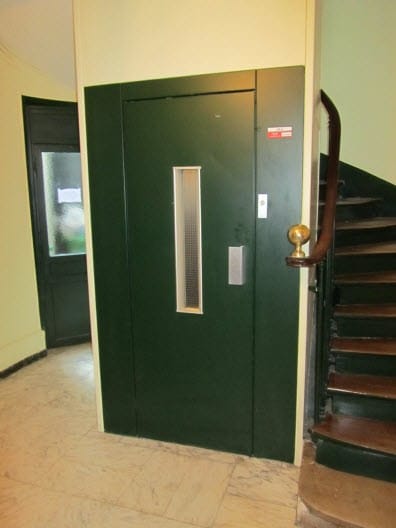 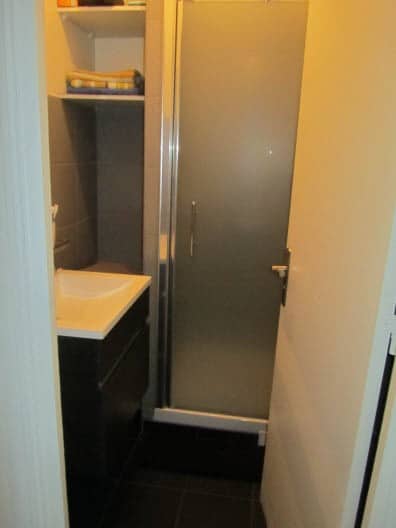 One bedroom, one bath: renovated apartment near the Promenade Plantée is perfect as an investment rental or first home.
€ 450,000
Withdrawn
inquire about this property

This 38m2 fully renovated one bedroom, one bath property is located in the charming Daumesnil area of the 12th near the 5 km long Promenade Plantée elevated garden (similar to the Highline trail in NYC).  Compact with little wasted space, the 3rd floor property (with elevator) offers everything you need in one neat package: 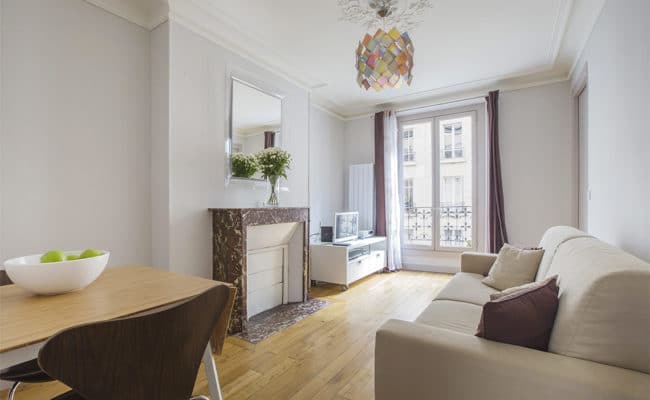 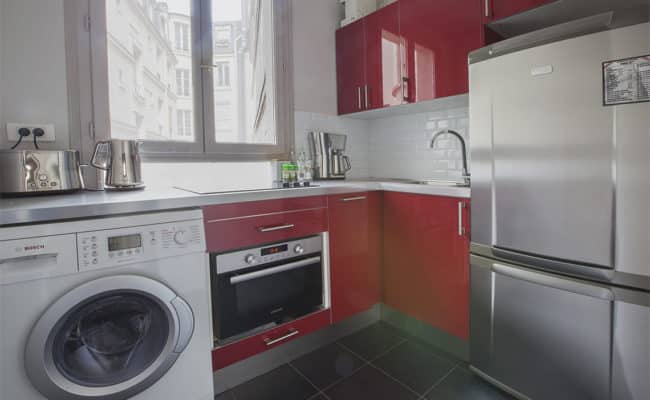 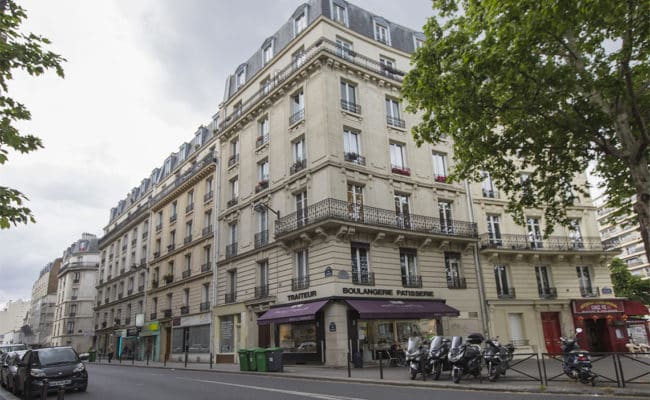 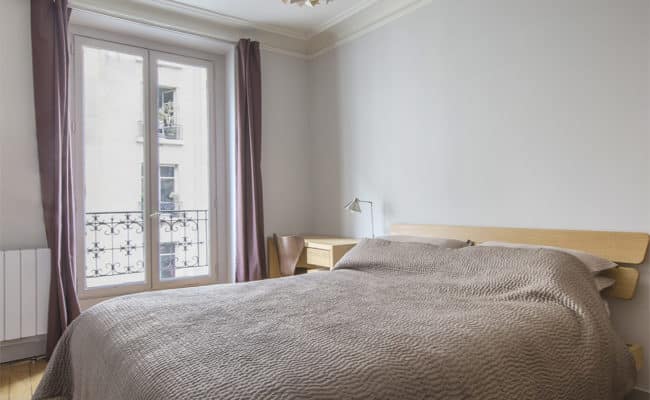 The 12th arrondissement is generally considered an affordable option, and many native Parisians call it home. In recent years coveted neighborhoods like those around the renovated Viaduc des Arts on Avenue Daumesnil have become very attractive to buyers and renters alike, and prices have seen a steep rise there over the last few years. Several neighborhoods in the 12th have a lot to offer the young, off-beat crowd: Marché d’Aligre, a daily food market in the market hall that spills over into the streets (closed Mondays); the diverse and lovely Bercy park near the Gare de Lyon, with the nearby stone warehouse converted into shops, restaurants and a large cinema; or the lovely Square Trousseau just off the rue Faubourg Saint Antoine.   Parisians from throughout the city travel to the outskirts of the 12th to visit the Bois de Vincennes, a massive public park surrounding a former royal fortress. 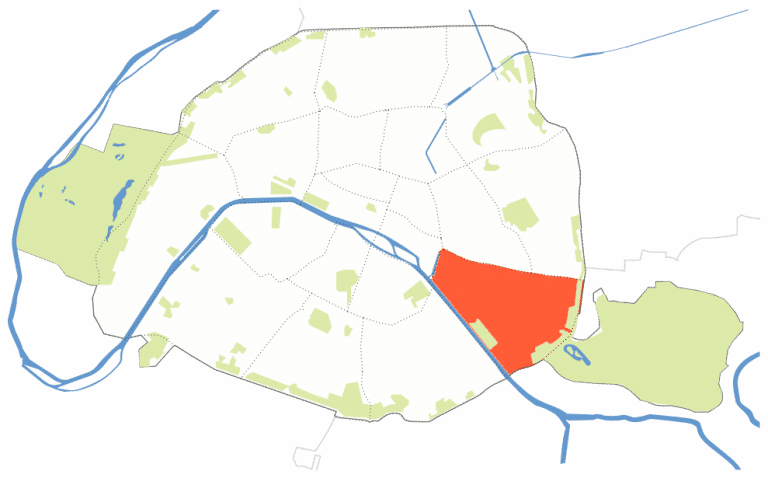 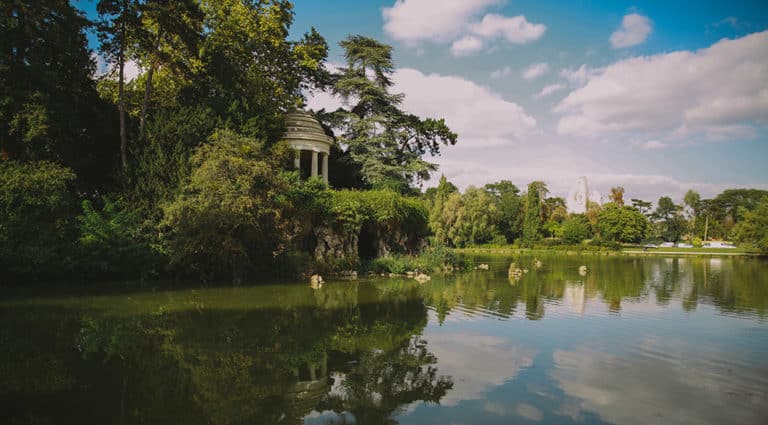 Good value is still to be had in the Viaduc des Arts area with its rooftop gardens, while prices climb substantially along the quais leading up to Bastille. Prices are lower but rising close to the Boulevard Périphérique on the outskirts, or abutting the 20th arrondissement.

Get to know the 12th arrondissement

When François I took over the French throne, he surrounded himself with the best creative minds of the time, inviting Leonardo da Vinci to Paris and hiring Italian architects to renovate the Louvre; the French capital surged with life and new buildings.

When François died in 1547, the city was torn apart by Catholic and Protestant factions. Henri IV, finally brought peace to Paris and was determined to restore its brilliance. He completed the Pont Neuf, extended the Louvre and reorganized the entranceways of the city. His most beautiful public legacy is the Place Royale. This was also the era of the magnificent private urban chateaux known as “hôtels particuliers,” which developed in the Latin Quarter, the Faubourg Saint-Germain, and the Quartier du Palais-Royal (Rue Saint-Honoré) for the noble class.

This style of architecture is also found in these Arrondissements:
1|2|4|5|8
Post War

In the 1980s, President Mitterrand unveiled a new architectural concept to move Paris into the next millennium. His “grands travaux” brought both praise and horror as they evolved, but no one can deny that the final result is a renewed and diverse city. Mitterrand is responsible for commissioning the Grand Louvre’s new glass pyramid entrance (created by I.M. Pei), the move of the Ministry of Finance into a new building (designed by Paul Chemetov), the Grande Arche de la Defense (by Von Spreckelsen), the Cité de la Musique (by Pritzer-prize winner Christian de Portzamparc), the Institut du Monde Arabe (by Jean Nouvel), the Opera Bastille (by the less-accomplished Carlos Ott), and the new library (by Dominique Perrault), now named the Bibliotèque François-Mitterrand.  Apartment buildings from this period offer large windows and storage space, but lack the architectural details of previous styles.

Just on the edge of the park at Bercy, the seating here is family style with one long curved picnic bench snaking through the interior of the restaurant and out to the terrace. The food is prepared barbeque style outside and the best thing on the menu is the rotisserie chicken which is served with an amazing sauce. During the summer they have salsa dancing and DJ’s at night.

Located near Coulée Vert, this place is short on charm, but Chef Christophe Philippe has all the foodie blogs talking with his luscious dishes. The lunch menu lets you sample the cuisine for a modest price, while the ala carte menu is a bit more steep.

rue Cremieux
75012 Paris
Three bedroom +, two bath: Renovated property over four levels, on rue Cremieux, one of the most beautiful streets in Paris. This property has 113 m2 (119 m2 livable space).  On the lowest level is the kitchen, the laundry, and a WC.  The main level has a living area and study.  One level up offers two bedrooms with a shared bathroom, and the top floor features a master suite with bath and office (potential 4th bedroom).
€ 1,400,000   SOLD
See All Properties