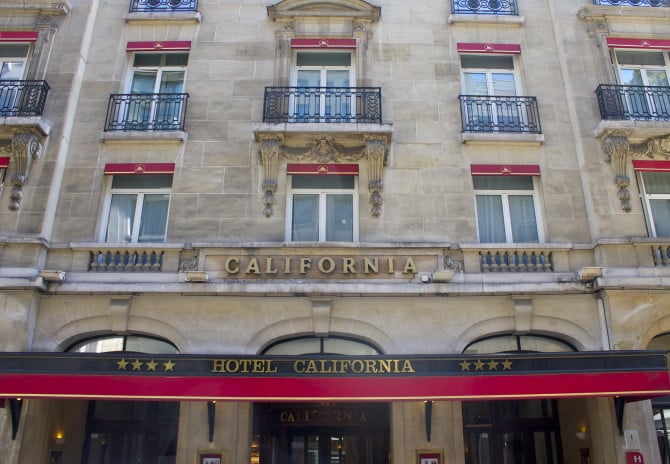 The French hotel group Maranatha has announced its acquisition of five luxury hotels in Paris, and one in Nice, all part of the Hôtels du Roy family. Maranatha, a Marseille-based group founded in 2000 which owns 52 hotels in France ­— half of which are in Paris — has bought the six hotels for 360 […]

The Parisian attic in the 6th arrondissement where Picasso worked for 20 years and painted “Guernica” will be preserved due to a legal agreement reached between heirs and hotel developers. Perched at the top of the Hôtel de Savoie, at 7 rue des Grands-Augustins, Picasso’s studio has been the battleground of fierce negotiations to prevent […]

The Peninsula Paris Hotel will open its sumptuous doors on August 1st on Avenue Kléber in the 16th arrondissement (district). The hotel is located near the Champs-Elysées and is a stone’s throw from the Arc de Triomphe.