The reorganized Grand Paris plan will divide the Paris region into new zones. Real estate professionals are using the redistricting to attract foreign investment in lesser-known neighborhoods of the capital. An initiative launched by former French President Nicolas Sarkozy, the Métropole du Grand Paris, or Metropolis of Greater Paris, is a reorganization of the Paris metropolitan region […] 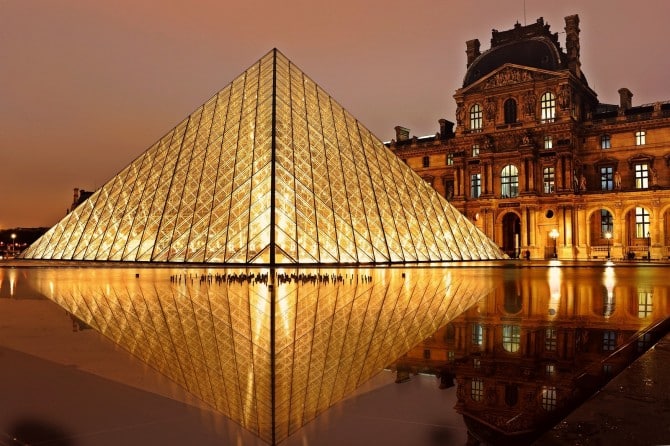 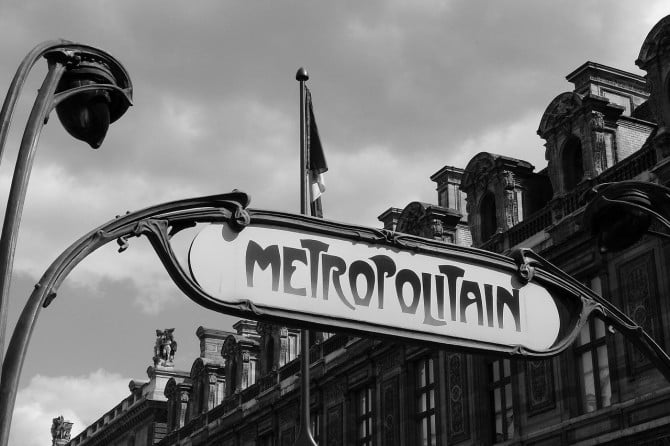 Paris’ new enhanced transport system — extending the metro to the capital’s outer suburbs — will lead to positive growth and profitable real estate on the city’s outer rim. As part of the reorganization of the French capital into the Métropole du Grand Paris, the city’s transport system is due to undergo a 35 billion euro […]

In an unprecedented move, Parisian officials swept through 98 buildings and visited 1868 apartments over three days in the French capital that they suspected of being illegally rented out short term to tourists.

According to recent figures, real estate prices in Paris have continued to hold up and the number of transactions has increased during the 2nd quarter of 2014. The representative body of the officials who handle property transactions, Notaires de Paris-Ile-de-France, issues a quarterly roundup of property prices. These figures show that prices remained stable in […]