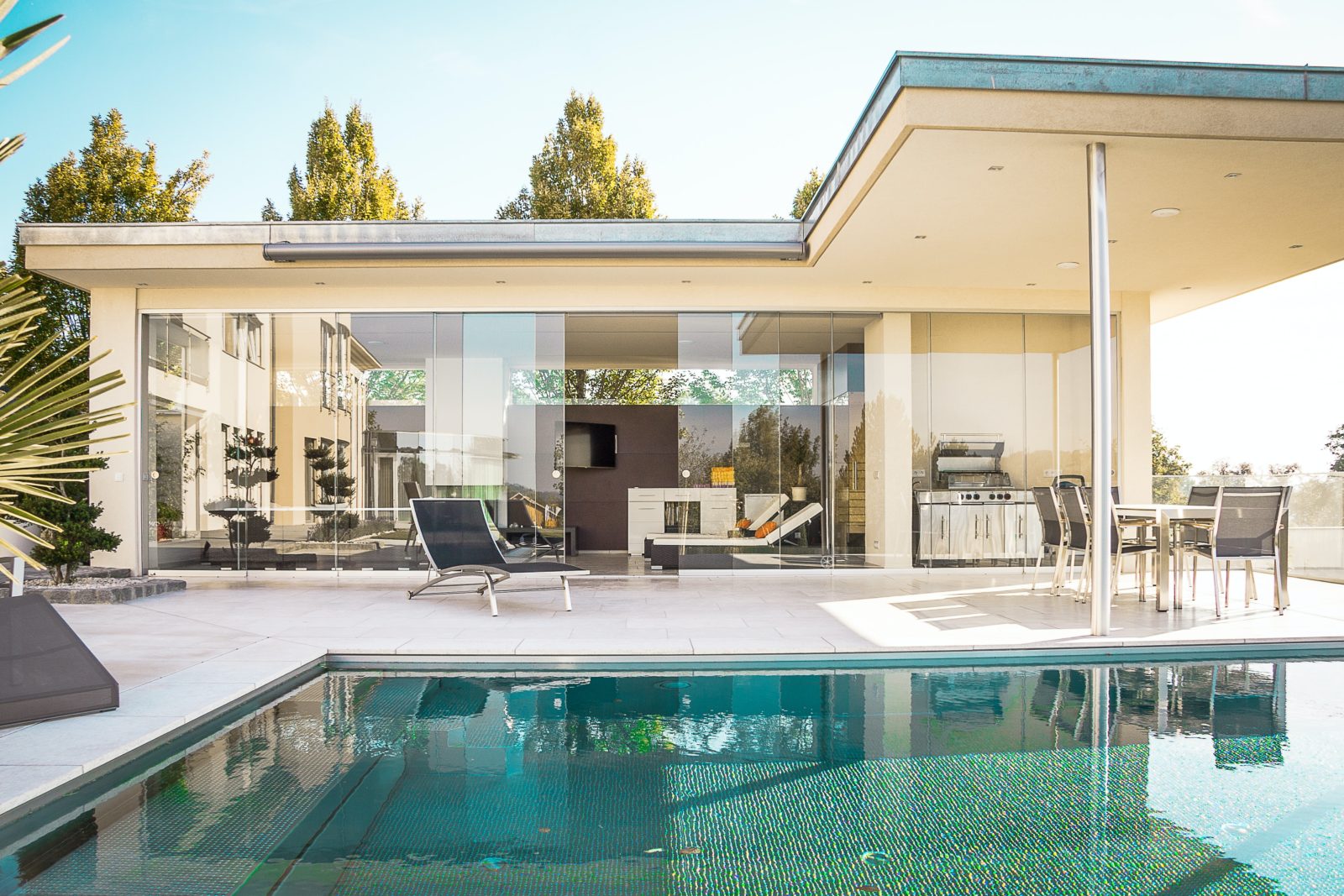 Is the preference for larger properties in Paris due to the lack of smaller ones?

Developments are therefore minimal and are due to the shift in sales to the suburbs and the Grande Couronne, while Paris’ role in activity is reduced (structural effects). Indeed, Paris, dense and mainly composed of small dwellings, records 55% of sales of studios and 2 room properties while this category of apartments totals only 34% of sales in Grande Couronne and 41% in Petite Couronne.

But at the same time, it is also observed that the share of sales of small dwellings has decreased, including in Paris, probably due to the effects of the improvements that lead to the transformation and consolidation of small and often outdated housing.

The desire of households to access more space since the health crisis seems to have slightly curbed this trend in Paris and the Petite Couronne. The average number of rooms per apartment is therefore increasing very slightly in Paris, from 2.36 rooms in 2001 to 2.54 rooms in 2021. The evolution is similar, although less marked, in the Petite Couronne with an average number of rooms increasing from 2.69 to 2.80 in 20 years.

The evolution of the size of houses is much more marked: the average number of rooms of houses sold increased by half a room, from 4.73 in 2001 to 5.24 in 2021. This increase has mainly accelerated in recent years, with the health crisis confirming the trend. The area of houses sold in Ile-de-France has increased from 100 m2 to 107 m2 (median area) in 20 years.

In 20 years, sales of large houses (7 rooms and more) have more than doubled, from 5,500 to 12,600, while sales of small houses (3 rooms or less) have decreased from 9,700 to 6,400 units. It is very likely that small houses (lead heritage of an old construction and often located in the Petite Couronne) will gradually disappear from our statistics, either because they are enlarged or because they are destroyed for land development and reconstruction operations.

The anecdotal market in Paris (about 200 houses) is composed of large houses, with 46% of houses with 7 rooms or more and 5.84 rooms on average. Despite sales mainly on small apartments, very large dwellings (apartments as well as houses) are also very largely overrepresented.

The average number of rooms for homes has increased more in the most expensive micro markets, Paris with 0.72 more rooms and Hauts-de-Seine with 0.71 more rooms in 20 years. This trend also affects the rest of the region, but to a lesser extent: the increase is between 0.44 rooms in Seine-et-Marne and 0.57 rooms in Val-de-Marne for the other 6 departments.