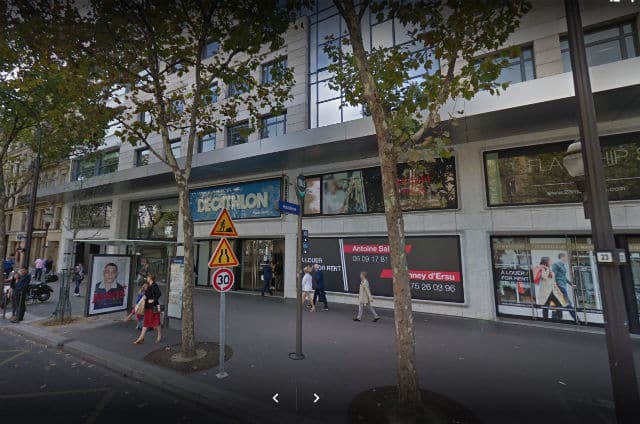 Paris dwellers will no longer need to schlep to the suburbs to shop at the iconic furniture retailer, as a new Ikea in Paris is set to open in the summer of next year.

The world’s most famous name in affordable design furniture is set to implant itself in the heart of Paris having for years been relegated to its peripheries. Ikea fanatics without a car or those preferring not to brave the peripherique and venture miles out of the city centre can look forward to next summer.

The new branch, Ile-de-France’s eighth but the first in central Paris, will sit above the Decathlon outlet at La Medeleine in the 1st arrondissement. It will cover 5,000 m2 of shop floor space and takes the place of the previous occupant, clothing retailer C&A.

Unlike most Ikea branches, there won’t be available stock on-site because of space limits – just imagine trying to build a carpark big enough in central Paris. Instead, a new warehouse some 50,000-m2 large will be built at the port de Gennevilliers in the northwest suburb of Hauts-de-Seine. From here stock will be delivered to customers after browsing in the Madeleine location. Ikea has promised delivery with electric vehicles-only by 2020.

Ikea France’s head of property and expansion, Emma Recco, commented on the scheduled opening: “We have seven stores in Ile-de-France but none in Paris where more than two million people live. Our expansion strategy, which aims to reach the widest possible population, led us to look for an outlet in the capital and a new format to go with it.

One passer by commented on the new opening: “I’m re-doing and redecorating my one-bed flat and I’m thus a regular customer of Ikea. I’m delighted the brand is coming to Paris as the treks out to Franconville or Blanc-Mesnil are depressing.”

But another lamented the effect the entry of another global chain might have on smaller business or the neighborhood’s essence: “With Ikea on one side and Leroy Merlin (a home and garden store) on the other, la place de la Madeleine risks losing its spirit.”