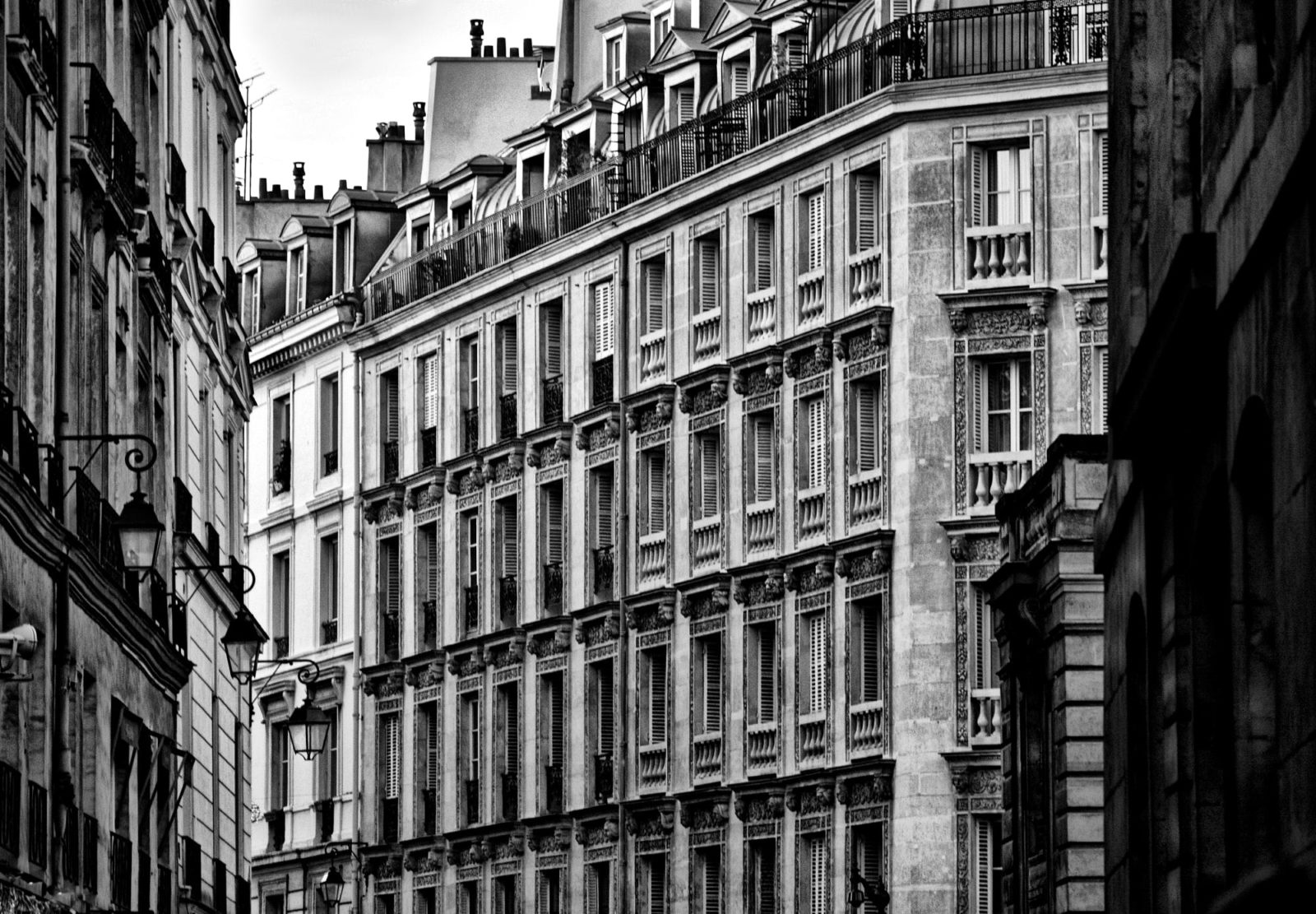 The Paris Council recently voted in favour of a quadrupling of the surcharge on the taxe d’habitation for unoccupied homes in the city. If voted into law by the National Assembly, this would take it from 60% to 250%, adding several hundred or even thousands of euros to Paris property owners’ tax bills.

It was only in January that the Paris Council voted to triple the surcharge tax on second homes from 20% to 60%. As recent explosive price growth has brought to light just how far supply is lagging behind demand, politicians have seized on the moment to impose heavier duties on those with empty dwellings in the capital.

The communist front on the city council has long pushed for such a measure and they now need the National Assembly to vote it through later in the year. It would take the average surcharge from €600 to €2500 for second homes, while unoccupied, unfurnished homes would face a tax bill of €4000, up from the current €1000.

A second home is defined as one furnished and lived in for less than 120 days a year, while an ‘unoccupied’ is one unfurnished and off the rental market for more than two years. Estimates are that there are 110,000 second homes and around 100,000 unoccupied properties in Paris, which Communist Front spokesperson Jacques Baudrier argues will be reduced by the tax.

“This charge will truly encourage property owners to rent out their properties or sell them off, putting thousands of them back onto the market.”

It is uncertain whether the National Assembly will approve the measure, or how the number of days an owner occupies their residence could be determined. 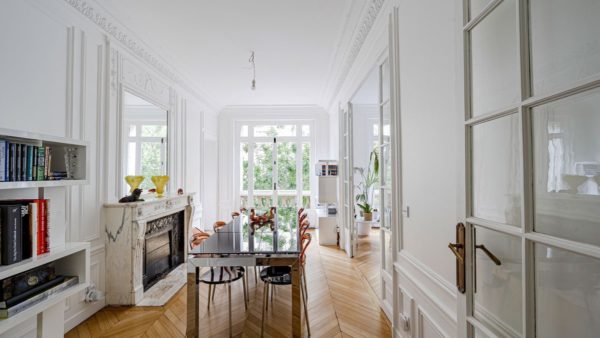 Property owners in France may be able to evict non-paying tenants more easily
The article adopted last month by the Assembly National, with 154 votes to 50, aims to speed up legal proceedings in rental disputes by systematically including in lease contracts a “automatic termination clause”. The measure allows a landlord to unilaterally terminate the lease of a tenant in the event of unpaid rent, without initiating legal […]

From London to Paris: What to consider before investing in a buy-to-let apartment in France
Ever since Peter Mayle’s book ‘A Year in Provence’ hit the best-seller lists, a home in France has proved a big attraction for people from all over the world. Many followed Mayle to live the expat life in France, but, if that’s not for you, how about investing in a buy-to-let in the country?
Search
Find us on
Facebook
Get the PPG Monthly newsletter