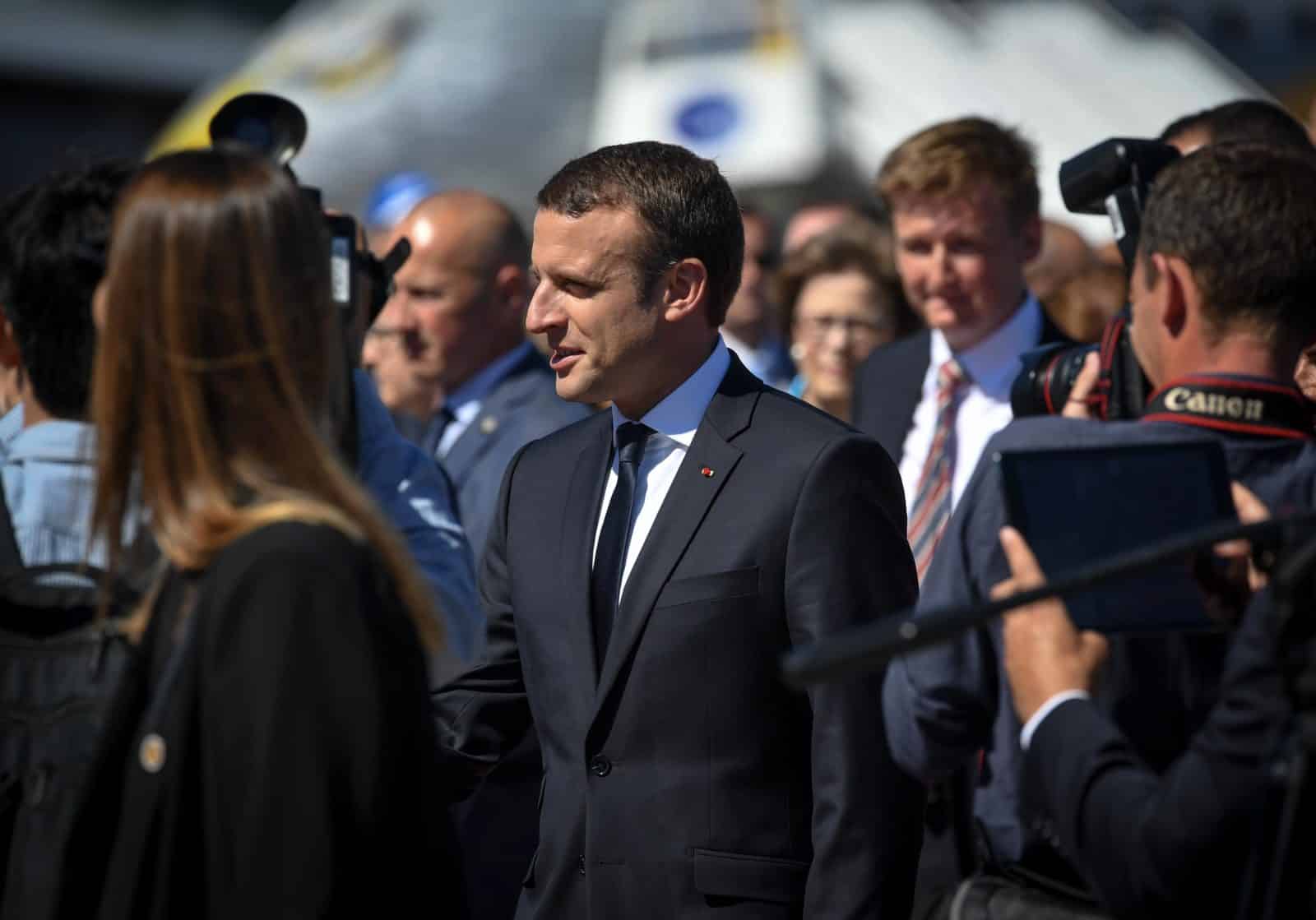 His two main campaign pledges affecting real estate in France will form part of 2018’s finance bill. What do they mean for those owning property in France?

Emmanuel Macron won the presidential election by straddling an unashamedly centrist line, with both left and right-wing elements, his economics more towards the latter. His two stand-out policies regarding property encapsulate this approach: exonerating 80% of the taxe d’habitation and limiting the Wealth Tax to property only, turning it into a tax on property wealth.

Macron hopes to implement them through next year’s finance bill. During his campaign, he called the taxe d’habitation an “unjust tax”, pointing out that “citizens pay a lot less in Paris than the rest of France, and very often more is paid in poorer communes than rich communes.” Meanwhile, exonerating ‘mobile’ assets like stocks and investments from the Wealth Tax is aimed at encouraging economic activity. It will change from the ISF (Impot de Solidarite sur la Fortune) to the IFI (Impot sur la Fortune Immobiliere).

The latter move should not affect the wider residential property market, as the threshold will not be lowered from the current 1.3 million euros, and primary residences will be taxed more lightly than secondary or rental properties as they are currently. Wider questions have been asked about the wisdom of these tax reforms, which the prime minister admitted will cost 5.5 billion euros together in the first year, and will, as one commentator puts it, “further complicate the financial balancing act of a country which is already under scrutiny from Brussels because of its excessive budget deficit.”

It has also raised eyebrows among those concerned with its negative effect on higher-end property prices in Paris and nationwide. There are fears that it will reduce demand as people wish not to become eligible for the tax, while more property owners might be encouraged to get rid of their property for non-taxable financial assets. This is in the context of a rejuvenated luxury property market in the capital.

Others point out the mixed messages the reform sends. FNAIM, a property listings and news organisation, asked in a statement, “how to justify that those with savings in mutual funds that invest in real estate have their wealth exonerated, but those that own the actual properties do not?” They propose an exoneration of the ISF and other property taxes on landlords who rent at lower rates.

The exoneration of households earning less than €20,000 per household unit (a unit being an adult, or two children; meaning a couple with two children is three units) from the taxe d’habitation is an undeniably popular move. Some worry about the impacts to local government, to whom revenues from the tax go, but during the campaign, Macron promised this would be recompensed from central government. On the other hand, local authorities might simply raise their rates of the taxe fonciere to maintain revenue levels.

If your net property worth is less than 1.3 million euros the changes to the ISF/Wealth Tax will not affect you, as no lowering of the threshold is in sight. Fears of the effect of the reform on high-end property prices are not unfounded, but as seen recently, optimism towards Macron’s economic policies has helped them; an effect which could continue and balance things out. The taxe d’habitation reduction will, if anything, encourage house buying in France, and therefore prices. In any case, most current critiques of these reforms regard government finances rather than the health of the property market, for which Macron has undeniably been good news so far.

For more information on buying or selling real estate in France, [email protected]