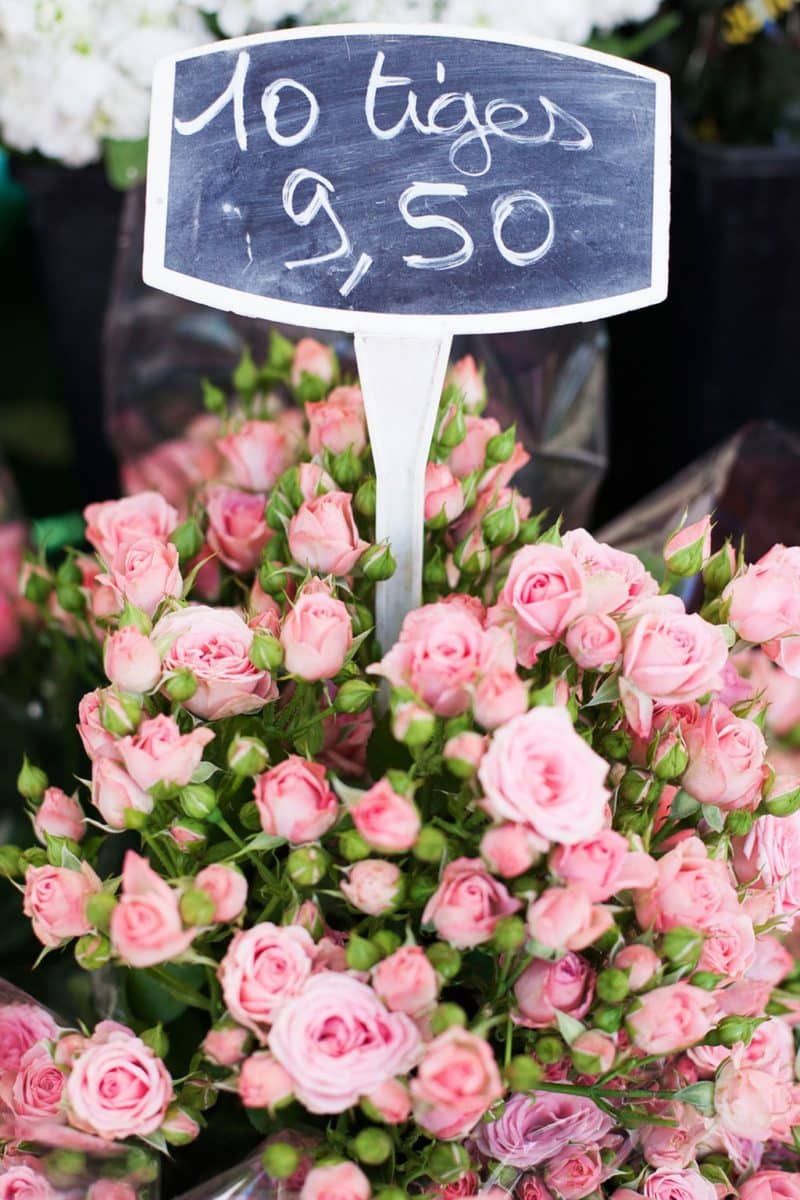 Could buying a studio apartment in Paris be a better investment than a larger property?

Buying a Studio is far more financially interesting than a large apartment in almost all of the 51 largest cities in France, stated in the study by Meilleurs Agents. Investing in housing often allows you to generate an additional source of income linked to the rental profits. But when choosing the type of property, the question arises: is it better to choose a small space (T1) or a rather larger space (T4+) to invest in?

The Main Points of The Study

Lyon, Villeurbanne and Nice: the status quo, BUT Paris is an exception

In Villeurbanne, investing in a studio generates a loss of gross profitability of -0.2 points versus an investment in a T4+ type property. Similarly, in the cities of Lyon and Nice, gross profitability is identical, regardless of the property. Indeed, in these towns the difference in rents between T1 and T4+ is relatively small (+55% in Lyon and Villeurbanne, and +58% in Nice for T1 compared to +86% on average in the towns studied) when the difference between prices is similar to other cities (+32% on average).

Moreover, as Barbara Castillo Rico, Head of economic studies at Meilleurs Agents, points out: “Contrary to what one might think, all the cities in the Top 50 have a higher profitability than that expected in Paris, regardless of the type of property. However, the share of tenants in Paris (around 65%) is among the highest in the Top 50, which reduces the risk of rental vacancies. In addition, we must not forget that, more than a rental investment aimed at profitability, investing in the capital is generally perceived as an excellent way of realizing a nice added value over the long term.”

Mulhouse, Saint-Etienne and Bourges: in the top three for studio rental profitability, BUT…

On the list of cities where it is more interesting to invest in a T1, we find Mulhouse, Saint-Etienne and Bourges. These cities record a difference in gross profitability between a T1 and a T4+ of 1.7 points (Bourges), 1.8 points (Saint-Etienne) and up to 2.2 points (Mulhouse), against 1 point on average in all of the 51 largest cities in France.

…Warning: several conditions for the investment to be optimal!

Indeed, if “on paper” a city is interesting, several conditions come into play for an investment to be optimal. Barbara Castillo Rico specifies: “When choosing the city in which to invest in a studio, it will be necessary above all to think about the fact that the property must be able to be rented easily: the demand for properties of the T1 type must be important. The share of students within the city can be a big plus since they are generally the most demanding studios. »

Thus, in Saint-Etienne, the proportion of tenants of 1-room apartments is low (10.9%) whereas among the Top 50, on average, this proportion is 19.4%. Demand is lower, so it may be more difficult to rent your studio. According to these criteria, the 3 “ideal” cities therefore become Limoges, Clermont-Ferrand and Nancy.