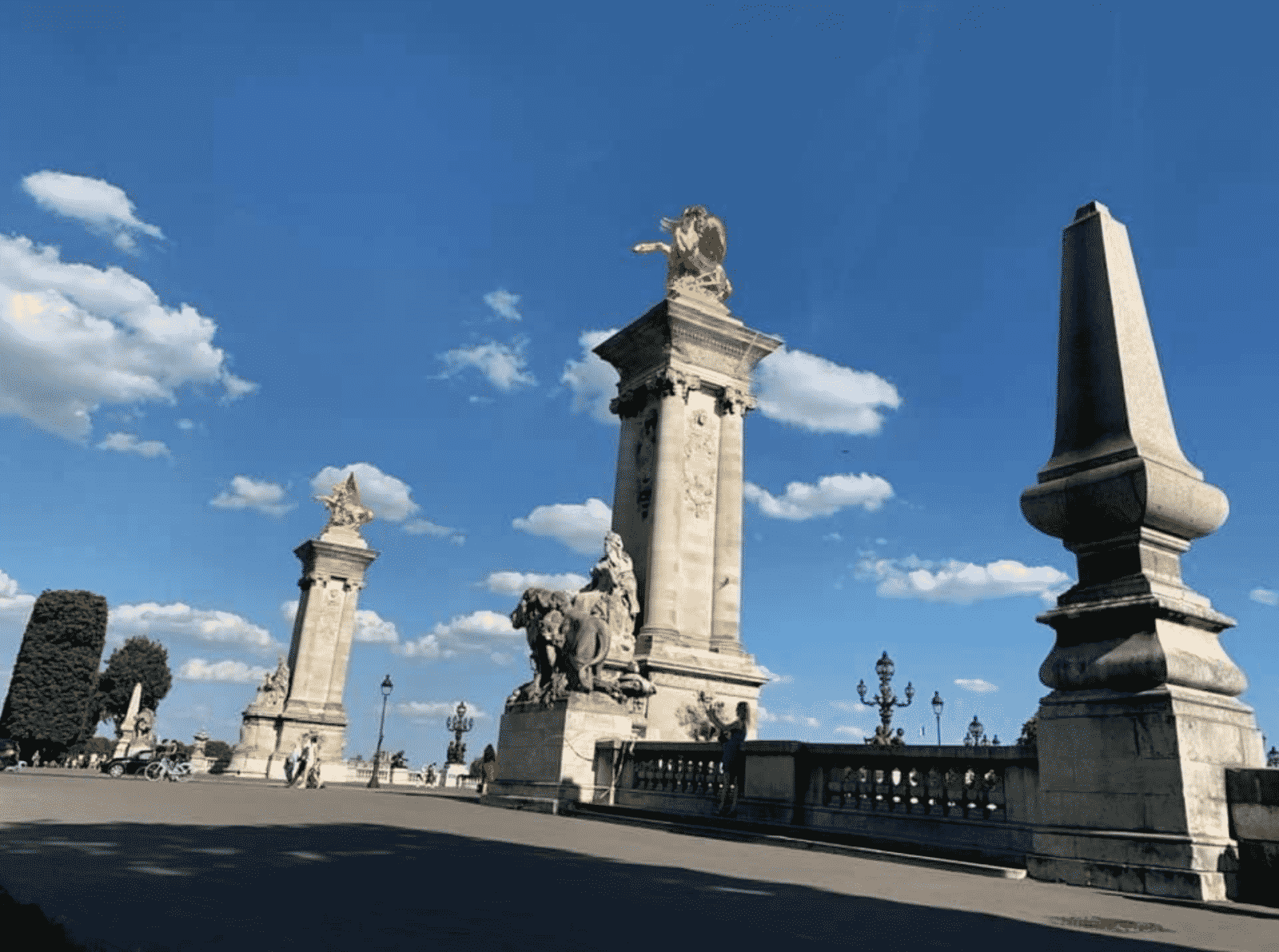 What impact will coronavirus have on real estate prices and mortgages in France?

Will coronavirus have an impact on real estate prices and mortgage rates in France? Several real estate experts from some of France’s most well-known agencies shed light on the current situation.

While 2019 ended with a bang for the real estate industry, with transaction volumes exceeding one million, and 2020 started off with an equally promising first quarter, with prices increasing by 2.8% in Paris, everything came to a sudden halt in March with the arrival of coronavirus. According to broker Vous Financer, over the first three weeks of April, applications for home loans in France fell by 78% compared to the same period last year.  Managing Director Jérôme Robin explains, “we have very few applications for new loans, not only because people are uncertain about their professional situation, but also because it’s taking more time to sign notary documents, procure a loan, etc.”  What’s more, because the March-April period is normally particularly productive for the real estate sector (20% of annual sales agreements), MeilleursAgents predicts a fall in real estate volumes from 100,000 to 200,000 over the year.

How will mortgage rates be affected?

Although banks have managed to continue operating during the quarantine and are gradually resuming loan application processing since the quarantine was lifted on May 11th, their number one priority for now is to support businesses before dealing with individuals.  Depending on how easily the banks are able to finance the real economy if the crisis persists long-term, they could potentially be forced to raise their rates which in turn might prevent some buyers from getting a loan.  If, however, France and Europe in general are able to manage the large public debt resulting from corona, any economic damage would remain limited.

Besides a potential increase in interest rates, banks are also anticipating increased risk and will therefore give even more scrutiny than before to a buyer’s financial situation.  Paris Property Group’s Kathryn Brown says “mortgages are definitely more difficult to obtain now. Banks are less able to lend to buyers over 60 due to the life insurance requirements, and banks are requiring larger down payments – often 40 to 50% now.  Self-employed buyers, or those with incomes that vary from month to month are also mostly out of luck as well.”

Will the selling price of my house be affected?

According to Maëlle Bernier, communications director and spokesperson for meilleurtaux.com, quarantine has led more and more buyers to look for homes with a yard, which could create a micro-market and lead to a price increase for these properties.  There are still cities, however, where prices will remain stable, particularly Paris.  “There are big, TGV-connected cities with prices that have gone up and will surely stabilize, and then there are micro-markets that will appear,” she summarizes.

Although Bernier believes that it is still too early to know for sure, she doubts that prices will collapse completely, being too dependent on other criteria.   The confinement, however, has changed a couple things.  Many city-dwellers have retreated to the suburbs to take advantage of the improved living environment, and working from home has become widespread. “I think there is going to be a ‘before’ and ‘after’ in terms of want, and big cities with nice apartments may be less appealing than small houses with gardens,” she says, adding that reliable internet access, like fiber, will also play a key role in location choice.

Whatever the outcome of this crisis may be, the real estate markets that will suffer the most will be those where employment has been most severely affected. The scientific director of MeilleursAgents, Thomas Lefebvre, believes that “cities such as Toulouse, which is centered on aeronautics, or the Sochaux region, if the automobile sector is in difficulty, will surely be the most affected.”