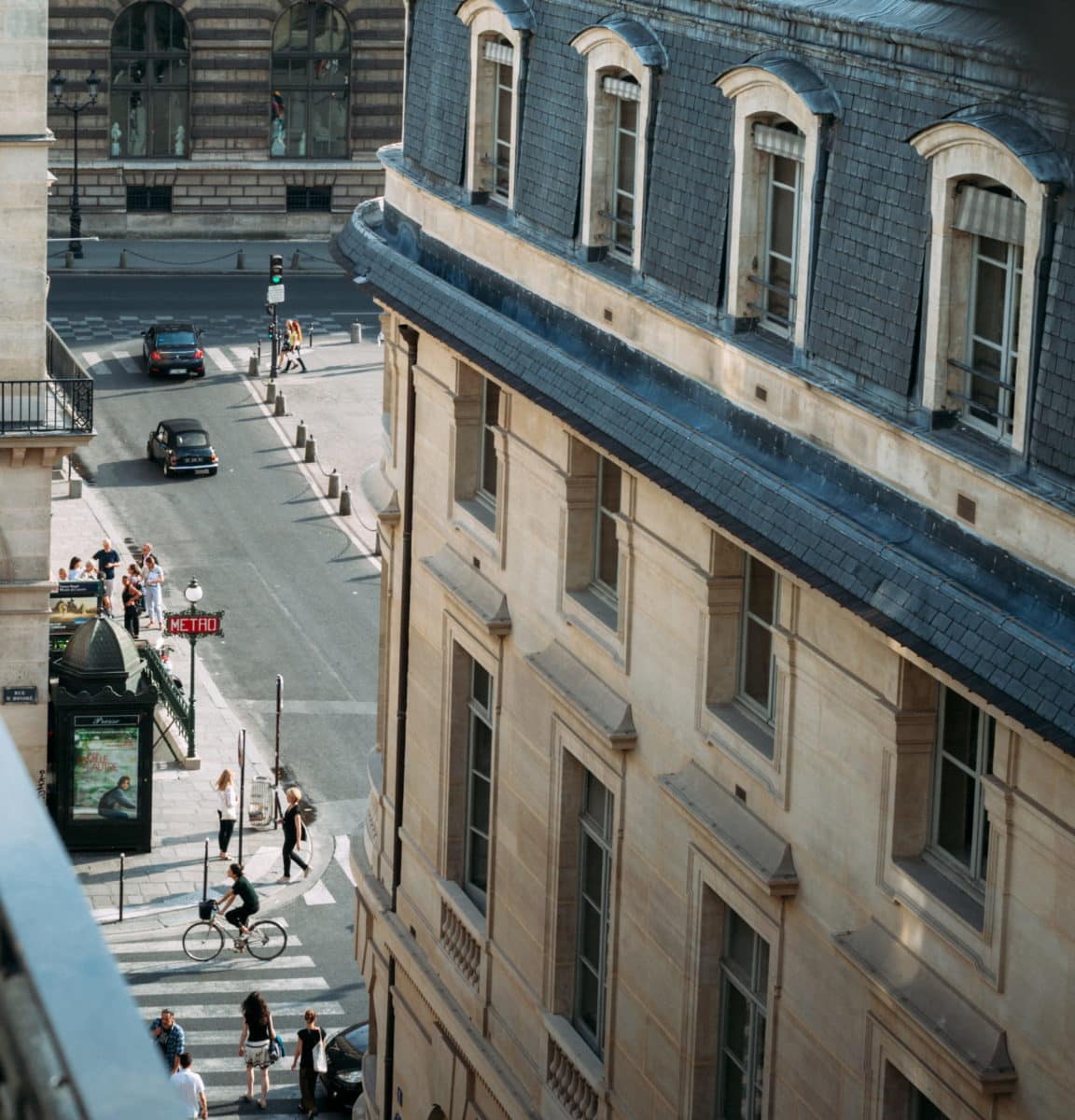 The number of properties for sale in Paris is skyrocketing, surpassing even pre-lockdown volumes. Hosman, a start-up specializing in real estate sales, has compared the number of homes for sale in the capital on March 6 and June 16, “based on listing prices from a representative sample between 06/03/2020 and 16/06/2020 from major real estate sites reserved for professionals.” In a previous study, Hosman already observed a strong recovery in the number of advertisements published between April and May for properties in the capital. Now, however, the number of listings is even higher than it was pre-lockdown.

Hosman was unable to obtain the same data for June 2019. But if seasonable variations within the real estate market are real, with a concentration of sales in the spring and early summer, this increase in listings could very well be a strong indicator.

All of Paris’s 20 arrondissements recorded an increase in the number of real estate listings, with marked differences between certain neighborhoods. Thus, in the 3rd, the number of listings increased by only 13%, while the 4th and 8th saw a 22% increase, the 6th recorded a 24% increase, and the 7th witnessed a 30% jump.

Greatest number of listings in the 15th