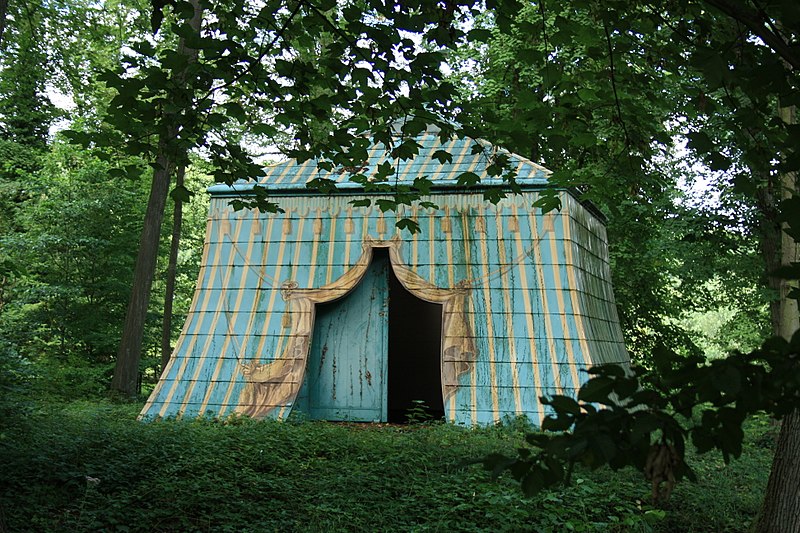 There’s more to life than just Paris.  The surrounding Île de France region is also full of secret places and small marvels that are worth the visit.  Here are seven hidden gems that will make you want to go beyond Paris city-limits and explore. 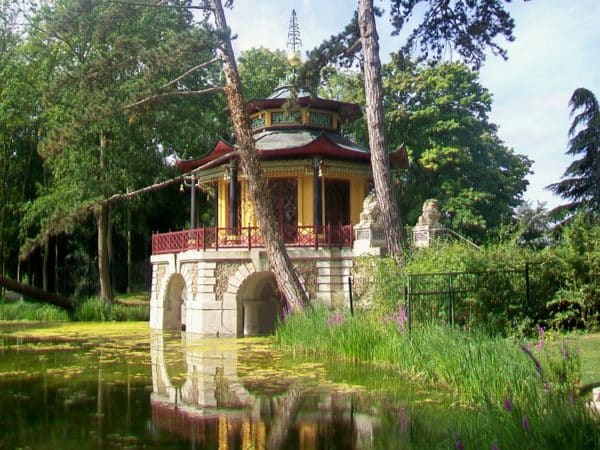 L’Isle-Adam, which Balzac called his “Earthly paradise,” showcases beautiful homes, museums, events, and riverside beaches sure to win you over.  Possible activities during your visit could include a boat tour or promenade through “la Vallée des Impressionnistes” (the Valley of Impressionists), a visit to l’Église Saint-Martin (Saint Martin’s Church), or a stop at le Château de Stors et sa Chapelle (Stors Castle and Chapel). 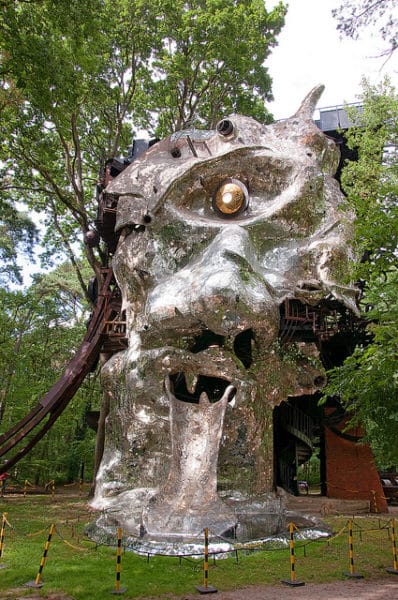 This sculptural work measuring 22.5 meters tall (about 74 feet) is a true visual and auditory experience.  The 300 ton giant of concrete and metal in the middle of the Milly-la-Forêt forest seems to be from another world.  It was built from 1969 to 1994 by a group of artists led by Jean Tinguely and Niki de Saint Phalle. 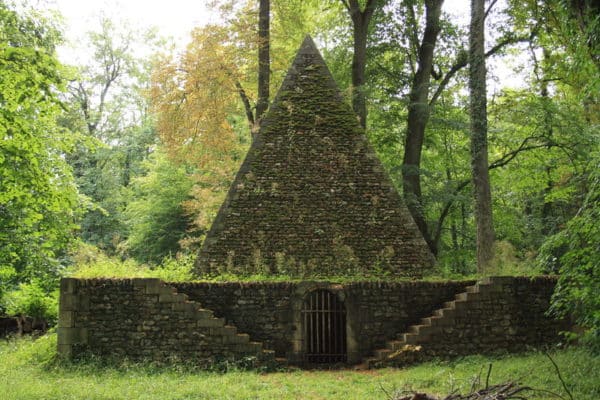 A desert in Île-de-France?  Not exactly.  The Retz Desert, an Anglo-Chinese garden dating back to the end of the 18th century, is 17 hectares (about 42 acres) of green space, home to seven different structures, both stunning and bizarre: La Colonne détruite (The Destroyed Column), La Tente tartare (The Armory Tent),  l’Eglise gothique ruinée (The Ruined Gothic Church), le Temple au Dieu Pan (The Temple to the God Pan), le Petit Autel presque ruiné (The Semi-Ruined Altar), le Théâtre découvert (The Open-Air Theater), and la Glacière pyramide (The Pyramidal Icebox).  Between 1774 and 1789, François de Monville, an Enlightenment thinker passionate about architecture, botany, and music, created the desert.

This abbey was ruined during the Hundred Years War, taking the Cistercien monks almost two centuries to completely reconstruct it.  Throughout the 18th century, however, it lost its renown little by little.  Today, all that remains are some parts of the choir and the transept of the church, the foundations of the cloister, and a staircase of about one hundred steps. 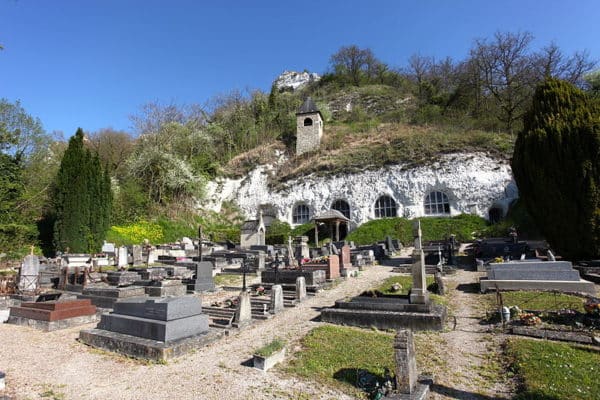 The Troglodyte Church of the Annonciation garners much attention, being the only one of its kind in Île-de-France.  The sole traditional masonry to be found is that of the bell tower.  The exterior façade of the church is carved from the face of a cliff of naturally occurring chalk rock, while the nave of the church is the hallowed-out interior of said rock.  The church has been registered as a historic monument since 1926. 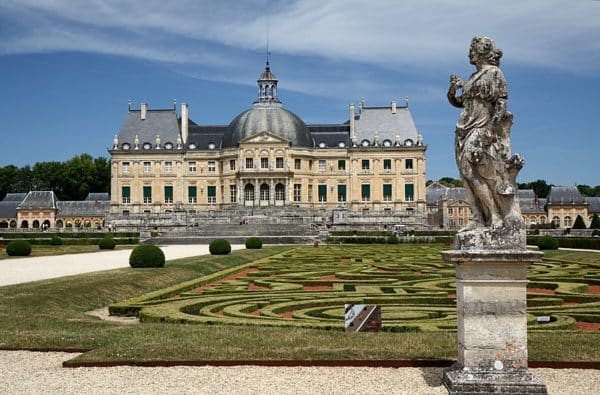 A bit exclusive and less touristy, “Vaux” is a hidden gem that you mustn’t miss, especially on a nice day.  Nicknamed “The Little Versailles”, Vaux-le-Vicomte is the product of the very first collaboration between three artistic visionaries: Le Vau, an architect, Le Brun, painter and decorator whose recognizable style is still visible on the grounds today, and Le Nôtre, reputed landscape architect. 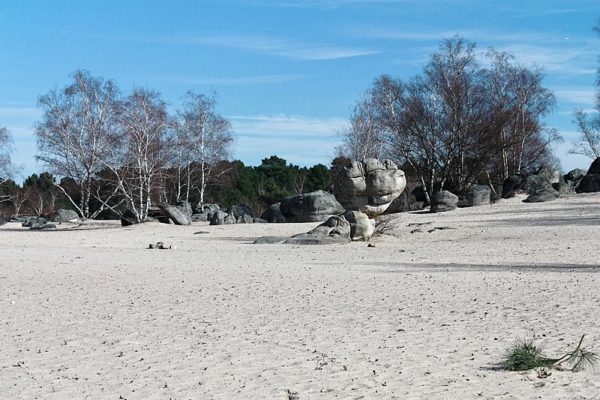 If a refreshing “nature walk” seems like something you’d be into, and if a bit of sand between your toes wouldn’t hurt either, we have the perfect destination for you: The Forest of Fontainebleau, and more specifically, Les Sables du Cul-de-Chien.  Not only is the name fantastical – The Sands of the Dog’s Ass – but the scene itself is idyllic, quite reminiscent of les Landes.  Thirty million years ago, a tropical ocean deposited quartz in the area, which over time became the sand beneath our feet today.