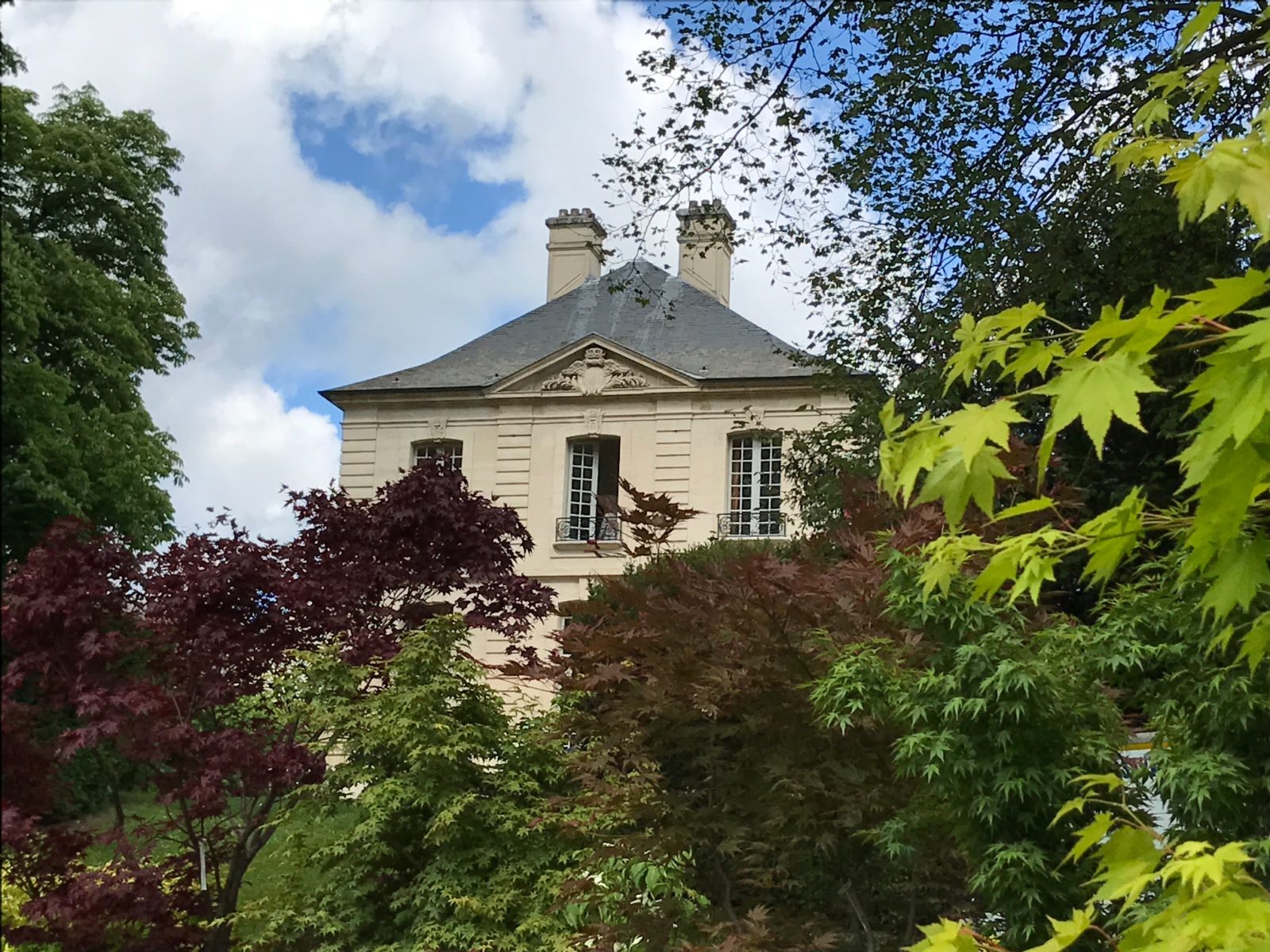 A new law under consideration by the Paris Council in June would mean that anyone renting out their Paris property through sites like Airbnb will have to obtain a registration number. The measure is aimed at ensuring no one flouts the 120-day limit.

The new legislation means that all major cities of more than 200,000 inhabitants – will be able to require any property being listed on short-term rental sites to obtain a registration number. Authorities will then be able to track all such properties and more strongly enforce the ALUR laws regarding short-term rental limits.

Paris is the first city that could implement the measure, as the deputy to Anne Hidalgo, Ian Brossat, announced recently. The earliest the law could come into force is October, meaning that you can still rent your property out this summer hassle-free.

The move has come after years of friction between Airbnb, and the hospitality industry and politicians. The latter claim that Airbnb has significantly reduced the affordable housing stock in major cities, reducing supply and increasing costs for rental tenants.

In December, Airbnb offered to set an automatic 120-day limit on its site to ensure no users flouted the law. However, authorities deemed this insufficient as the plans for a database of short-term rental properties had been in the pipeline. “It is an appealing proposal but there is no question of cancelling the registration number,” Brossat said at the time, highlighting that other platforms “had not made the same proposal.”

The measure is expected to pass the council in June, and time will tell if it is extended to other hotspots of short-term rentals like Nice, Bordeaux and Marseille. On one hand, this represents a new headache for those wishing to use short-term rentals as a way to economize their property purchase in France. On the other, this might finally represent the end of the battle between authorities and the platform.