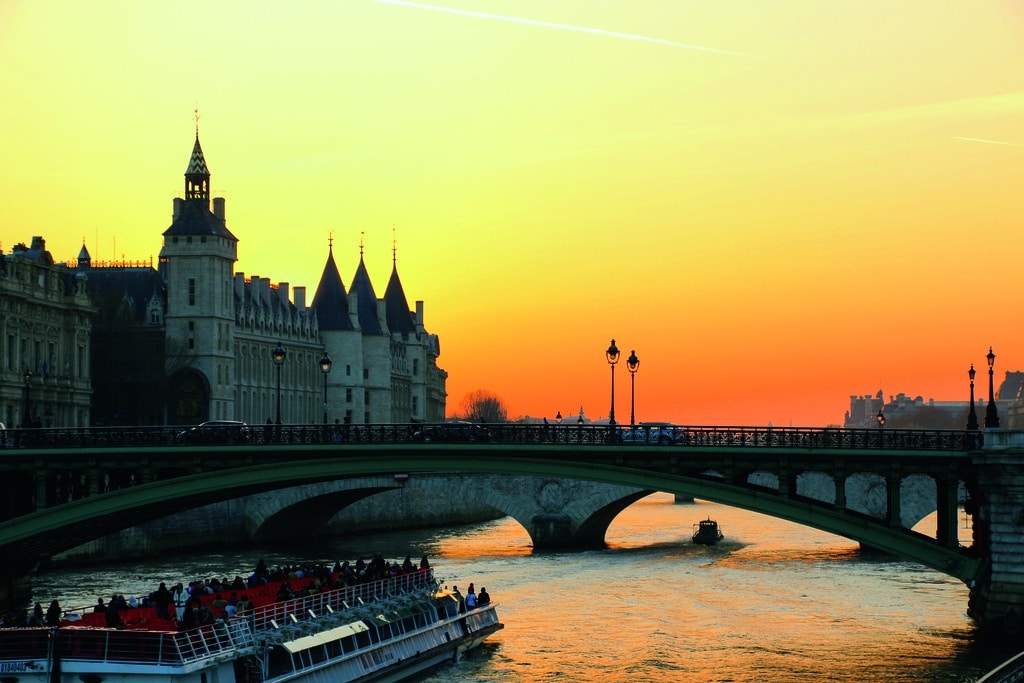 Airbnb and Paris: a love-hate relationship

In central Paris, seasonal rentals – much more profitable than long-term rentals – have proliferated at the speed of light, despite their often illegal status. Airbnb is now succumbing to pressure from about 17 different cities, including Paris, and attempting to control rentals in accordance with local regulations.

With 60,000 homes in Paris offered on AirBnb’s website, it’s clear that the short-term vacation rental business is booming in the French capital. One of the world’s premier tourist destinations, Paris is consequently the city where Airbnb has the most rental accommodations, and the largest number of guests who have traveled through its platform.

A lot at stake

Comparing the number of ads from different rental websites to the available housing supply, the Mairie de Paris has concluded that around 7% of homes in the first four arrondissements of the capital are used as seasonal rentals. Indeed, the concentration of Airbnb-type rentals is particularly high in the center of Paris, where owners can rent out their homes at highly lucrative prices. Seasonal rentals in the 10th, 11th and 18th arrondissements on the other hand count for only about 4% of the housing supply,.

Paris, and France more generally, is a key market for Airbnb. Enforcement of regulations by the authorities could severely affect the number of listings in Paris, which are in very high demand. According to MasterCard’s Global Destination Cities Index, Paris was the third most visited city in the world through September 22, 2016. Meanwhile, Airbnb claims that the Mairie is overestimating the number of listings that violate French law, and tension between the company, the French government, and lobbying groups continues to rise.

Skirting the border between legal and illegal activity

Property rentals of a year or more are legal (and encouraged) by the city of Paris due to a shortage of housing, but Airbnb focuses its activity on short term rentals. On average, a Parisian host rents their property 26 nights per year through Airbnb.  France passed a law in 2016 which limits owners to renting out their primary residences for up to 120 days per year, while secondary residences require prior approval from the government. It is impossible, however, to know precisely what proportion of Airbnb properties are considered to be the primary residence of their owners.

Owners who wish to rent out their property for vacation rentals more than four months per year are required to register their property and pay to convert zoning from residential to commercial – a complex and costly operation that few choose to carry out.  The Mairie de Paris estimates that most Airbnb listings in the city violate the 120-day rule and attempts to crack down on such violations with limited success.

A business model under fire

Resented for redirecting business from hotels and bed & breakfasts and suggested as a factor in the population decline affecting Paris, Airbnb is being faced with heightened regulations by the authorities. According to the Financial Times, a French hotel lobbying group has succeeded in getting the French government to tighten tax laws on rental income in an effort to slow Airbnb’s growth in the country. The law will require Airbnb to send tax data to the French government directly, rather relying on individual hosts who use the service to provide it. The lobbying group also wants the government to increase taxes on Airbnb rentals to include social security tax, VAT sales tax, and a new nightly tourist tax.

It’s not just in Paris though. Airbnb has already conceded to other city governments imposing restrictions on its services and listings. The website now limits hosts in New York and San Francisco to one property per host, and limits the maximum number of days hosts can rent out their property in London and Amsterdam.

Airbnb is here to stay

Unfortunately for the government, Airbnb has tapped into a market with very high demand and low supply. Only 112 homes are registered for seasonal rentals in Paris, a ridiculously low number in contrast to the existing supply. To encourage homeowners to comply with the legislation, the Paris City Council has published a site listing owners who have been granted permission to rent their second home to tourists – to little avail.

Property owners have everything to gain from Airbnb’s success: renting one’s home in Paris to short-term visitors is 2.6 times more profitable than renting it year-round. In some central districts of Paris, such as Ile de la Cité, it is as much as 3.5 more profitable to put one’s property up for seasonal rental. As few as 12 nights of renting out one’s property can be sufficient to collect a month’s rent in Paris. In Ile de la Cité, 9 nights is enough to obtain the income of an average landlord, without the constraints associated with long-term rental.

With rental caps limiting the income owners can expect from renting out their property long-term, as well as the rise of property prices, the large gap between long-term rentals and seasonal (often illegal) rentals keeps getting larger. Of its 1.35 million dwellings, Paris has seen 20,000 properties withdrawn from the long-term rental market since 2009, according to an estimate of the Mairie de Paris. Some may now be their owner’s primary residence, but most of them have probably been converted into furnished apartments available for short-term rentals.

Airbnb and the Mairie de Paris have been working together to sanction owners who use their homes exclusively for short-term rentals. Airbnb has committed to better inform its users of the rules.

Regardless, it is clear that Airbnb is slowly disrupting the property market, potentially changing the character of several neighborhoods in Paris, with residents constantly coming and going rather than creating a firm sense of community stability. But with such high demand for the business model, there is little chance that the government can severely impede Airbnb’s proliferation, only take a firmer stance on regulations.

Loi de finances 2020:  which measures will affect real estate in France?
This year’s Loi de finances includes many measures of interest to the real estate sector.   Certain real estate tax cut programs already in force will be extended and modified, while tax reforms continue to change the financial landscape for homeowners.  Read ahead for everything you need to know about this year’s changes.    Le […]
Search
Find us on
Facebook
Get the PPG Monthly newsletter