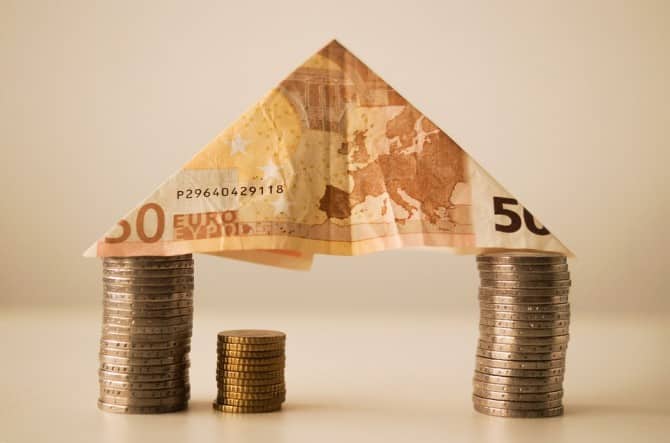 As of January 1st, 2016, property purchased in Paris is subject to an increased purchase tax — or transfer tax. This tax has increased by 0.7% for the purchase of housing, office or commercial property.

While the vast majority of French departments had already taken this step, Paris is the latest to apply an increased transfer tax. Taking effect from January 1st, 2016, this new move sees property purchases in the capital newly subjected to a 0.7% increase on transfer tax.

Incorrectly referred to as “frais de notaire” or “notary fees,” transfer taxes — called frais de mutation in French — consist of a municipal tax and a departmental tax. It is the latter which has increased from 3.80% to 4.50% of the property’s price. The municipal tax, on the other hand, remains the same, at 1.2%. These fees are typically paid to the notaire overseeing the transaction, who then transfers the money to the state.

The transfer tax in Paris will now equal 5.80% of a property’s purchasing price instead of 5% previously. “The tax used to be lower in Paris than in the rest of France and now it has been brought to the same level,” explains Paris notary Pierre-Alain Conil.

The possibility of applying this tax increase has been available to departmental authorities across the country for two years, with the choice to do so left up to each one individually. Nearly all departments chose to raise the tax — 94 out of 101, including overseas territories — in the first few months of 2014. With Paris and, more discretely, the Mayenne department, opting to do so only from the start of this year. The five remaining departments to have opted not to raise the tax are Indre, Isère and Morbihan and the Martinique and Mayotte overseas territories.

Buyers who signed a sales agreement prior to the measure going into effect are still affected by the increase if the sale goes through after January 1st, 2016.

On the other hand, Nicolas Bonnet-Oulaldj, head of the Communist Party and Left-Front group that carried the measure, celebrated its implementation: “Paris has now become the 95th French department and the last department in the Île-de-France region to uncap the transfer tax rates,” bringing new resources to contribute to the three main benefit funds.

This move is set to bring as much as 140 million euros of revenue to the City of Paris.

Summer 2020: interest rates on the rise in France
Interest rates have increased significantly since the end of quarantine.  Why is this happening and what does this mean for potential buyers, especially as borrowing conditions tighten? Interest rates have been slowly increasing since the beginning of the coronavirus epidemic in France.  Since quarantine was lifted, however, there has been an accelerated rate of increase, […]
Search
Find us on
Facebook
Get the PPG Monthly newsletter