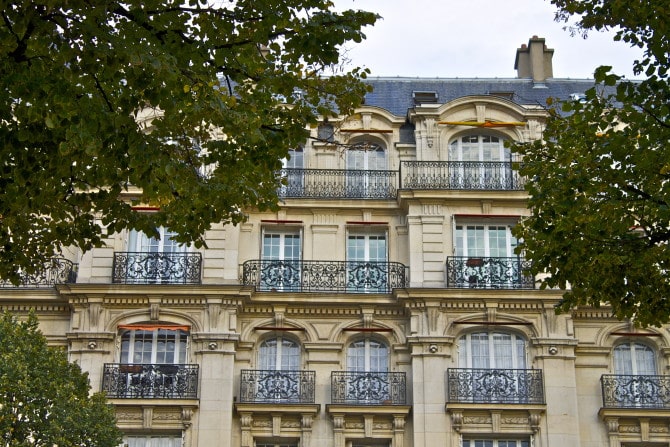 Study reveals who is investing in real estate in France: Where are they buying, and why?

A study by mortgage bank Crédit Foncier profiles French property buyers, with a focus on rental investment. It highlights the six regions most prized by property purchasers, property types and the main reasons individuals are investing in real estate.

The Crédit Foncier study was published Wednesday 16th September and reports figures from the first half of 2015. It reveals that the majority of buyers are drawn to Paris and the South of France. Indeed, eight out of ten people investing in real estate in France buy property in six main regions: Île-de-France, Midi-Pyrénées, Provence-Alpes-Côte d’Azur, Aquitaine, Rhône-Alpes and Languedoc-Roussillon.

The study finds that the majority of private investors are married couples (59%) over 40 (72%, with the average age being 46 years old) with an average rental income of 67,500 euros. However, average incomes differ from one region to the next with highest incomes for private rental investors found in the Île-de-France (74,390 euros) and Rhône-Alpes (73,600 euros) regions.

According to the report, over three quarters of investors were satisfied with their investments in the first half of 2015, with 26% very satisfied and 51% somewhat satisfied. This share of investors — satisfied, wholly or in part — has been growing significantly over the last two years: 66% in 2013, 74% in 2014 and 77% in 2015.

The average square meter surface acquired by rental investors is 41m2, generally corresponding to a 2-bedroom apartment. Indeed the last few years has seen investors focusing on smaller properties, mostly studios or 2-beds. This trend has continued into the first half of 2015 with these property types comprising 59% of real estate bought by private investors. They also typically favor apartments (90%) over houses (10%) and 53% of investors choose to buy property in a big city rather than in smaller cities and towns or in the countryside.

Real estate remains a favored investment: When asked “Would you rather invest in real estate, life insurance, secure savings or the stock market”, 57% of respondents selected real estate as a first choice.

The prospect of paying less tax is the main reason for investing in property — especially in the new build sector — with 54% of the 3,000 Crédit Foncier customers asked mentioning advantageous tax laws in place as the main motivator to investing in real estate. 44% of respondents were motivated by the prospect of additional income during retirement and 41% invested to build wealth.

Various laws offering tax advantages to investors have succeeded each other of late, each one bearing the name of a different housing minister. Their aims are twofold: encouraging new construction and providing significant incentives for rental investment, especially in areas presenting a shortage of rental offers.

A continuation of the Loi Duflot, the Pinel law — which came into force on 1st September 2014 — was put in place to encourage rental investment, particularly in new property.

Applying to transactions taking place between 1st September 2014 and 31st December 2016, it allows rental investors to receive 2% tax reductions per year from the 1st to the 9th year of the property being rented, with an extra 1% tax rebate per year from the 10th to the 12th year.

Additional tax advantages apply if the property is rented to the owner’s ascendants or descendants — parents or children. To benefit from the new law, the property must be located in an area where there is a shortage of rental housing, and must meet a general standard of energy performance.