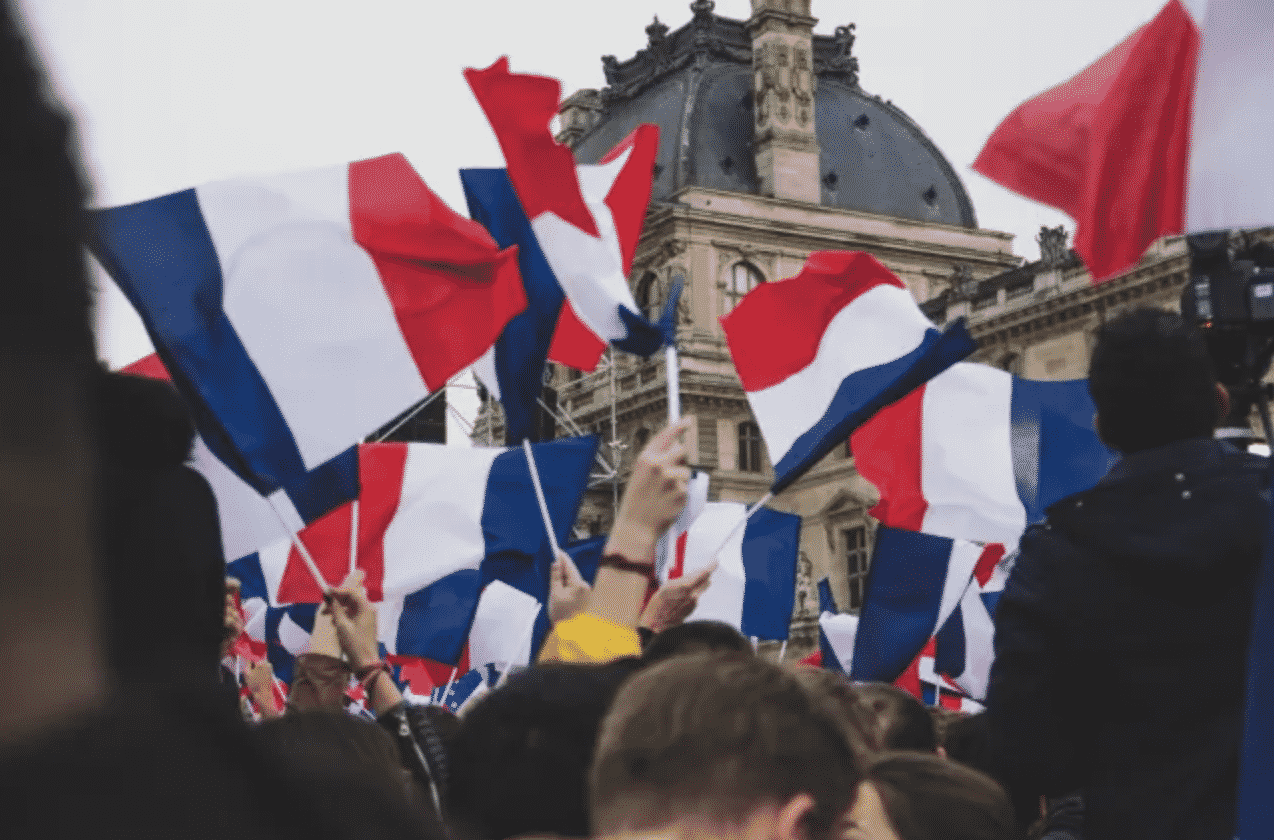 This new year brings changes in rules for mortgages as well as the way one applies for planning permissions, and many more. Pay attention to these 19 key changes that could affect you this 2022.

France’s tax bands are always adjusted to take into account inflation on households, in 2022 (for income earned in 2021) they will rise 1.4%. However, the tax rates and number of bands will not change.

The new bands are:

Syndic property management organisations will be required to provide Apartment owners with a standardised information sheet on the prices and services they offer, as of January 1.

The taxe d’habitation is being done away with, although, will continue in 2022. Not many households are still paying (only the most well-off) and even they will see a decrease of 65% in their tax bill. By 2023, only  second homes will be taxed and they will need to pay the full rate.

From January 1, property loans will exceed 25 years, with only two years deferral permitted. The maximum debt ratio will be limited to 35%, including borrower’s insurance, as opposed to 33% previously. Banks will be able to extend non-compliance to 20% of their loans, prioritising those buying a main residence and first-time buyers.

From January 1, French hospitals will charge patients who go to the accident and emergency ward (urgences) but are not admitted to the hospital, 19.61€. This is a considerable decrease from the previous changes including all the extra fees.

According to the Ecology Ministry, one will be able to apply for a building permit using a simple and free online application.

From January 1, most British living in France will be required to have a Withdrawal Agreement residency card and it can be checked for many daily formalities.

France Rénov’ is a brand new government program that gives help and financial aid to those planning a  home renovation. This service will help make homes more energy efficient, and will give personalized advice.

France takes over the presidency of the European Union starting January 1 to June 30, 2022. Macron plans to revamp the economic future of Europe after the pandemic. There will also be changes to the Schengen area. New rules, will be proposed, dealing with undocumented people crossing boarders, even though the EU plans to remain a border-free zone. They will be allowed to be sent back to the neighboring country instead of sent back to their country of origin. It is hoped to lessen the stress on border controls.

Disability grants (prestation de compensation du handicap (PCH)) which pay to those who have lost independence will be set to 10 years and may be granted without a time limit if the condition is unlikely to improve.

From January 1, there will be bans on plastic distribution through fruits and veg under 1.5kg, plastic tea bags and plastic fast food toys. From school water fountains being required to new allowances for pill distribution at the pharmacy, are just some examples of changes being made to reduce waste.

January 1st there will be a new two euro coin in circulation, commemorating the 20th anniversary of the Euro.

Tickets restaurants will continue to be worth the higher value of 38€, from 19€ until February 28.

Free contraception for all women  under 25

From January 1, contraception will become completely free for all women under 25, and not only for minors, as is currently the case.

Some contraceptive devices are not included (male and female condoms, vaginal rings, patches, and 3rd and 4th generation pills).