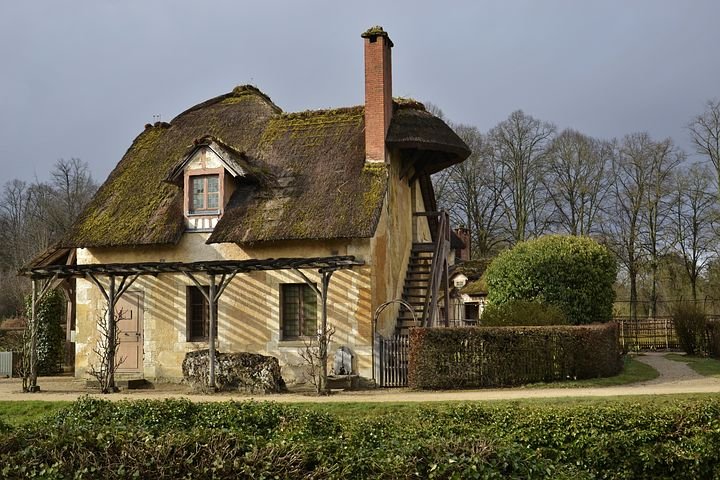 Spring 2022: Is real estate back to normal in Ile-de-France?

In 2021, sales of existing homes in the Paris region jumped 12% in one year despite a somewhat sluggish fourth quarter. With prices falling slightly in Paris and rising more moderately in the inner and outer suburbs, the Ile-de-France real estate market could return to more moderate rates in 2022.

The Chamber of Notaries of Greater Paris has just revealed the figures for the past real estate performance in Ile-de-France. Despite a market slowdown in the fourth quarter, 2021 is shaping up to be a very good year. 182,000 houses and apartments were sold last year in all categories, exceeding 180,300 units in 2019 (+ 1%). Compared to 2020, the increase in volumes reached 12%. In detail, sales of apartments increased by 11% over one year (124,480 transactions in 2021) and those of houses by 12% (57,540 transfers). In 2022, the dynamics remain the same: the health crisis and its restrictions, the refocusing on the personal sphere and the development of teleworking have whetted households’ appetite for real estate. Uncertainties remain, with rising interest rates, tighter credit conditions and perhaps the consequences of the Ukrainian crisis.

Fewer sales in the fourth quarter

Sales of existing homes fell by 20% from the fourth quarter of 2020 to the fourth quarter of 2021. For Thierry Delesalle, president of the Commission for real estate statistics and notaries in Paris, “the end-of-year slowdown is the result of what has happened in the third quarter. After nine months of confinement and a curfew, the French only intended to enjoy their newfound freedom. Their real estate projects, already completed the year before for many, have taken a back seat.” But the slowdown is definitely there, with an increase in activity now limited to 4% compared to the average for the fourth quarters of the past ten years.

The house, the flagship product of the year

With sales up to 12% in one year and persistent pressure on prices with an annual increase that remains at 7%, the house was the best seller in Ile-de-France for the year 2021. Despite a fourth quarter down, the year 2021 shows a new active record for homes with more than 57,000 sales. “There is no more stock! “, explains Thierry Delesalle. Prices logically reach a new record at 358,100€ per unit in Île-de-France in the fourth quarter of 2021. But given the downward trend in prices in March and April 2022 predicted by the preliminary contracts, the annual increase should be moderate and fall from 7% in the fourth quarter of 2021 to less than 5% in April 2022.

The apartments are resisting

124,000 collective sales were recorded in 2021 throughout Ile-de-France, equaling the exceptional score of 2019. The annual rate increase in prices is reduced to 0.6% across the region. Notaries’ leading indicators, based on preliminary contracts, point to stabilization in the coming months, with the square meter hovering around 6,750€, to within 100€ in April. Nearly 48,000 apartments have been sold in the inner suburbs, an increase of 7% compared to 2020. The Notaries forecast an annual rate increase in prices of 1.7% in April. In the Grande Couronne, more than 40,000 apartments were sold last year, a historic activity record. Prices should rise by 3.6% on an annual basis, still in April 2022.

A return to normal?

The slowdown in the fourth quarter of 2021 and slightly lower price increases could constitute, according to the notaries, the premises of a gradual landing and a return to normal after two exuberant years. It will also be necessary to take into account the tightening of borrowing conditions. Banks strictly apply the reduction instructions of the High Council for Financial Stability (borrower effort rate capped at 35% of income, loan duration limited to twenty-five years). Interest rates continue to rise. It is yet to be known whether the war in Ukraine will affect the market. It will be followed closely!

The house boosts the market at the national level

The prices of existing homes rose by 7.1% in France in 2021, according to provisional data from the Notaires-Insee index published on February 24, 2022. It is single-family homes that are driving the increase, with an increase of 9% in 2021, confirming the desire of the French for greenery and space. Apartments are slowing down, with prices struggling and which have even fallen in Paris (-1.6%). But beware: the further you get from the capital, the more apartment prices increase. The number of transactions, which had reached a record level in the third quarter, exceeding 1.2 million over one year, stood at 1,178,000 in 2021. This remains the highest annual score ever observed…