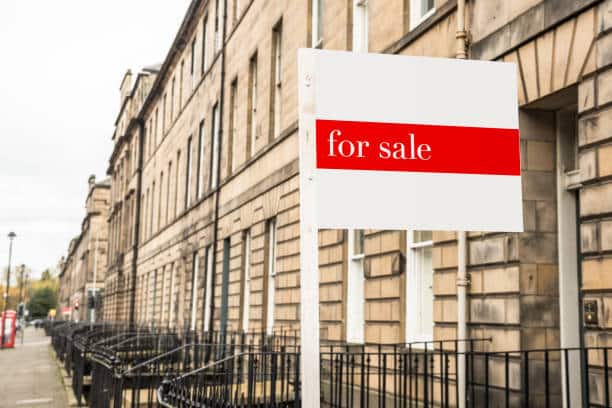 When selling a home in France, people who have expatriated or who are thinking of settling abroad are most often exempt from capital gains tax in 2022. In the event of taxation, the amount of social security contributions should be reduced.

In 2022 , the taxation of real estate capital gains of non-residents remains reduced. Thereby :

In addition, the subjection of non-residents to social contributions is maintained but the rate may be reduced.

Until the end of 2018, a person who had just left France and who put their former main residence up for sale, there was a capital gains tax applied to the principle. Indeed, the law did not grant a “reasonable period” to sell, a period enjoyed by all French residents who sell their main residences abroad and move to France. For them, this reasonable period is in practice one year, subject to sale at a market price, by sufficient means of promotion and without the accommodation ever being rented or lent.

In 2022 , some non-residents will benefit from this tax exemption. Indeed, since January 1, 2019, an individual, regardless of their nationality, who sells their former main residence in France is exempt from capital gains tax:

The exemption applies to both the accommodation and its outbuildings (cellar, garage, additional rooms and residences) when their sale takes place simultaneously.

Non-resident nationals of a State of the European Union benefit from a specific case of exemption. This has been relaxed since January 1, 2019.

In 2022, a European national (a person who has the nationality of one of the EU countries) who leaves France for any country in the world finds himself exempt from taxation on the capital gain realized if the following two conditions are met:

The tax exemption is not total since it is limited to the fraction of the taxable net capital gain which does not exceed €150,000 (the surplus is taxable under normal conditions). However, this is a very high amount of capital gain, especially since it is calculated after deductions for the holding period. It makes most sales exempt from taxation… and greatly reduces the tax of others.

Non-residents also bear, like residents, any surcharge on capital gains exceeding €50,000 and any tax on the sale of land that has become constructible.