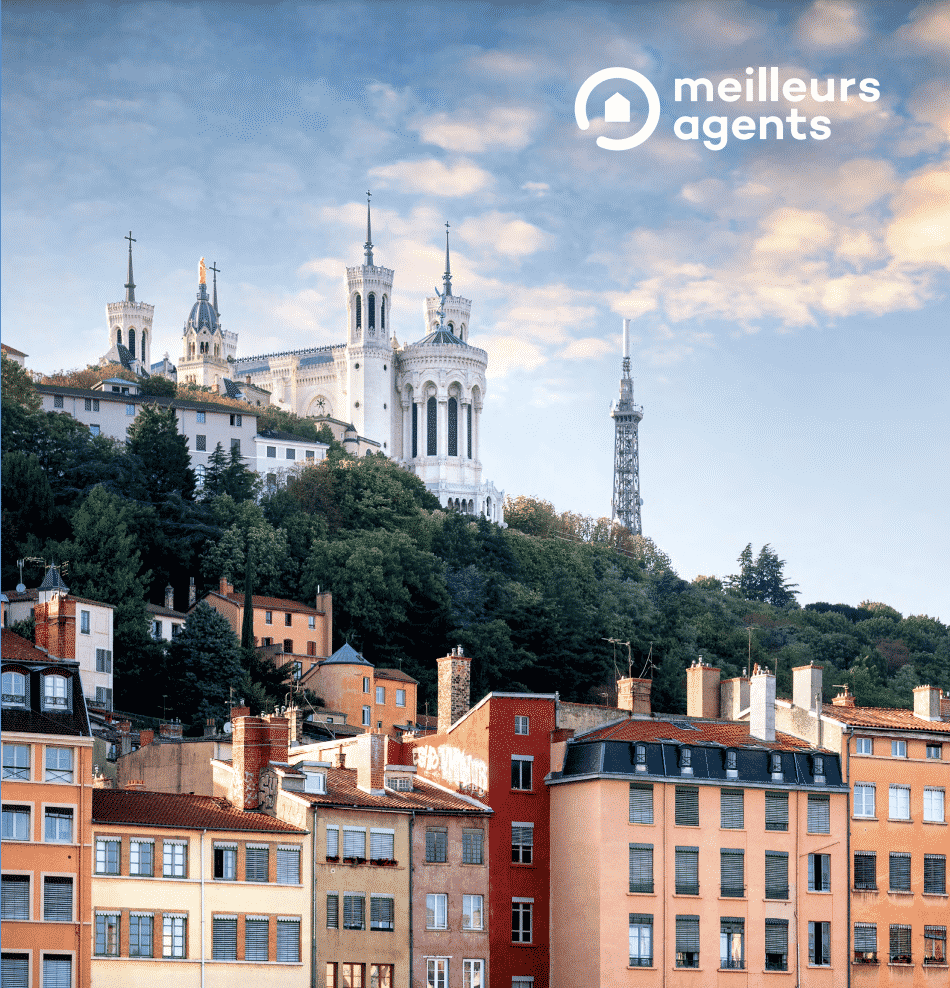 2022: A mixed spring for the real estate Market in France

A beautiful but cool start to spring

Although the revival of activity traditionally observed with the return of fine weather is already being felt, the real estate market is still hesitating between phases of thinning and new cold snaps. While the end of winter fully benefits rural towns which, after 3 months of stability, see their prices start to rise again (+0.8% in one month), it tends to drag on a bit in the most major French cities (+0.3%). Admittedly, some of them are performing well, although significantly lower than the spring increases that characterized the market before the health crisis. Like in particular Marseille (+0.8%), Strasbourg (+0.6%), Montpellier (+0.6%) or Bordeaux (+0.5%). But for the majority of the cities in the Top 10, the arrival of spring is indeed slow to be felt. In Rennes and Nantes, for example, the time is still stable (+0%), while in Toulouse and Lyon, if there is upward pressure, it is very light (+0.3% and +0.1%). As for Lille and Nice, they are the only ones (Paris set aside) to experience no improvement (respectively, -0.5% and -0.1%).

Be careful, however, not to draw too hasty conclusions as to the quality of the spring of the real estate vintage 2022 because it is only just beginning. In addition, the Real Estate Tension Index (ITI) of Meilleurs Agents attests, as every year at the same period, to a clear return to the market of project leaders. The goal for them is to fiind their happiness in order to be able to move during the summer holidays.

In the space of 3 months, all the largest cities in France (including Paris) have seen their number of buyers increase compared to that of sellers by an average of 6 points. In Lyon, in particular, there are now 12% more buyers than sellers compared to 3% in January. Consequence: this burst of confidence or, at least, of interest in the typical stone buildings, could accelerate the restart of activity in April and May. 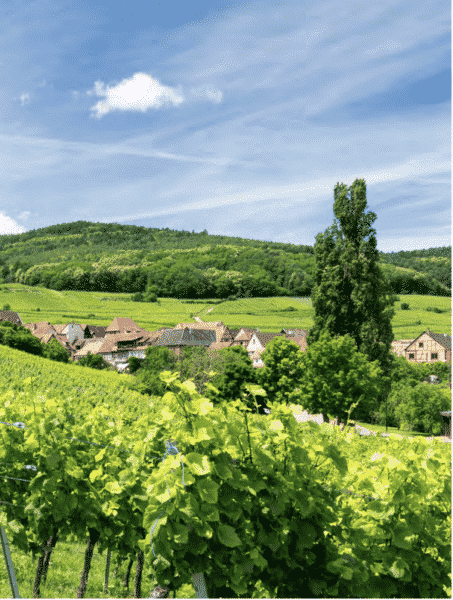 A still leaden sky in Paris

While this gentle start to the real estate spring is not alarming at the national level, it nevertheless raises more concerns in Paris. For the seventh consecutive month, prices in the City of Light continue to fall (-0.5%). Unheard of for 10 years, when the drastic closure by the banks of the credit taps in 2011 had divided by 2.5 the number of credits! Especially since at first sight not very significant, this new drop brings the Parisian prices a little closer to the psychological floor of 10,000€/m². While the 11,000€/m² were indeed on the way to being reached in the summer of 2020, the capital has since lost -4%. The phenomenon has even tended to accelerate since last September (-3.1%) without anything clearing the horizon. If it were indeed still possible to imagine, as was the case in 2021, a break in this slow decline in prices for the Parisian stone buildings on the occasion of the return of fine weather, the first trends seem to rule this scenario out for the moment. The first weeks of spring not having changed the air in the capital, it seems uncertain that Parisian real estate will take advantage of this change of season to rebound.

The only ray of sunshine in this grayness is the fact that large properties seem to be doing better than the small ones. Over the past month, they have only seen their prices decrease by -0.1% against -0.8% for smaller ones. This virtual immobility of their prices can be explained by the greater desire of families to carry out their real estate project before the start of the school year to avoid their children having to change schools during the year. 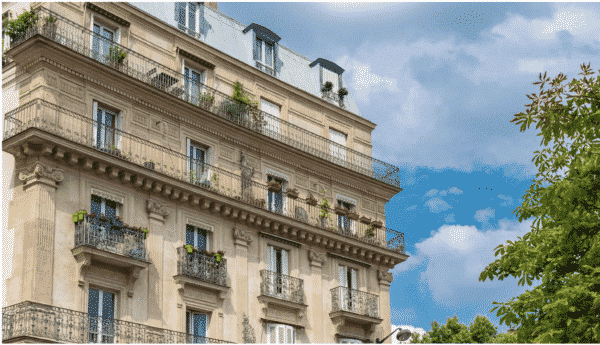 As the economy was just beginning to recover from the health crisis, the war in Ukraine changed the situation again. If the fights themselves have no direct impact on the French real estate market, the economic consequences of these clashes could however weigh on it in the long term. Geopolitical instability, supply difficulties and soaring prices resulting from the Russian-Ukrainian conflict are indeed creating new uncertainties about the growth of European countries. And, in a context already marked by the resumption of inflation (+4.5% in France between March 2021 and March 2022 according to INSEE), the additional tensions expected on the prices of energy and certain household necessities should further fuel this surge in prices.

If the European Central Bank (ECB) still estimated at the beginning of February that the current inflationary surge was only temporary and would stabilize around 2% over time, it revised its forecasts in view of the recent evolution of oil prices and energy costs. Thus, the ECB announced in mid-March a slowdown in its economic support measures implemented since 2020 (at the start of COVID). Concretely, although it has chosen not to raise its key rates yet, it has nevertheless opted for the gradual cessation of its bond buyback program until the third quarter.

Conclusion: this pressure on the bond markets, combined with economic concerns, should push banks to be more careful about their loan conditions and to pass on the increase in government borrowing rates to  interest  rates on mortgage loans. Between January and today, the average rate over 20 years has already gone from 1% to 1.3%*, but even if the rates are still particularly attractive at the present time, a rise of only 0.1 point on a 20-year loan entails, for individuals, a decrease of -1% in their real estate borrowing capacity.

But don’t panic: as long as the credit rate remains well below the long-term inflation rate, the signals will remain green for property candidates. Indeed, this situation currently makes real estate a safe haven investment in the face of inflation. 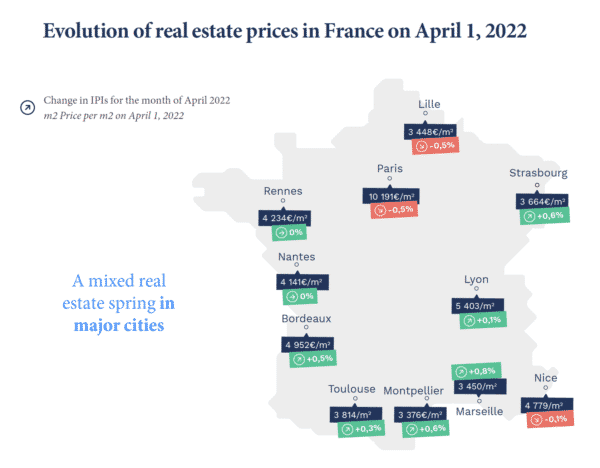 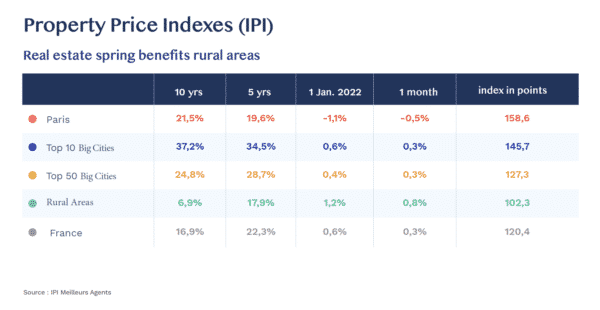 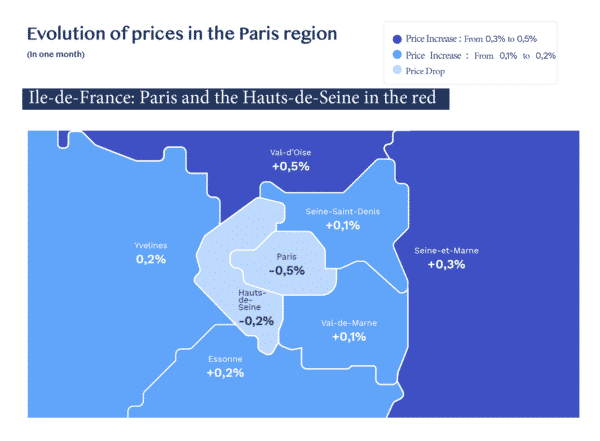 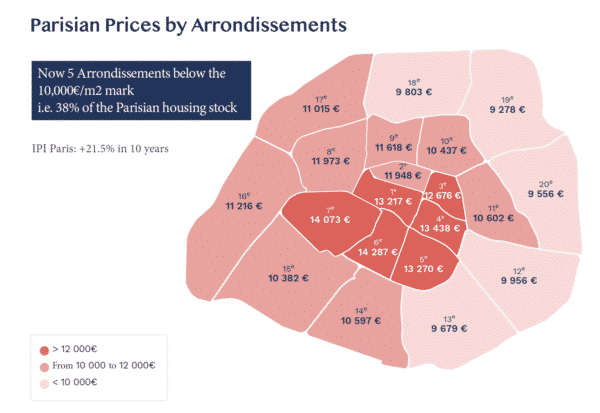