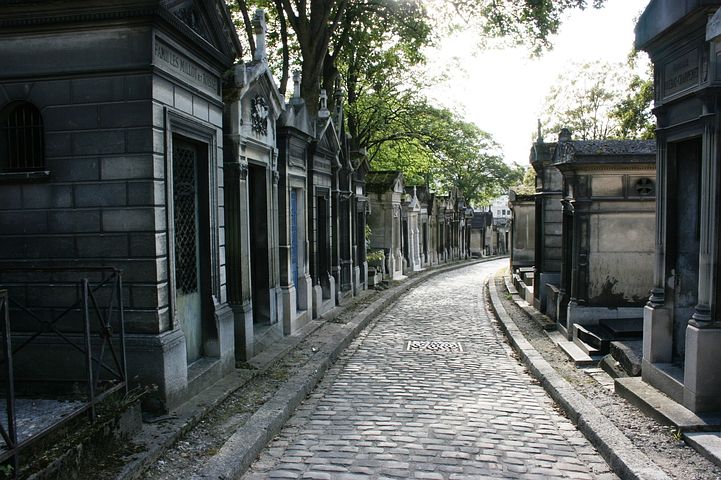 The extraordinary women of Père Lachaise

Most visitors to Père Lachaise come to see Jim Morrison, Yves Montand, Alain Bashung, Henri Salvador or GIlbert Bécaud… However, there are also extraordinary women worth visiting in this cemetery!

Born in Santo Domingo, she was sent to France by her parents to be forcibly married at the age of 14. However, once in Paris, she stood out for her lively spirit, eccentricity, the parties she organised… and her provocations: to assert her freedom, she walked down the Champs-Élysées bare-chested in July 1797! Queen of fashion and elegance, she became the most famous “Merveilleuse” of the Directory. 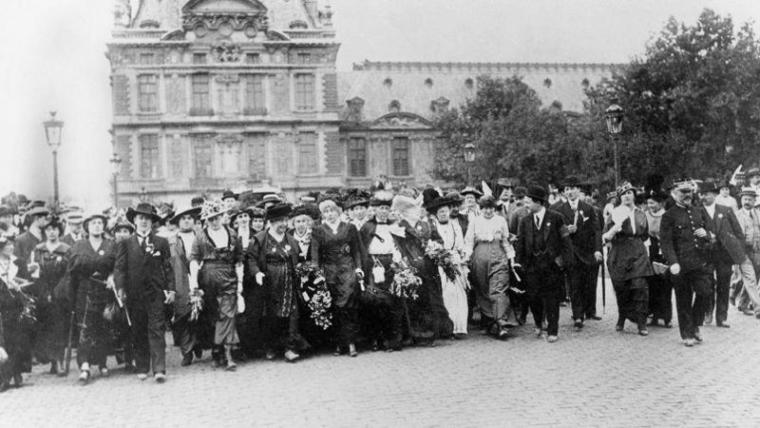 Journalist and writer, she was one of the founders of the feminist movement in France! She actively campaigned within the French Union for women’s suffrage in order to obtain the right to vote: unfortunately she died before women finally won the right to vote in 1944. 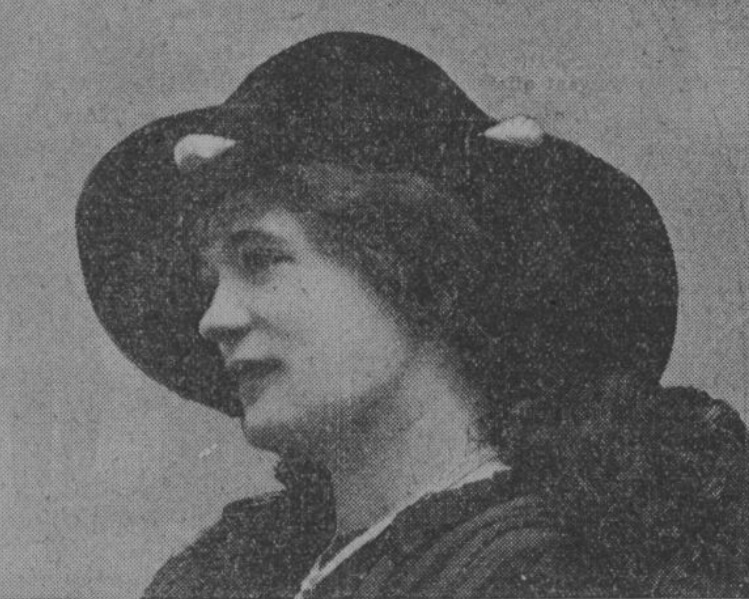 Initially prostituted by the man she fell in love with when she was only 16, she fled to Paris to rebuild her life. She then became passionate about aviation and became one of the first French female aviators. A spy alongside the famous Mata Hari during the First World War, she joined the Resistance during the Second World War and then introduced a law (which bears her name) in 1945 for the closure of brothels. A woman who really made history!