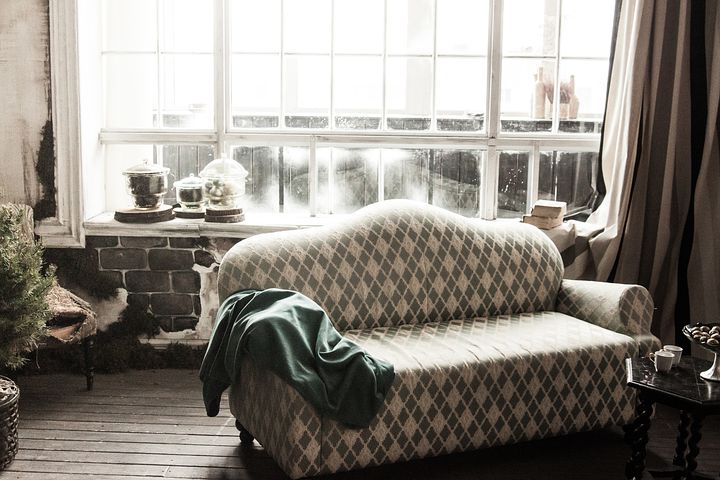 Rents down in Paris due to a lack of tourists

Faced with the absence of tourists in Paris and several other major cities, furnished rental properties (usually rented for a few days) are back on the rental market with classic leases, which has led to a drop in prices.

The health crisis is definitely having a major impact on the property market. After a fall in property prices and a migration of city dwellers to the countryside, a new effect is being felt. In several tourist cities in France, including Paris, Rennes and Nantes, there has been a sharp drop in rents for furnished accommodation.

Even outside the capital, similar trends have been observed. Boulogne-Billancourt (Hauts-de-Seine) experienced an explosion in the number of rental ads (+178% in one year) and a 5.4% average drop in rental prices. This phenomenon has even made furnished accommodation cheaper than unfurnished.

Le Monde asked Alexis Alban, managing director of Lodgis, who manages 10,000 housing units in Paris, Lyon, Bordeaux, Toulouse…, to decipher this trend. The latter confirmed that the absence of tourists has benefited those looking for a place to rent: “after the first confinement, we saw a wave of owners who had been renting until now via tourist platforms and who, due to a lack of customers, wanted to switch to long term rentals, with one-year or even nine-month leases for students. Half of these landlords were looking for a solution until things improve, while the other half deliberately chose to stop renting to tourists, which was time-consuming and not so profitable.”

The same is true of its competitors. Lætitia Caron, general manager of the website De Particulier à Particulier, regularly sees advertisements for furnished rentals that no longer find takers: “We quickly spot flats previously dedicated to tourists, with their neutral decoration, standardised to please everyone. These ads remain on the site for a long time, without finding a taker.” She is delighted with the change in the situation, which benefits her clients: “As landlords generally make more effort for tourists than for local residents, these new properties that arrive on the market enhance the quality of their furnished flats, and prospective tenants can therefore be demanding with regard to the equipment and general condition.”

The absence of tourists is not the only factor that explains this sudden increase in empty rental properties. Many students have chosen to abandon their accommodation and return to their parents’ homes in 2020 because of the confinement. With fewer of this type of clientele on the market, the rental stock has expanded considerably.

For Alexis Alban, the effects of 2020 on the property market will last: “This change could last a long time, as landlords are now committed to one-year renewable leases and will not easily be able to back out when holidaymakers return.”

The fall in rental prices must therefore be maintained, especially since rent controls will be extended to the entire capital by the end of the year, making it possible to moderate excessive prices. The Observatoire des loyers de l’agglomération parisienne estimates that between July and December 2019, at the very beginning of its application, this rent control system contributed to moderating rents by an average of 3% for 38,000 Parisian housing units, out of a total stock of 500,000 units.