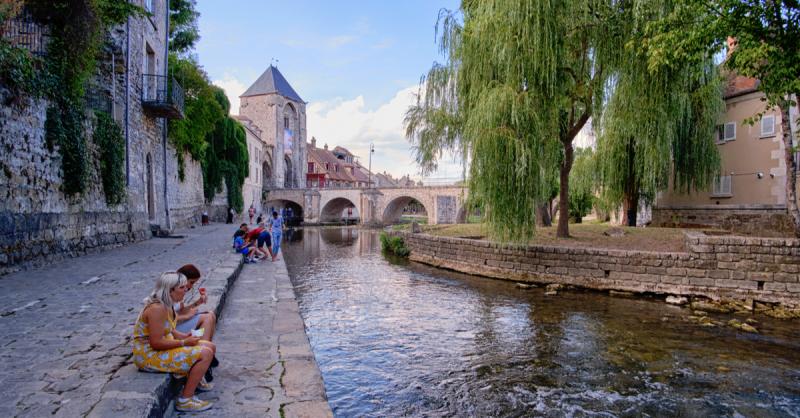 The most beautiful towns & villages to discover south of Paris

Are you looking for some beautiful towns and villages to go discover once confinement is lifted? These villages south of Paris are absolutely charming! Here is a brief overview of the most beautiful villages and towns to visit that are both steeped in history and just a few kilometers from the capital.

Provins: memory of a glorious past

Although today Provins is a charming village in Seine-et-Marne, surrounded by fields as far as the eye can see, back in the 12th century, this medieval city was the third most populated city in France! The lower part of Provins retains some traces of its ancient past, as evidenced by the stone houses. The upper part of the village, on the other hand, is surrounded by long ramparts, which can be explored on foot. Not to be missed: the old Hôtel-Dieu, dating from the 12th century, and witness to a glorious past. 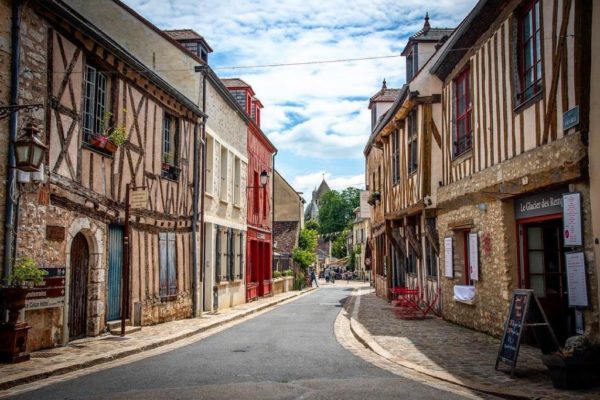 Located on the border between Yvelines and Essonne, the small village of Chevreuse is located at the end of the RER B line. Take a stroll through this charming village, through which the Yvette river runs, and you will see flowered bridges, old wash houses and paths punctuated by pretty stone buildings. In addition to the many picturesque forest paths, a few architectural treasures will not fail to catch your attention, such as the keep of the Madeleine castle dating from the 11th century or the castle of Méridon in the neo-renaissance style. 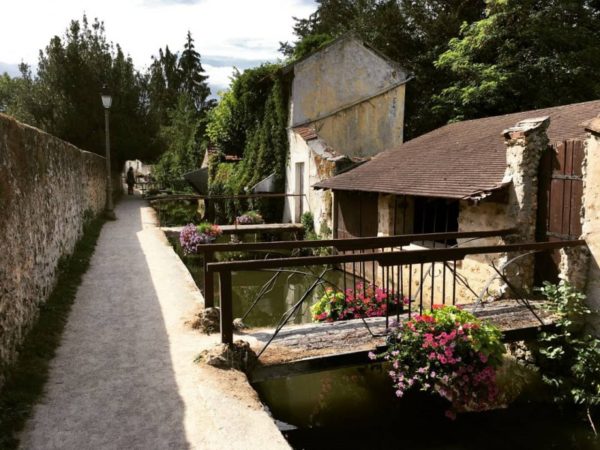 Located in the Brie region, Blandy-les-Tours is a medieval fortress in the heart of a charming village. People come as much for the splendid castle which dominates the village, as for its peaceful atmosphere. Offering an exceptional view over the countryside, Blandy-les-Tours is a unique site in Île-de-France, which takes us back to the 13th century. 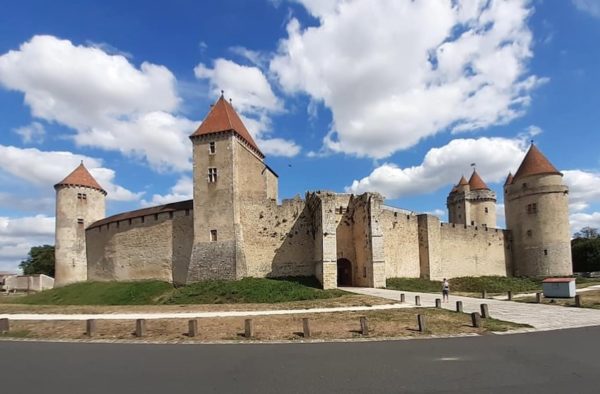 Close to the Fontainebleau forest and the Gâtinais park, Milly-la-Forêt is a charming little Essonnian village, perfect for a countryside jaunt. In fact, it was the favourite vacation spot of a host of renowned artists such as Niki de Saint-Phalle, Jean Tinguely and Jean Cocteau. Specialised for centuries in the cultivation of aromatic and medicinal plants, the village continues this tradition through several establishments that apply this ancestral know-how. Make sure you don’t miss out on seeing the Pierre Droite standing stone, a feature that contributes to the uniqueness of the village. 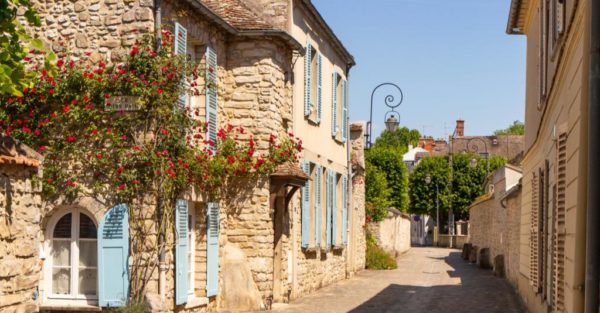 Located on the edge of the Fontainebleau forest and on the Loing river, another tributary of the Seine, Moret-sur-Loing is on the border between Île-de-France and Burgundy. An ancient medieval town whose ramparts and fortified gates can still be seen, Moret-sur-Loing also has buildings dating from the Renaissance. Walk in the footsteps of the painter Alfred Sisley, who spent the last 20 years of his life here capturing the most beautiful monuments of this small town.

Château-Landon: a place of delight

Perched on a rocky promontory, Château-Landon, the former capital of the Counts of Gâtinais, is still a charming medieval town of Seine-et-Marne. Take a contemplative stroll among old houses, pretty terraced gardens, remarkable monuments and towers. The edges of the Fusain – the small river flowing through it – are dotted with wash houses and mills, and offer a magnificent view of Château-Landon and its former royal abbey of Saint-Séverin, which looks like a fortress. 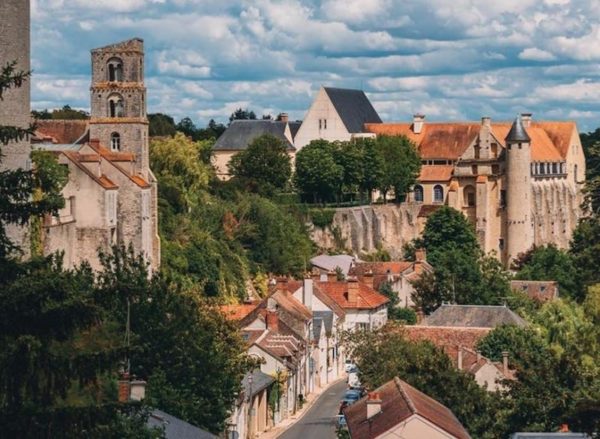 Montfort L’Amaury: a place with more than 1000 years of history

A small medieval town in Yvelines, on the edge of the Rambouillet forest, the village of Montfort l´Amaury stretches out at the foot of the ruins of its fortified castle. Here, 1000 years of history are available to us through the many historical monuments. Tread the cobblestones of the narrow streets, discover the church and its exceptional collection of 16th century glass roofs, observe the ruins of the medieval castle of the Counts of Montfort, and admire the Tower of Anne of Brittany. How delightful! 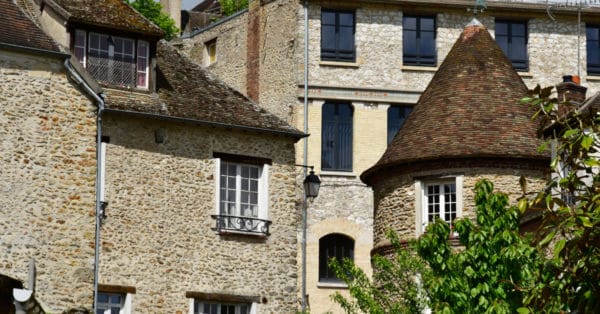