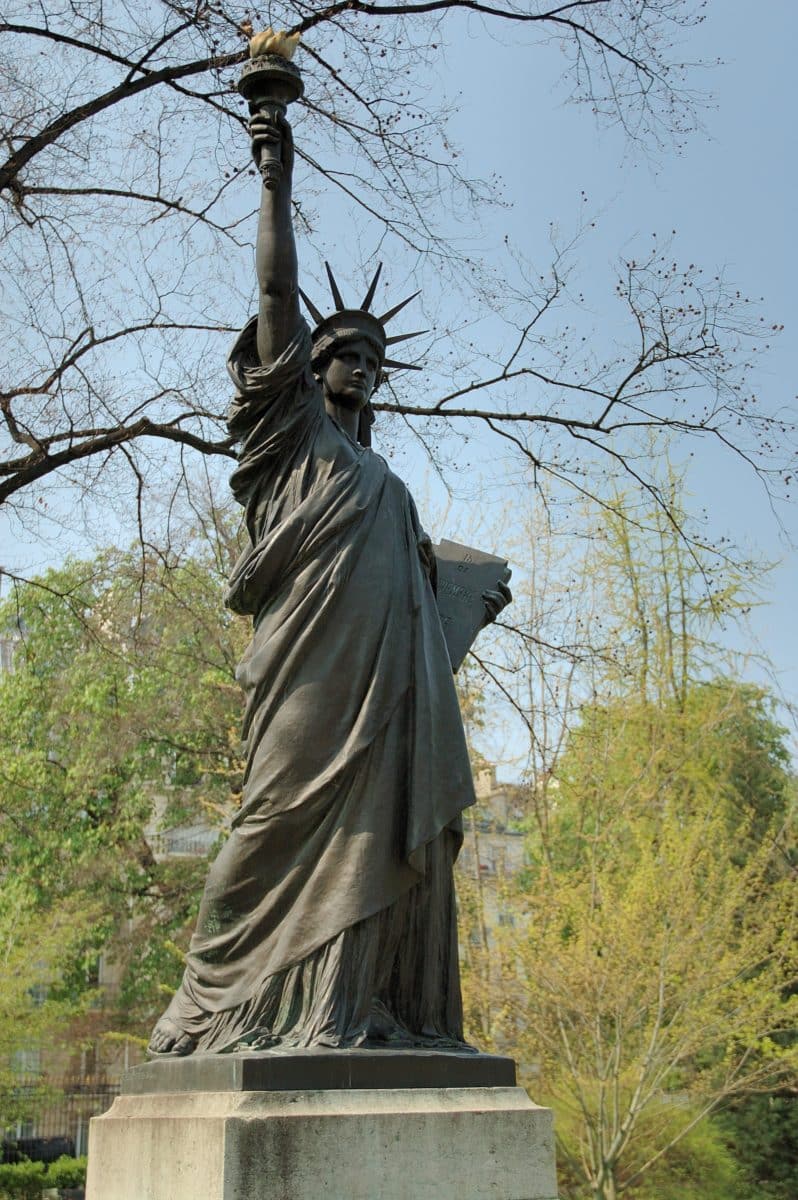 Thanksgiving in Paris: Where are the capital’s 6 Statues of Liberty?

You know the one in New York that’s 93 meters tall (about 300 feet), but did you know that there are 6 replicas of the Statue of Liberty to be found in Paris proper?  In celebration of the upcoming Thanksgiving holiday, we’ve decided to detail the history and location of all 6 of these statues within the capital for you, with help from vivreparis.fr.

The most well-known of all the Paris’s replicas, the Statue of Liberty on the Île aux Cygnes was sculpted at the same time as the original, and was given to France by the “Committee of Americans in Paris” to mark 100 years since the French Revolution.  The monument was inaugurated in 1889 on the pont de Grenelle, facing the Tour Eiffel, with the torch pointing in the direction of the President’s residences, l’Elysée.  In 1937, the statue was eventually turned away from the Eiffel Tower, now facing west to her sister statue in New York.

In the Luxembourg Gardens (6th) and the Musée d’Orsay (7th) 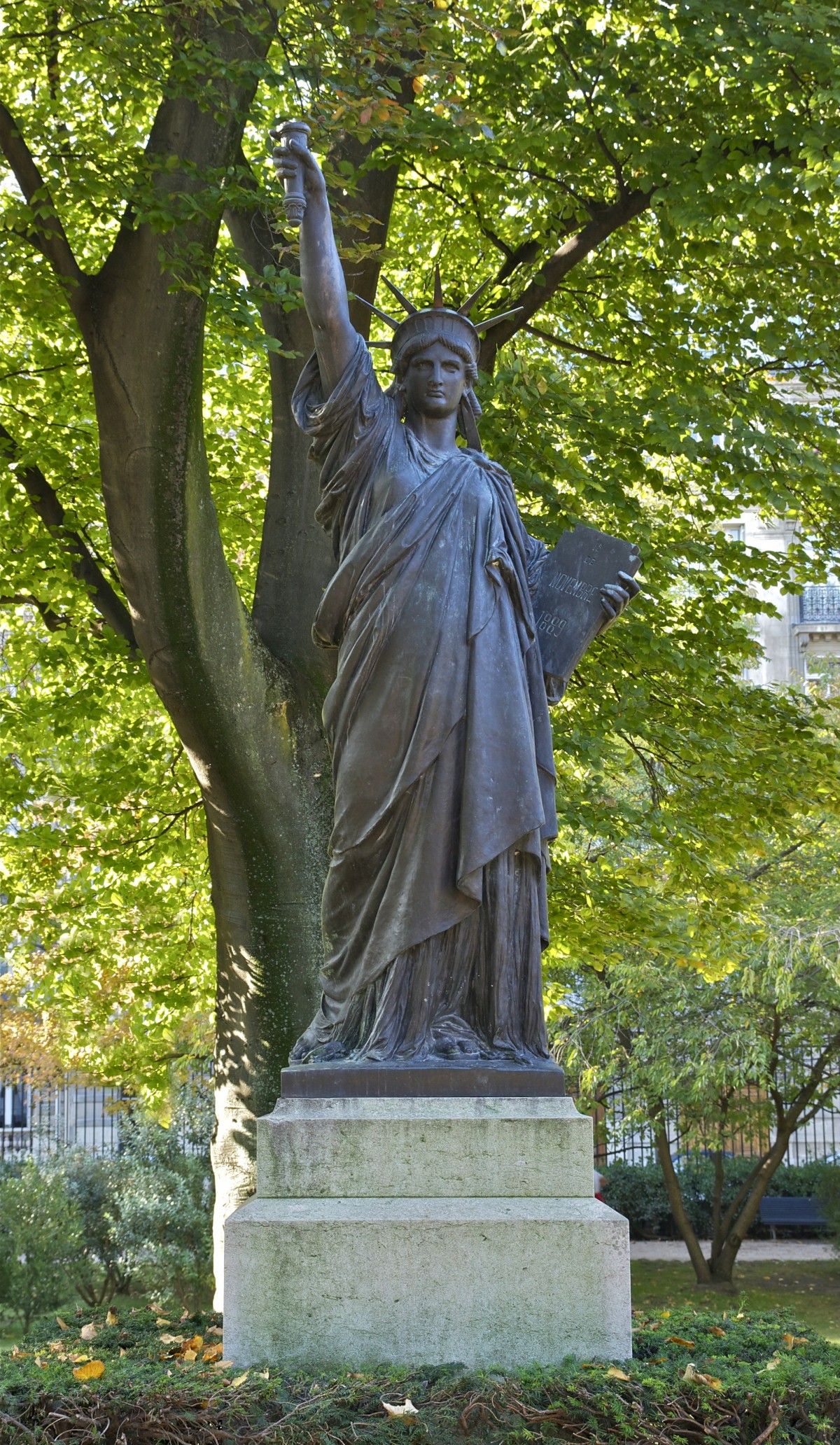 The statue in the Luxembourg Gardens

A much smaller bronze model of the Statue of Liberty, standing at 2.85 meters, or about 9 feet, was placed in the Luxembourg Gardens in 1906.  This replica was eventually moved to the Musée d’Orsay in 2012 after vandalization and theft of the torch.  It now stands in the main hall of the museum, right at the beginning of your visit.  In 2013, a replacement replica was put in place in the Luxembourg Gardens.

The statue in the Musée d’Orsay

The statue within the museum

The Musée des Arts et Métiers houses two statues.  One of them is on display within the old church of the museum, towards the end of your visit.  This is the true, original statue, the model that Auguste Bartholdi used to create the actual Statue of Liberty in New York.  It’s about 1/16th the size of the structure in New York.  The other statue, which can be found outside on the museum square, was constructed by Gustave Eiffel in 1881 based on the original model.

You’ve certainly noticed the large statue on the place Michel Debré before, but did you know that it holds a mini Statue of Liberty?  That’s right, “Le Centaure” (“The Centaur”), created by French artist César Baldaccini between 1982 and 1985, is home to a minuscule Statue of Liberty!  Hidden on the torso of this half-man, half-horse, the statue, only a few centimeters tall, is really only visible to those who are looking for it (and admittedly have 20/20 vision). 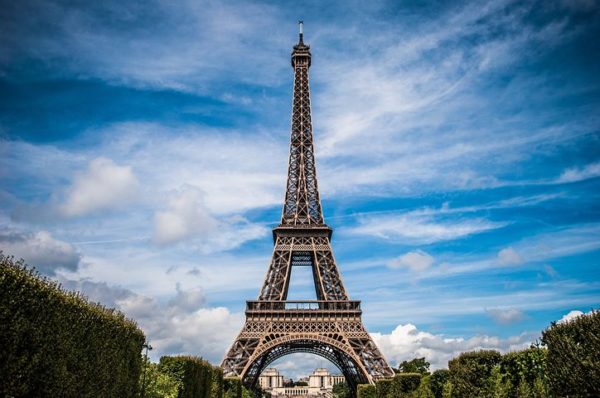 80 things to do when the weather’s nice in Paris (despite the curfew)
The sun is back, and with it the aperitifs and bottles of wine on the banks of the Seine, the little dresses and t-shirts, the warmth, the blue sky, the happiness, the sound of children laughing in the parks, strangers smiling alone in the street like idiots, Lunches under the trees, endless walks, flirting… In […] 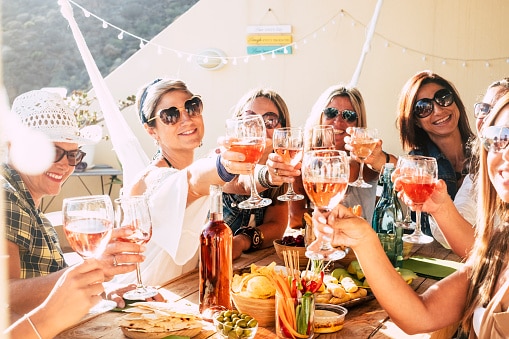 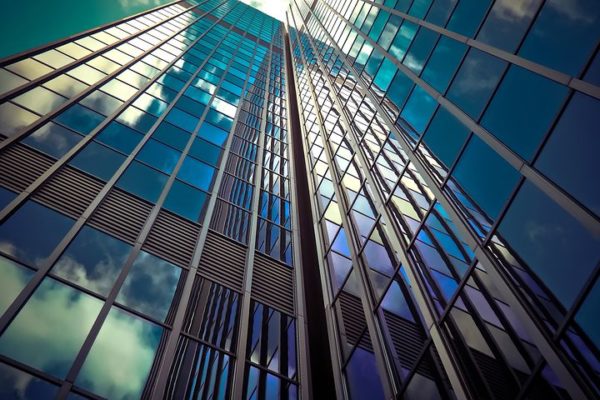 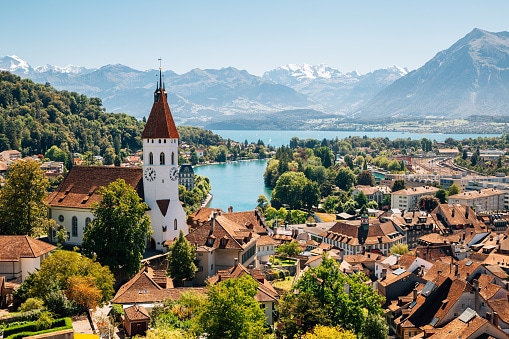