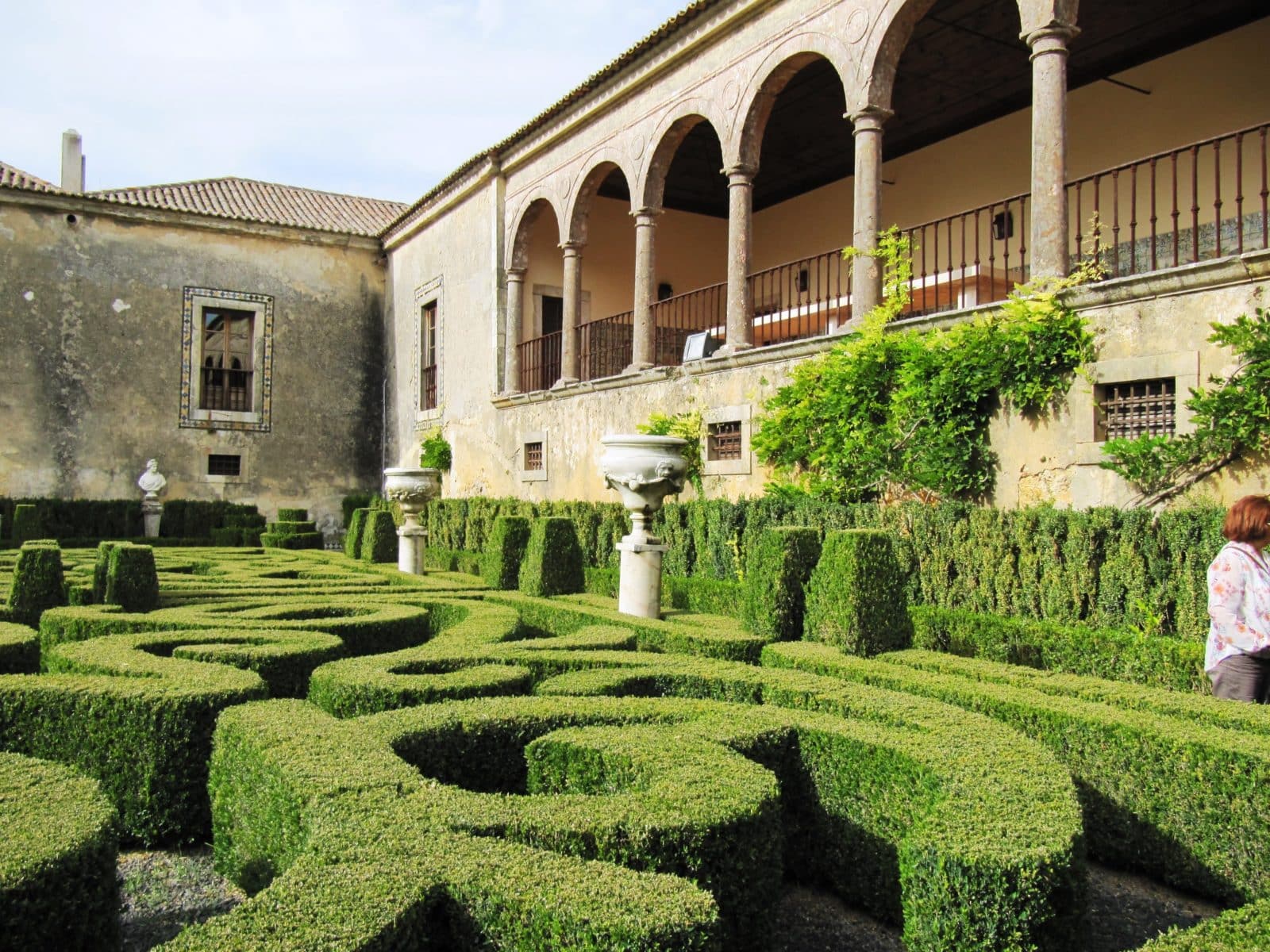 Post-corona: Increased interest in the French market for chateaux

It’s been years since the real estate market for chateaux has generated so much interest. Post-quarantine, this micro-market is fully benefiting from a renewed interest in both the countryside and in vacation homes where owners can work remotely while remaining in proximity to the big city.

It’s a pleasant post-quarantine surprise for luxury real estate agents: the market for chateaux, which has barely recovered in recent years, is picking up again. Barnes has a few hundred chateaux for sale through its Propriétés et Châteaux network. “For a long time, there were very few buyers for this type of property. Today, we organize a lot of visits. We’ve never seen anything like it,” says Thibault de Saint Vincent, President of the company.

“Getting back to nature”

“There has been a readjustment in terms of prices, as the market had been struggling for ten years. But we believe this period is over,” he continues. Although the trend was already underway before the Covid-19 pandemic, quarantine has initiated a renewed interest in the French countryside.

“The crisis has forced us to rethink our priorities, the outdoors being one of them […]. In this crazy time, castles are seen as places of refuge and show a desire to get back to nature,” explains Bertrand Couturié, director of Propriétés et Châteaux. They also appeal to history buffs and people who appreciate old houses.

“It is true that compared to the near flatline over the last few years, the market for chateaux has been more buoyant in recent months and is benefiting from a post-quarantine effect,” says Charles-Marie Jottras, Chairman of Daniel Féau. In recent weeks, their subsidiary, Belles demeures de France, has sold a few chateaux in Provence that have a stable internet connection and are located in proximity to the TGV.

The market for chateaux has benefitted from a more general trend in France for a pied-à-terre outside of big cities. “With the development of remote work, there are many more people than before, including younger people, who are buying châteaux, not only as a vacation home, but as a place where they can work part-time,” notes Alexander Kraft, managing director of Sotheby’s International Realty for France and Monaco.

Chateaux that are not too far from the big cities, near Deauville or in the Pays de la Loire region, for example, are more likely to find buyers. However, “More rural rentals are more in-demand than before. We’ve seen a boom in sales in Brittany, where this market had been badly impacted for a long time,” he continues.

Industry professionals, however, do not expect an explosion in demand for chateax. First of all, because the economic crisis could affect the market, and second of all, because, despite this new attraction for the countryside, “younger generations most often prefer to have a house by the sea or a chalet in the mountains,” says Charles-Marie Jottras. Above all, a castle is expensive to maintain and requires a great investment of time. “You don’t buy a castle for the hell of it,” he says.