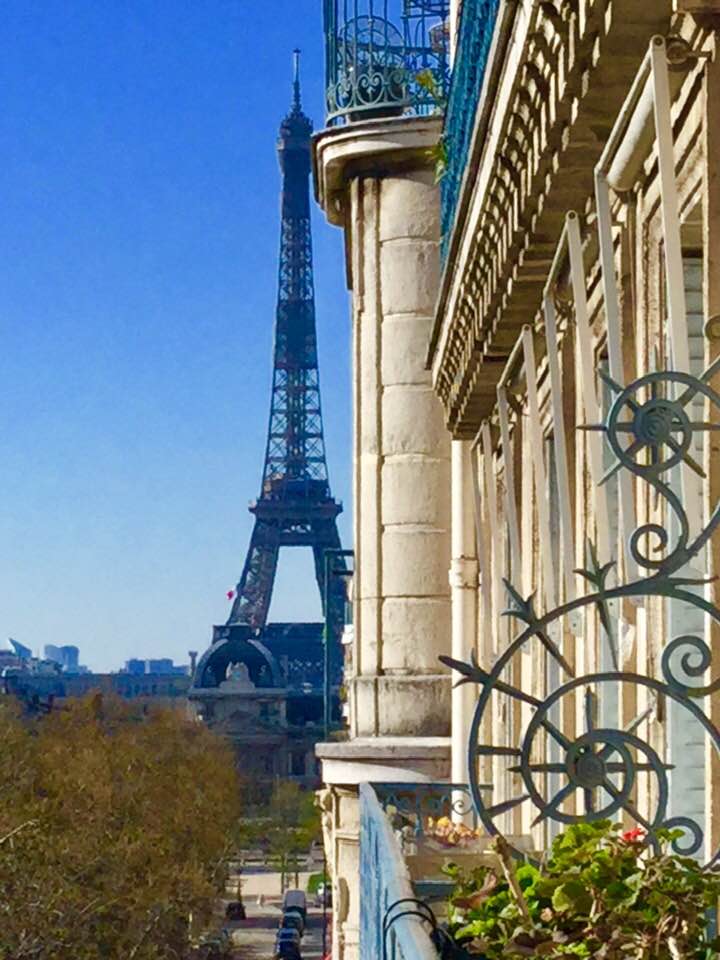 Although Paris luxury real estate transactions were at a standstill during quarantine, the market is picking up right where it left off, with both buyers and sellers now back in full force.

Only a few days after quarantine is lifted, and already buyers and sellers are back at it, at least in the luxury real estate market, with some properties being sold in less than a week.  Alexander Kraft, CEO of Sotheby’s International Realty France-Monaco confirmed to BFO Immo that “during these first few days after quarantine, we have noticed strong activity on the part of buyers as well as sellers.”  He adds: “It seems that during lockdown a significant number of sellers decided to put their property up for sale. As for buyers, we are seeing a continued demand for quality properties and especially for residences with outdoor spaces.”

Some examples: A house on the edge of parc de Saint-Cloud was sold at asking price for 3 million euros to Parisians looking for a property with a yard at no more than 25 minutes to the west of Paris. The visit took place on May 11, the day quarantine was lifted, and the offer was made at asking price. “The purchase was made in cash and without conditions precedent,” says Sotheby’s International Realty France.

A beautiful house in Rueil-Malmaison was sold for 1.7 million euros after a single visit. This 185m² house with 4 bedrooms was completely renovated in 2014 and boasts an English-style garden. “A couple living in the 9th arrondissement had been looking for a year and had temporarily abandoned their search. Paris Ouest Sotheby’s Realty called and presented them with the property, still off-market at the time. The visit took place on May 12 and they signed immediately at asking price.”

Although Kraft notes that “buyers tend to make lower offers in the current economic situation,” price negotiations don’t always work. “It is therefore up to the seller to adapt to the new reality we are facing today,” he adds.

For example, a house on the Saint-Nom-la-Bretèche golf course was sold for 1.3 million euros. This 280 m² villa boasted 8 rooms, including 5 bedrooms, and sat atop a 2,000 m² plot of land with a very nice outdoor space. The buyers who ended up purchasing the property had attempted to negotiate the price during quarantine. The owners had therefore scheduled other visits from May 11 onward, which put pressure on the negotiating buyers, who ended up signing at the initial price.

Another example: A gorgeous house in Meudon with an exceptional view of Paris went for 2.7 million euros. This 300 m² property, which also boasted a very nice outdoor space, it had been completely renovated before being put on the market. Sotheby’s International Realty France details that “the buyer attempted to negotiate the price, which was rejected by the owners. The house was eventually sold at asking price and without conditions precedent.”

A great start to the year

This strong return of buyers and sellers matches market performance recorded at beginning of the year. “2020 was set to become the biggest record year in over 20 years. January and February, which are usually quite calm, were extremely strong (better than in 2019) with a total of more than 700 million euros worth of properties sold or being sold,” Kraft mentioned in a previous article.

Kraft also noted “a continuous interest on the part of buyers” during the quarantine. The most notable shift that occurred during the lockdown was instead the use of technology to communicate with buyers and sellers. “Instead of visiting the properties in person and meeting clients physically, our property visits and client exchanges now take place online (calls, texts, emails, video calls),” he reveals.