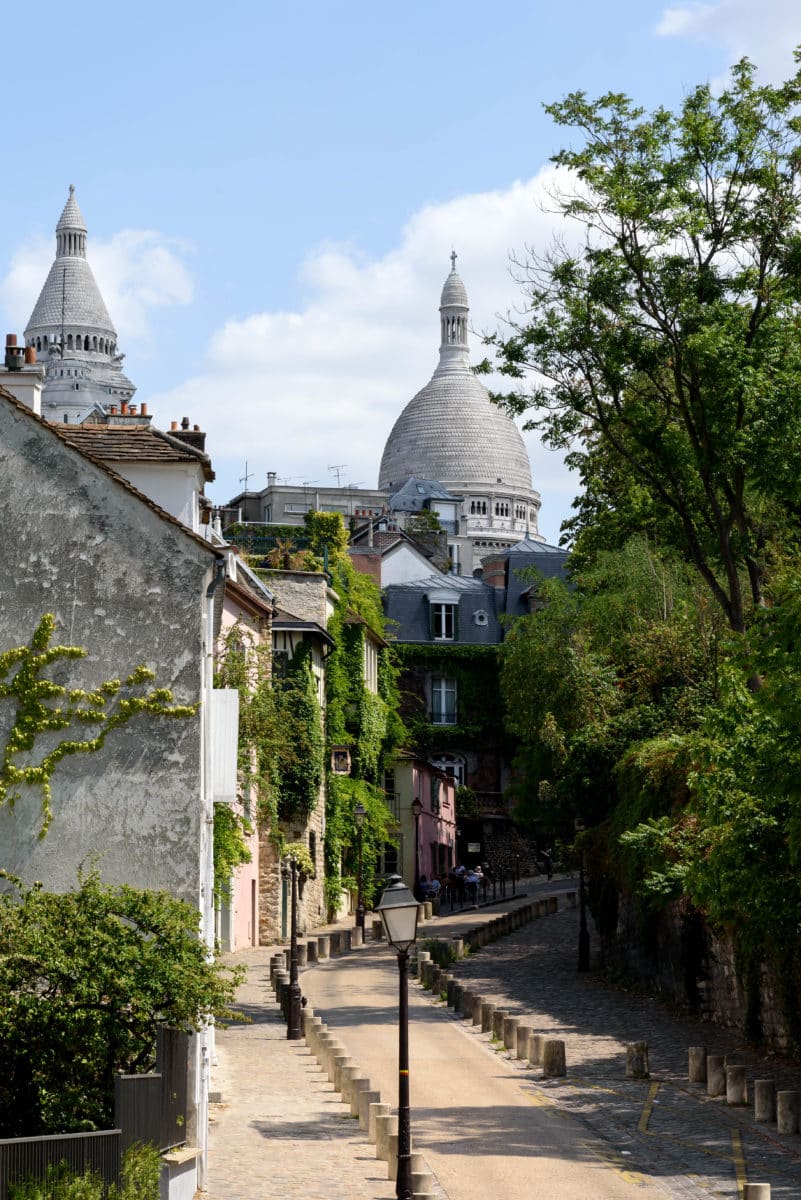 Paris is the most attractive city in the world for HNWIs

For the first time, the French capital is at the top of Barnes’ Global Property Handbook ranking for 2020.  In the Paris luxury real estate market, more and more sales now exceed €30,000 per square meter.

For the first time, Paris has officially been ranked as the most sought-after city by the world’s wealthiest, according to Barnes’s annual Global Property Handbook 2020 published in January.  Moving up to first place from its fifth place position last year, the French capital now ranks ahead of New York, Tokyo, Los Angeles, and Hong Kong.

“The ranking compared the cities’ financial health, emotional appeal, and practicality. Based on these indicators, some cities gained or lost places in the ranking compared to the 2018 study,” Barnes details in their report.  The Global Property Handbook is “intended to assist HNWIs in their decision to purchase a luxury property,” Barnes adds.

What carries Paris is, above all, its unique underlying features. There is of course the economic health of the capital to take into account, but there is also the historical and touristic interest, Barnes stresses.  While luxury real estate was historically concentrated in the 6th, 7th, 8th, and 16th arrondissements, the center of gravity has shifted, Barnes notes. All of the capital’s 20 arrondissements, even the most affordable, boast the city’s famous Haussmann-style properties, which attract foreign investors and support Paris property prices.

While general Parisian prices have long beat the €10,000 per square meter record, in the city’s luxury real estate market, more and more sales are now exceeding €30,000 per square meter. Despite the price tag, this is still quite “affordable” for the wealthy.  The following lists the square footage you could acquire for $1 million in the most popular areas of the top ranked cities from the study:

London still under the Brexit effect

Although Paris is in great shape itself, it’s also benefiting from the decline of other major world cities, like London, which continues to suffer from the Brexit effect. The British capital slipped to 6th place last year, where it remained for the 2020 edition.

The real downfall this year is Hong Kong, which, due the current political climate, has fallen to fifth place after being first in 2019. As for the rest, New York (2nd) and Los Angeles (4th) continue to hold their own, while Tokyo, in 3rd place, has risen 8 spots from its 11th place position last year. 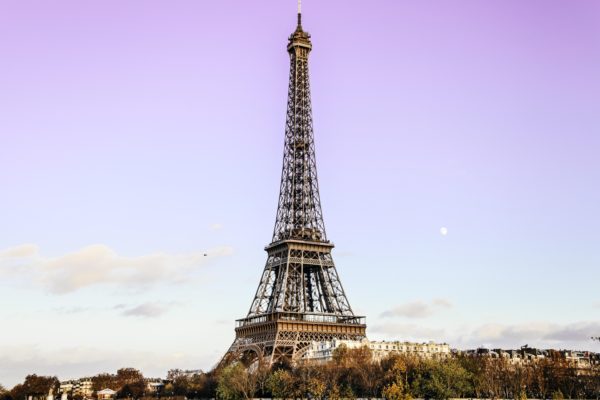 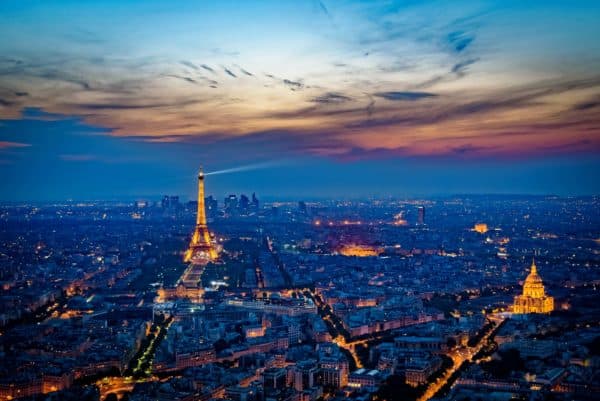 Demographics: How are population dynamics affecting real estate in Île-de-France?
According to Hippolyte d’Albis, a professor at the École d’économie de Paris and research director at CNRS (French National Center for Scientific Research) population dynamics in France explain, in part, the country’s solid real estate market health.   In certain European counties, like Germany and Italy, birth rate decreases have contributed to the realignment of […]
Search
Find us on
Facebook
Get the PPG Monthly newsletter