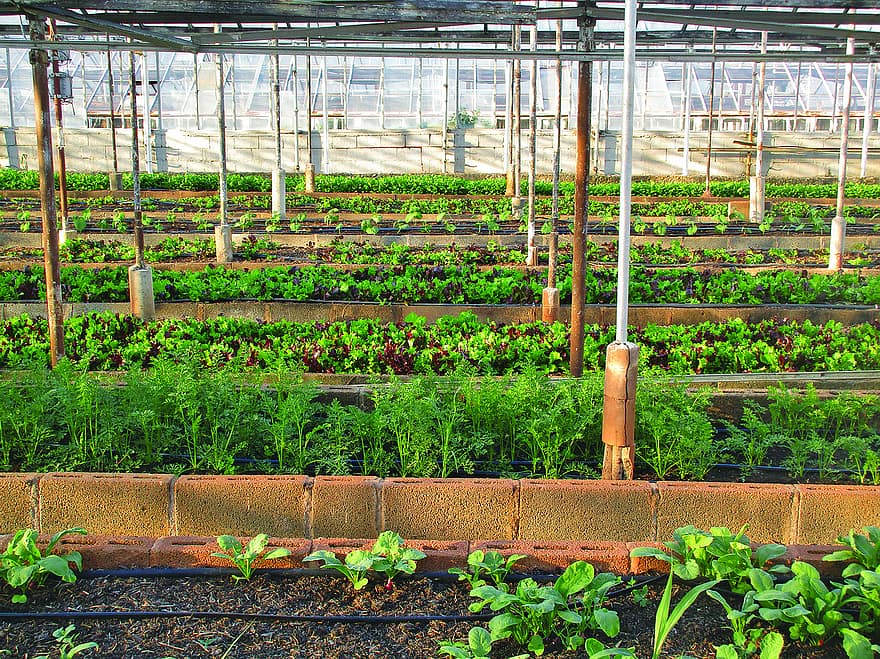 Paris community life: 5 of the capital’s most well-developed urban farms

Urban farms have been sprouting like mushrooms over the past several years in Paris.  These innovative community fixtures not only offer organic produce to local businesses and residents, but also foster environmental sustainability through their eco-friendly practices and educational programs.  Read on to learn more about five of Paris’s most well-developed urban farms and see how they’re changing the game in the capital.

Located in the heart of the Bois de Vincennes, a stone’s throw from the Hippodrome, La Ferme de Paris is more than just a simple urban farm: it’s an educational organic farm that aims to raise public awareness of sustainable, ecofriendly agriculture.  Perfect for families with kids, the Ferme de Paris has an orchard, a vegetable garden, and many farm animals.  Open to the public since 1989, the structure is managed by the City of Paris, free of charge to all visitors, and offers seasonal activities every weekend.

Not all of Paris’s rooftops are gray.  This urban farm specializing in permaculture is nestled on the roof of a post office sorting center, located on boulevard de la Chapelle.  Here, you’ll find tubs of tomatoes, zucchini, beans, herbs, spinach, and eggplant as well as beehives producing local honey.  Fun fact: the association that oversees the vegetable garden employs former employees of La Poste and gets the workers from the post office below involved as well.

A post shared by Communauté Facteur Graine (@communautefacteurgraine) on Sep 14, 2019 at 9:08am PDT

The urban farm at the Parc des Expositions is the largest urban rooftop farm in the world!  Established on the 14,000 square meters of Paris Expo’s Pavilion 6, this huge vegetable garden produces fruit and vegetables both hydroponically and aeroponically, i.e. without soil, which are then sold to restaurants, local supermarkets, and directly to consumers during flash sales. Year-round plot rentals, discovery workshops, and educational visits are also offered.  What’s more, Nature Urbaine is also home to the Perchoir family’s latest addition, Le Perchoir Porte de Versailles.  The first Perchoir to open on the Left Bank, this restaurant/bar uses products from the garden for its menu.

Although this urban farm isn’t the largest (“only” 1,500 square meters), it packs a big punch.  A stone’s throw from the canal d’Ourcq, Le Jardin 21 is also home to a restaurant that uses products solely from its vegetable garden or via other short food supply chains, and a bar with craft drinks and DJ sets all night long.

The big winner of the urban planning competition Réinventer Paris (“Reinventing Paris”), the Ferme du Rail is one of Paris’s most innovative renovation projects in recent years. Located in a former vehicle scrapyard along the Petite Ceinture, the Ferme du Rail is a hybrid site that not only produces fruit and vegetables in its greenhouse and vegetable garden, but also plays an active role in local community life through its restaurant, Le Passage à Niveau, and its accommodation center for students and people in reinsertion programs.