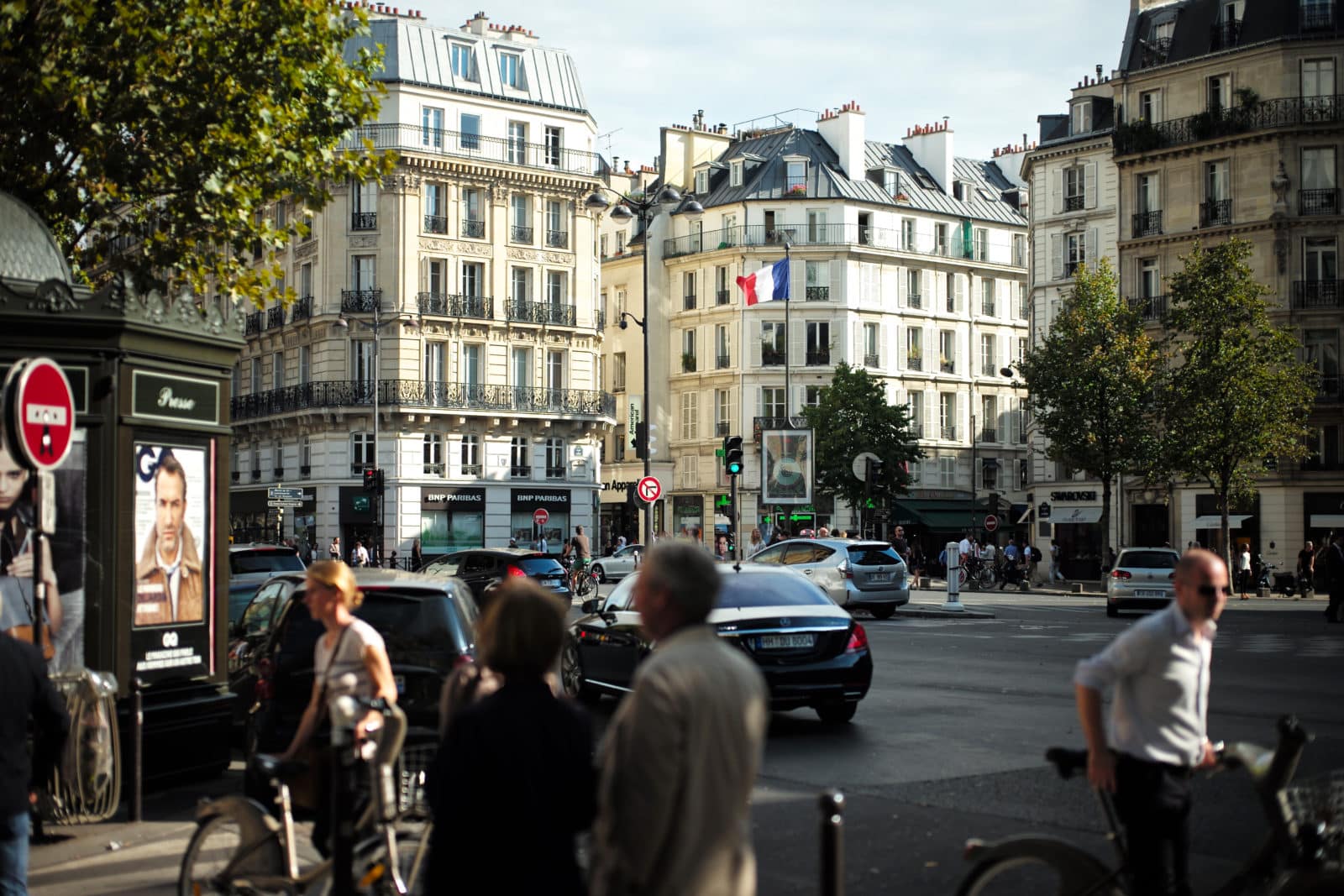 According to market predictions by luxury real estate specialist Coldwell Banker, the price per square meter in the capital could become the highest in Europe by the end of 2022.

Soaring property prices in Paris are the new norm, and the luxury real estate market is no exception.  High-end, luxury properties are affected to such a degree that between now and 2022 prices for luxury properties in Paris could surpass those in London.  While in the French capital, the record-high average price of €10,000/m2 was beat this past summer, in the English capital, prices are decreasing.  “Chic neighborhoods like Mayfair or the area around Hyde Park are particularly affected,” notes Coldwell Banker, who recorded a decrease of 2.3% in the heart of London last year.

It is highly plausible, then, that luxury real estate in Paris could very well become more expensive than that in London in three year’s time.  “I am convinced that in terms of prices, Paris will surpass London by the end of 2022 and become Europe’s luxury real estate capital,” predicts Laurent Demeure, President of Coldwell Banker France and Monaco.  According to predictions from the luxury real estate specialist, in 2021, the price per square meter of a residential family apartment could reach €14,480 in Paris, against €14,420 in London.

Let’s also not forget that Paris was ranked among the five most expensive cities in the world for luxury real estate by high-end property expert Barnes.  The French capital entered the top five for the first time ever, coming in fifth place behind Hong Kong (1st), New York, Los Angeles, and Toronto.  Paris has indeed witnessed some particularly dynamic years, with prices increasing by 8% in 2018 alone.  Brexit has also contributed to the increase, inciting more and more French expats in London to return to France with their families.  These groups have a relatively high purchasing power and often decide to settle in the expensive 16th arrondissement, sought out for its high quality of life.

Mortgage rates and favorable currency exchange rates make buying in France affordable
Current mortgage rates for a fixed rate 20-year mortgage in France are under 2% for non-resident foreign buyers, financing up to 80% of the property value.   Currency exchange rates have dipped to $1.17  against the Euro, well below recent rate levels.  This combination hasn’t been seen in some time, making it an exceptional time […]

Buying an apartment in Paris
Perhaps, you’re one among thousands of francophiles who have wondered about moving to Paris. From beautiful cafés and unrivaled food discoveries to its most admired museums and remarkable flea market finds, the city has won the hearts of tourists and residents alike. Paris has something for everyone. But finding a home and making a life […]

The history and charm of the Belleville area of Paris
Exploited since the Middle Ages to supply Paris, the waters of Belleville are an impressive network punctuated with charming manholes.   In order to bring water from the Belleville springs to the centre of Paris, a large aqueduct was built by the city in the 13th and 14th centuries. All along the route, small “manholes” […]
Search
Find us on
Facebook
Get the PPG Monthly newsletter