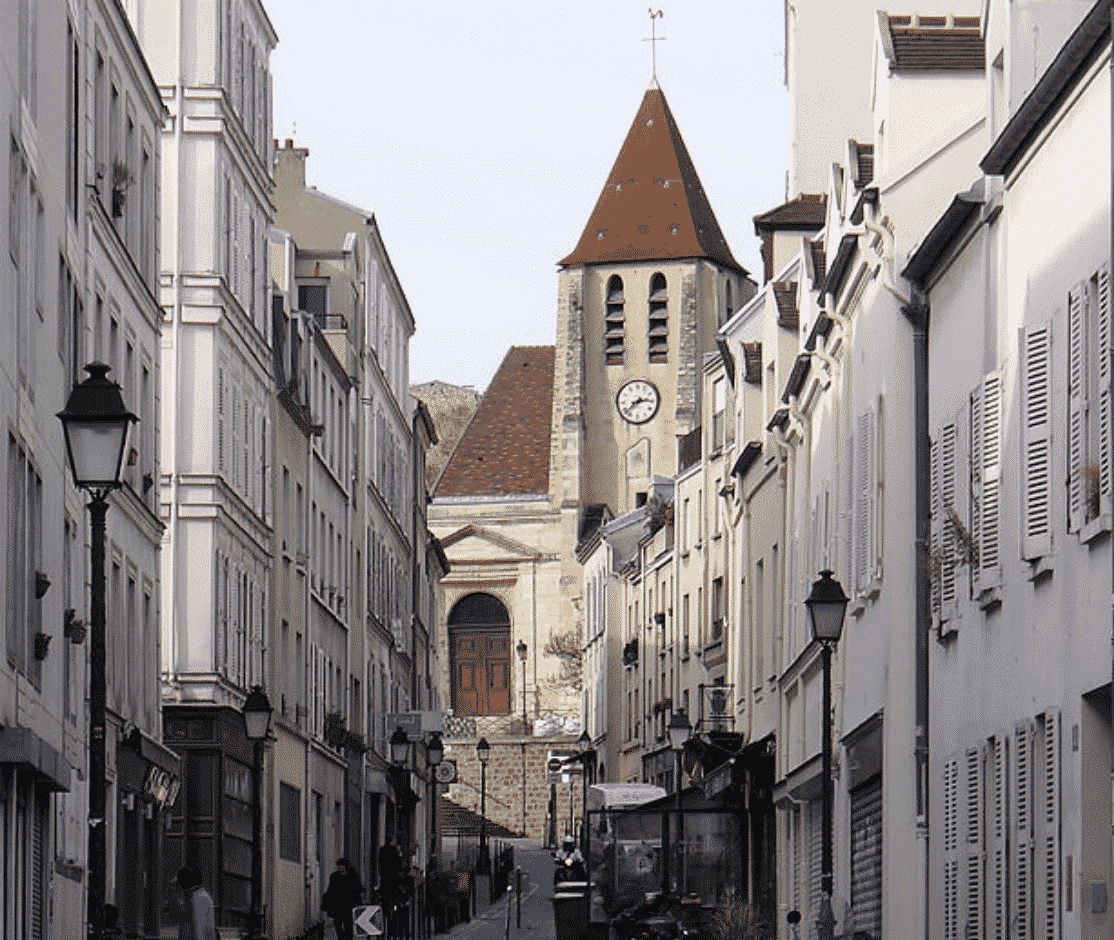 A brief history of Paris’s villages

In the not-so-distant past, charming rural villages surrounded Paris. It wasn’t until 1860, per the initiative of Baron Haussmann, that these small communes became part of what are now the capital’s 20 arrondissements.  Read on to learn more about the unique history of these quaint villages, the traces of which can still be seen in Paris’s urban landscape.

In northeastern Paris, Belleville, where the hamlet of Ménilmontant once lay, was known throughout history for its small, quaint houses.  Inhabited by Paris’s diverse working class, the village was a refuge for those who did not have the financial means to live in the center of the capital. At the beginning of the 20th century, the village guinguettes, which were very popular among Parisians, turned Belleville into a well-known party destination.  After its transformation into a suburb and subsequent integration into the 20th arrondissement, Belleville has nevertheless retained its unique character.

Certainly one of the most famous Parisian villages in the world, Montmartre has not always been as idyllic as we might imagine.  In fact, many makeshift shelters formed shantytowns that were once nested on the hill of Montmartre, the homes of peasants and poor people.  Several wind mills, one of which (le Moulin de la Galette) is still standing today, also dotted the village, operating from its vantage point atop the hill to grind wheat.  It wasn’t until the 1860’s that cabarets were built in the area and the festive history of Montmartre was born. 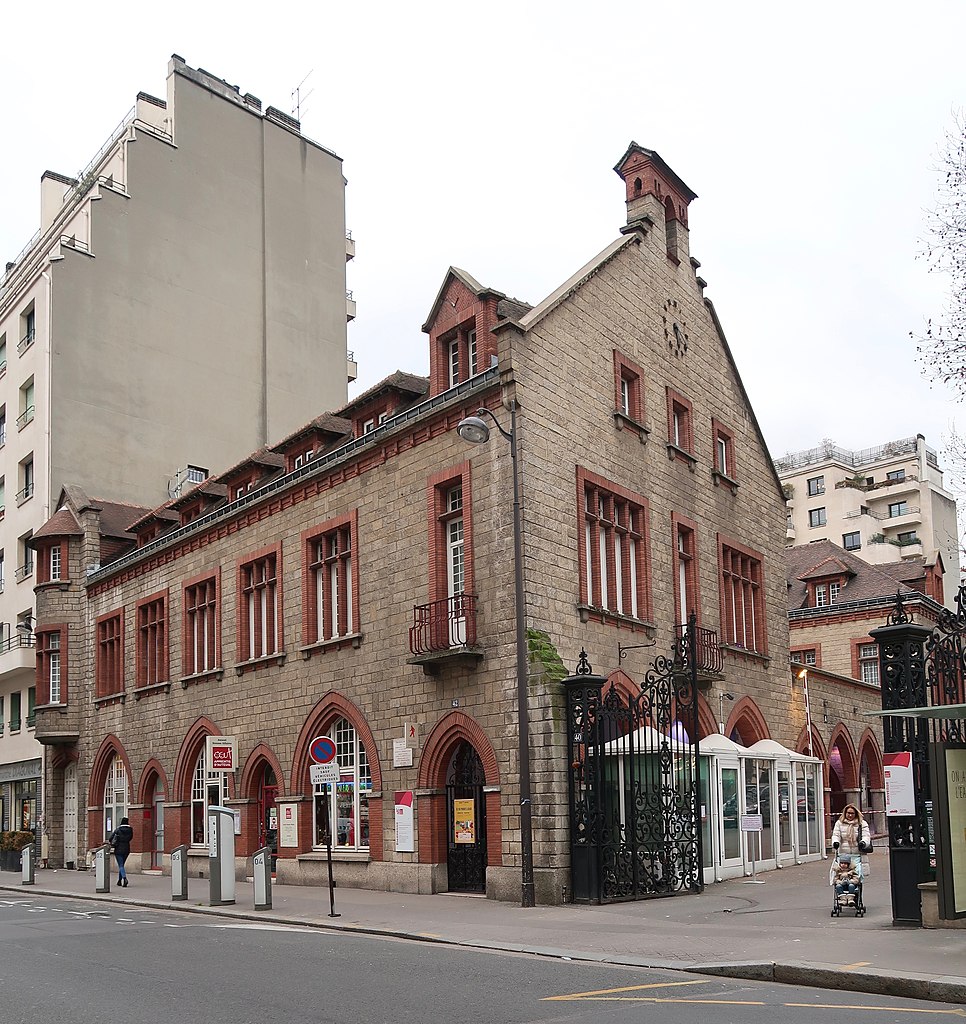 Located today in very wealthy neighborhoods, the small villages of Auteuil and Passy were once home to sprawling vineyards instead of large Haussmann-style buildings.  French playwright Molière and French writer Boileau also each owned a country house in the heart of the village of Auteuil.  Traces of this old-world past are still visible on rue d’Auteuil, contrasting distinctly with the gigantic Haussmann-style boulevards often associated with Paris’s bourgeois neighborhoods.

In the heart of the 20th arrondissement, market gardeners and farmers were the primary inhabitants of Charonne until the 19th century. This village stretched from Père Lachaise to Porte de Montreuil, areas that are now particularly lively.  L’ermitage, an ornate château belonging to one of Louis XIV’s daughters, was even built in this area. Apart from the castle, only the remaining vestiges of a small, quaint church give us any indication that Charonne once had a rural past. 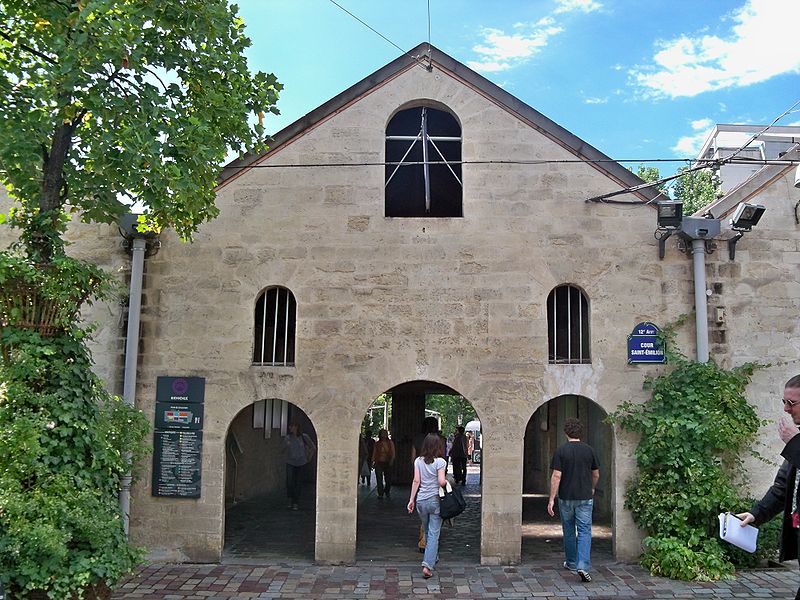 Although these days Bercy’s landscape is known for its tall industrial buildings, as late as the 19th century it was still a major trading grounds where the best French wines were sold and stored. Much like in Belleville, every week, guinguettes and other working class get-togethers were in full swing in this part of town. 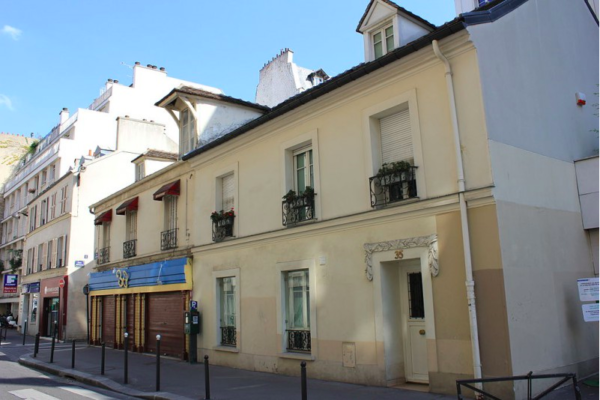 A century and a half ago, the village of Vaugirard was renowned for its laid-back peace and quiet and charming country houses.  A small chapel even once stood where the Convention metro stop now runs, a vestige of its rural character.  Due to the sweeping industrialisation and urbanisation at the end of the 19th century, this small, quiet village was transformed into its own proper quartier within the 15th arrondissement.

Currently situated in 15th arrondissement, between the tall buildings of Beaugrenelle and the Dupleix metro station, a small village was once the center of innovative industrial activity. Although Grenelle’s powder mills and 19th-century bourgeois dwellings have unfortunately disappeared in their entirety, a small portion of the old village can still be seen today near l’église Saint-Lambert and rue du Commerce, where one-story houses still bear testimony to this rural past.

France’s largest post office begins a new chapter
The legendary Poste du Louvre (Louvre Post Office), in the heart of Paris, is getting a makeover: the site will soon be home to a surprising mix of offices, apartments, boutiques, and a luxury hotel.  The building itself will remain in the hands of La Poste and will retain some of its postal activity, although […]

5 majestic chateaux and estates to discover outside of Paris
We all know about the Château de Versailles, but what about some of the other historic estate grounds in the Paris region?  Toeing the line between culture, history, and nature, these gorgeous manors are the perfect destination for a little break from the capital.      Le château de Monte Cristo View this post on […]

Paris’s most beautiful secret gardens
With quarantine behind us, it’s high time to get out and enjoy Paris’s reopened green spaces. If you’re still keen to avoid the crowds, though, why not check out some of Paris’s best secret gardens?  These hidden gems, unknown to most, are the perfect place to enjoy a quiet outdoor moment in an intimate setting. […]
Search
Find us on
Facebook
Get the PPG Monthly newsletter