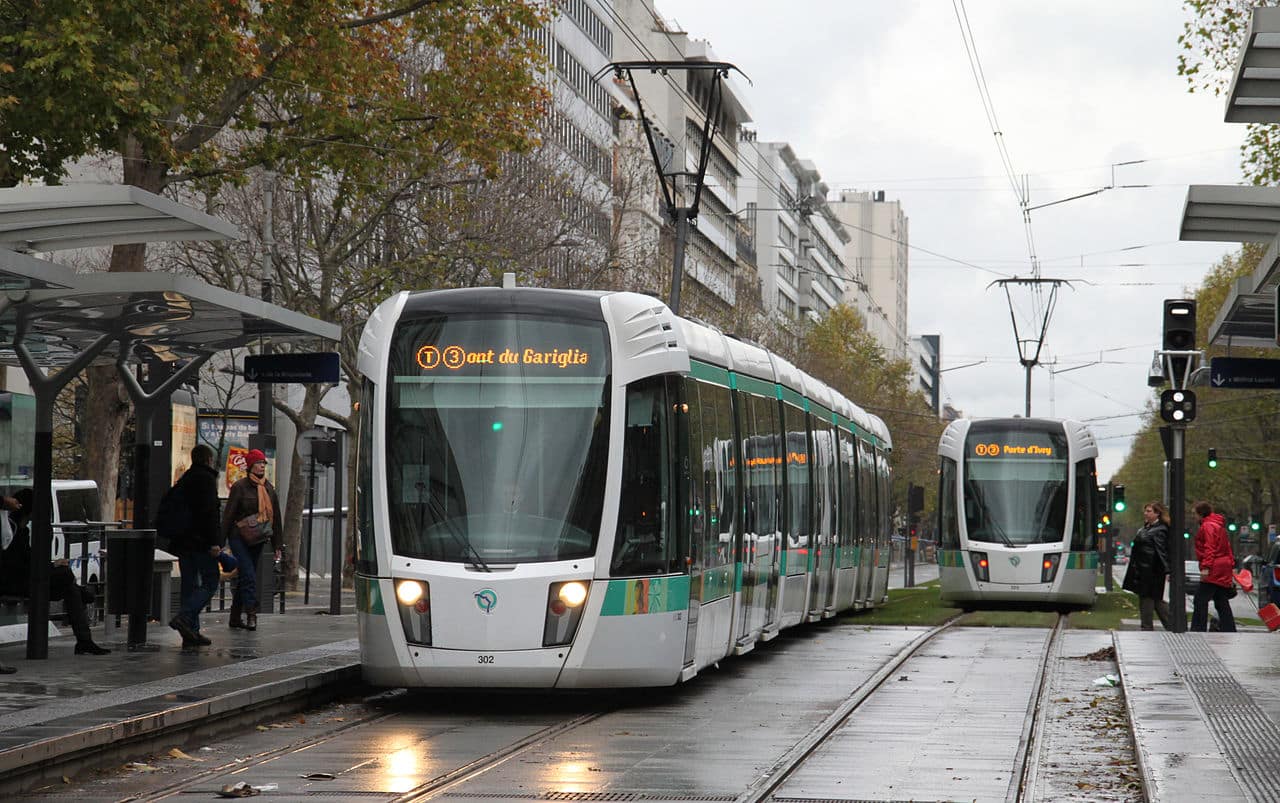 After 4 years of construction and €211 million invested, the extension of Tramway 3b from Porte de la Chapelle to Porte d’Asnières was finally opened in November 2018, relieving rush hour commutes in the 17th and 18th arrondissements.

Parisians have a lot to celebrate.  Not only has construction of the T3b finally been completed, an undertaking that had greatly impacted rush hour traffic circulation in the area, but the new extension will without a doubt dramatically transform transportation in the north.  The T3b serves 9 stations in total, passing through Paris’ 17th and 18th arrondissement along the Boulevards des Maréchaux which circle the city.  That’s 4.3 kilometers, 13 minutes of travel, and about 90,000 passengers daily. Most notably, though, the extension will relieve congestion on the infamous metro line 13. 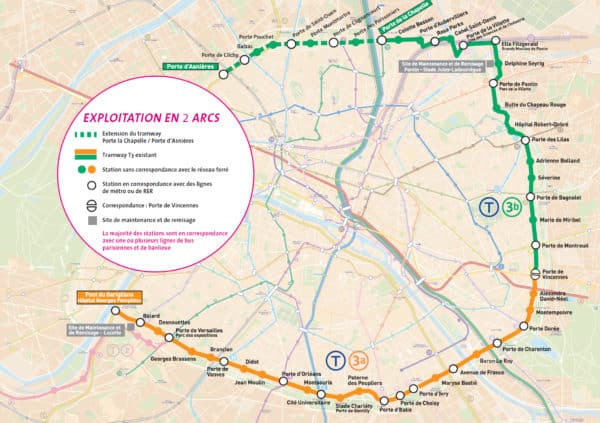 What’s more, the public space in and around the new extension has been renovated.  The installation of benches and streetlights, as well as secure crosswalks, wider sidewalks, and wheelchair ramps at each station, will increase ease of accessibility.  Three works of art will also be incorporated along the line, at Porte de Saint-Ouen, Porte de Clignancourt, and Porte de Pouchet.  Environmentally, 27,000 m2 of eco-friendly turf, requiring little water, has been sown to cover the tramway platform.  In addition, 184 trees have been planted along the extension, and several green spaces have been created.  An 8.6 kilometer bicycle path running parallel to the tram has also been constructed, offering residents another eco-friendly transport option.

The €211 million project was financed in large part by the City of Paris (60%), with help from la Région Île-de-France (28%), and the State (12%).  14 additional trams for the new line were also purchased by Île-de-France Mobilités for €48 million.

Originating at Pont du Garigliano (15th), the T3 tram line reached Porte d’Ivry (13th) in 2006 and Porte de la Chapelle (18th) in 2012.  Following the most recent extension to Porte d’Asnières, construction of another addition to Porte de Dauphine will begin in 2019 and last for five years.  This area is set to see other public transport projects in the future, as well, in particular the extension of metro line 12 to Mairie d’Aubervilliers and the extension of metro line 14 to Mairie de Saint-Ouen.

Paris Property Group’s Kathryn Brown says, “These new transportation options generate rising property values even before they open, as people are drawn by the lower priced property on the periphery of the city, knowing that they will be well connected to transportation in the near future.”