The surprising history behind five of Paris’ converted railway stations

You’re already familiar with gare du Nord, gare de l’Est, Montparnasse, Saint-Lazare, gare de Lyon, and gare d’Austerlitz, but did you know that there were once many more train stations within Paris?  As a city that is full of hidden gems, secret side-streets, and relatively unknown historical sites to discover, it’s no surprise Paris boasts numerous out-of-use train stations that have since been transformed.  This is due to an old railway line, la Petite Ceinture, that circled Paris in its entirety, comprising a total of 36 stations.  Although the arrival of the metro led to the closing of these local train stations, several were spared and given a second life.  Read on to discover the surprising history behind some of these converted spaces, put together by vivreparis.fr. 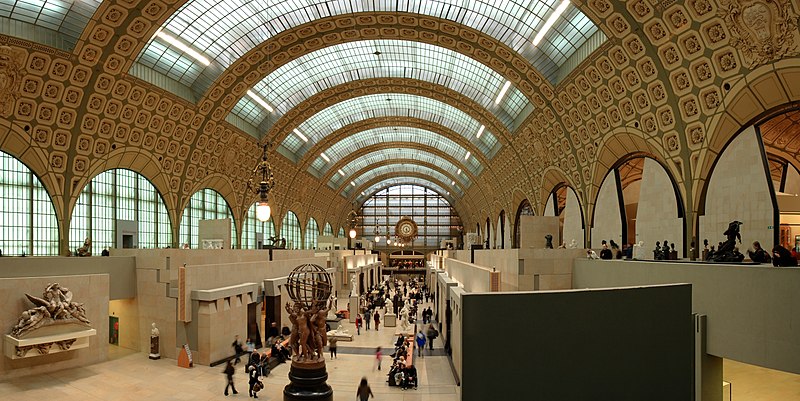 The inside of the musée d’Orsay today.

Le musée d’Orsay has lived many lives before becoming what it is today: one of France’s most prestigious museums as well as a registered historic monument.  The site was once home to the palais d’Orsay, an administrative building operating in the capital from 1810 to 1898, before its transformation into a train station in time for the 1900 Paris Exposition.  Soon after World War II, however, the short platforms within the gare d’Orsay became obsolete, too short for the newly modernized, longer trains of the time.  In the end, the train station was transformed into the museum we know today, le musée d’Orsay, and opened to the public in December 1986. 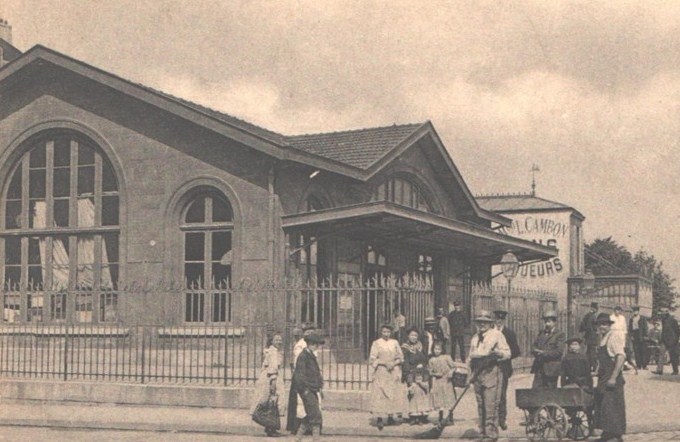 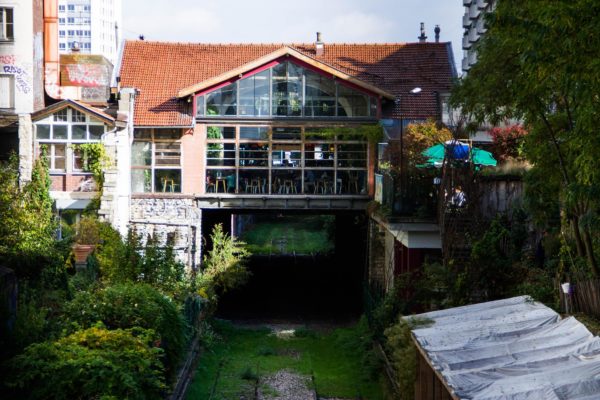 Although today la REcyclerie is a restaurant-bar serving seasonal, eco-friendly menu items and boasting an urban farm, it wasn’t always a trendy Parisian hot-spot.  Until 1934, La REcyclerie was one of 36 train stations along la Petite Ceinture, called la gare Boulevard Ornano.  Over the course of the 20th century, the space housed a brasserie, a boutique-bazar, and finally, a bank.  Since 2014, the entry hall of the station as well as the platforms of the station hold our beloved REcyclerie. 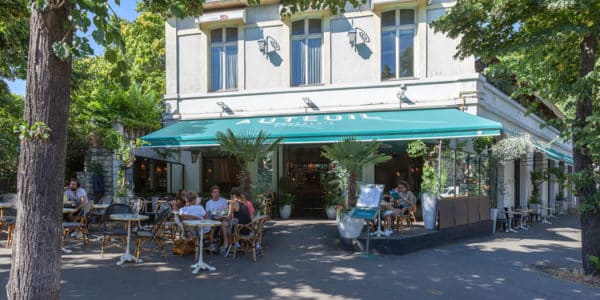 If you’ve already visited la Brasserie Auteuil in the 16th, you probably noticed the immensity and grandeur of the space, with its rooftop, cocktail bar, and effortlessly chic interior decor, spread out over two floors.  Before becoming this iconic Parisian institution, however, the space was the gare d’Auteuil-Boulogne.  Built in 1854, the station was initially the terminus of the ligne d’Auteuil which lead to la gare Saint-Lazare.  Then, between 1867 and 1915, the station served as one of the 36 stops along La Petite Ceinture.  Afterward, from 1915 until its definitive closure in 1985, the train station only accommodated suburban trains heading toward Saint-Lazare.  Completely renovated, but still equipped with its original architecture, the Brasserie Auteuil serves Italian cuisine in a colorful, Mediterranean-inspired setting. 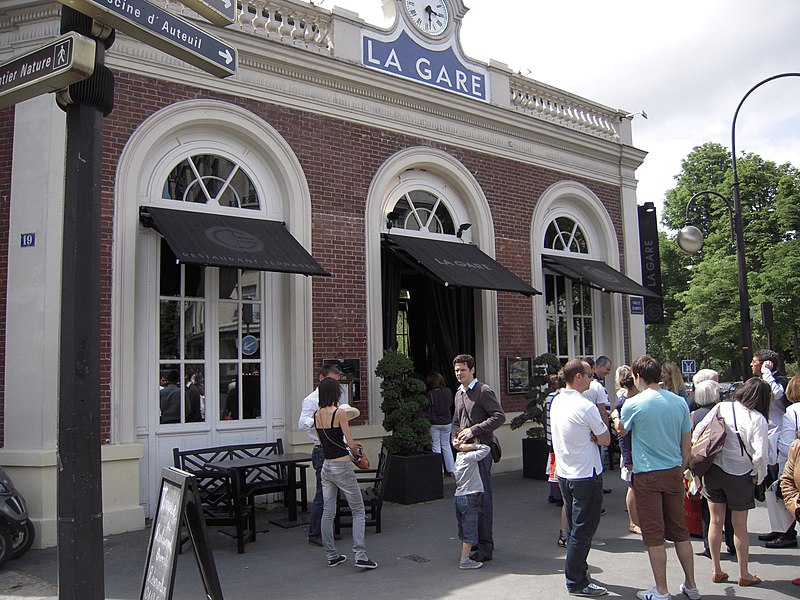 La Gare, on the site of the former gare de Passy-La Muette

La Gare restaurant in the 16th sits atop the former site of la gare de Passy-La Muette, whose history mirrors that of gare d’Auteuil-Boulogne: a stop along la ligne d’Auteuil later to become an extension of la Petite Ceinture. The floor the diners are seated on actually rests directly on top of the former railroad.  The cuisine is traditional and the colonial-style decoration of the space creates a luxurious atmosphere. 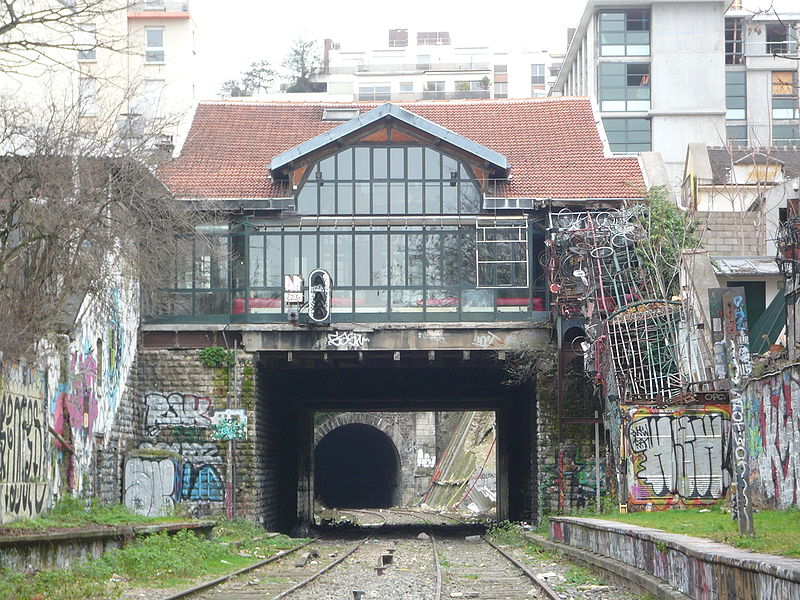 La Flèche d’Or was formerly the gare de Charonne, a stop along la Petite Ceinture in the 20th arrondissement.  The space then became a concert hall in the 90’s, named after the train that traveled between Paris and London from 1926 to 1972, La Flèche d’Or.  In 2016, the concert hall closed its doors for good, and has since been purchased by the O’Sullivan’s company of Irish bars.

Also worth a visit:

Cover Image: The Musée d’Orsay and its surroundings as seen from the Passerelle Léopold Sédar Senghor, by Daniel Vorndran / DXR [CC BY-SA 3.0]